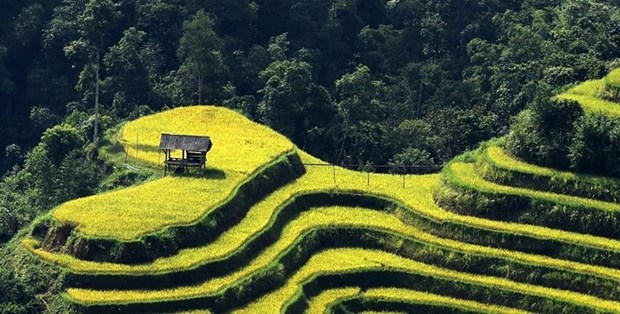 The event, the sixth of its kind, will feature a cultural festival of Mong ethnic people residing in the province and off-road races in Vinh Quang township, along with a paragliding contest over the fields.

It will also re-enact a market in the mountainous regions and introduce products and socio-economic achievements of the local people at an exhibition. 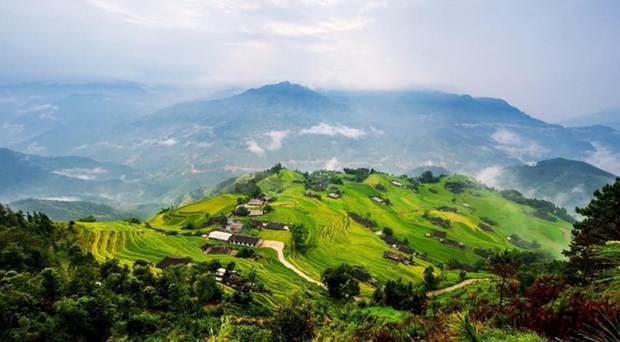 The week, aiming to develop and promote values of the national heritage site of the terraced paddy fields, is viewed as a typical cultural event of Ha Giang and a draw for tourists.

Local authorities will keep a close watch on COVID-19 developments to decide on a suitable schedule and organisation of the event in a bid to ensure safety for participants.

Spanning across six communes of Hoang Su Phi, the terraced fields were recognised as a national heritage site in September 2012. 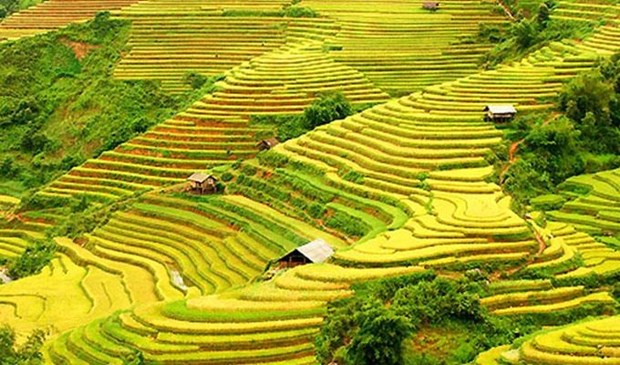 The harvest season in the district falls in September and October, creating a breathtaking scene that attracts tourists to Ha Giang province every autumn./.