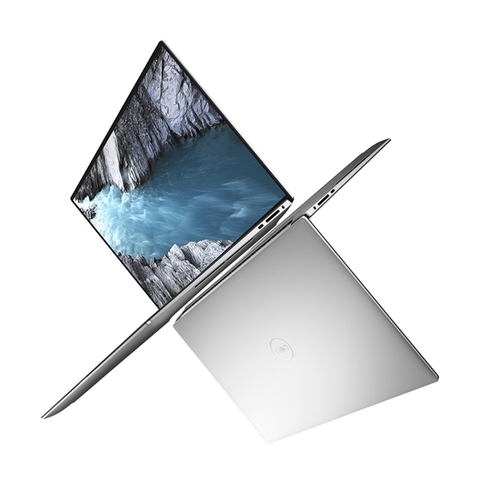 “Our consumers in Viet Nam are always on the lookout for the newest PC innovations and Dell XPS portfolio is an award-winning brand for cutting-edge innovations,” Vu Van Truc, distribution and retail director, Dell Technologies, Vietnam said.

First revealed at the annual CES event earlier this year, the XPS 13 is redesigned to be smaller and thinner but with a larger display. It is made of machined aluminium, carbon fibre and hardened corning gorilla glass.

It has narrow bezels, which reduce its infinity-edge borders and make it smaller and thinner than before.

It comes with 10th-gen Intel core processors, and the company claims the battery lasts more than 11 hours.

The XPS 15 offers a mix of power and portability and the company talks up its immersive visual experience.

Its four-sided infinity-edge display with a 16:10 aspect ratio offers a 5 per cent larger screen than before though the overall size is a 5.6 per cent smaller.