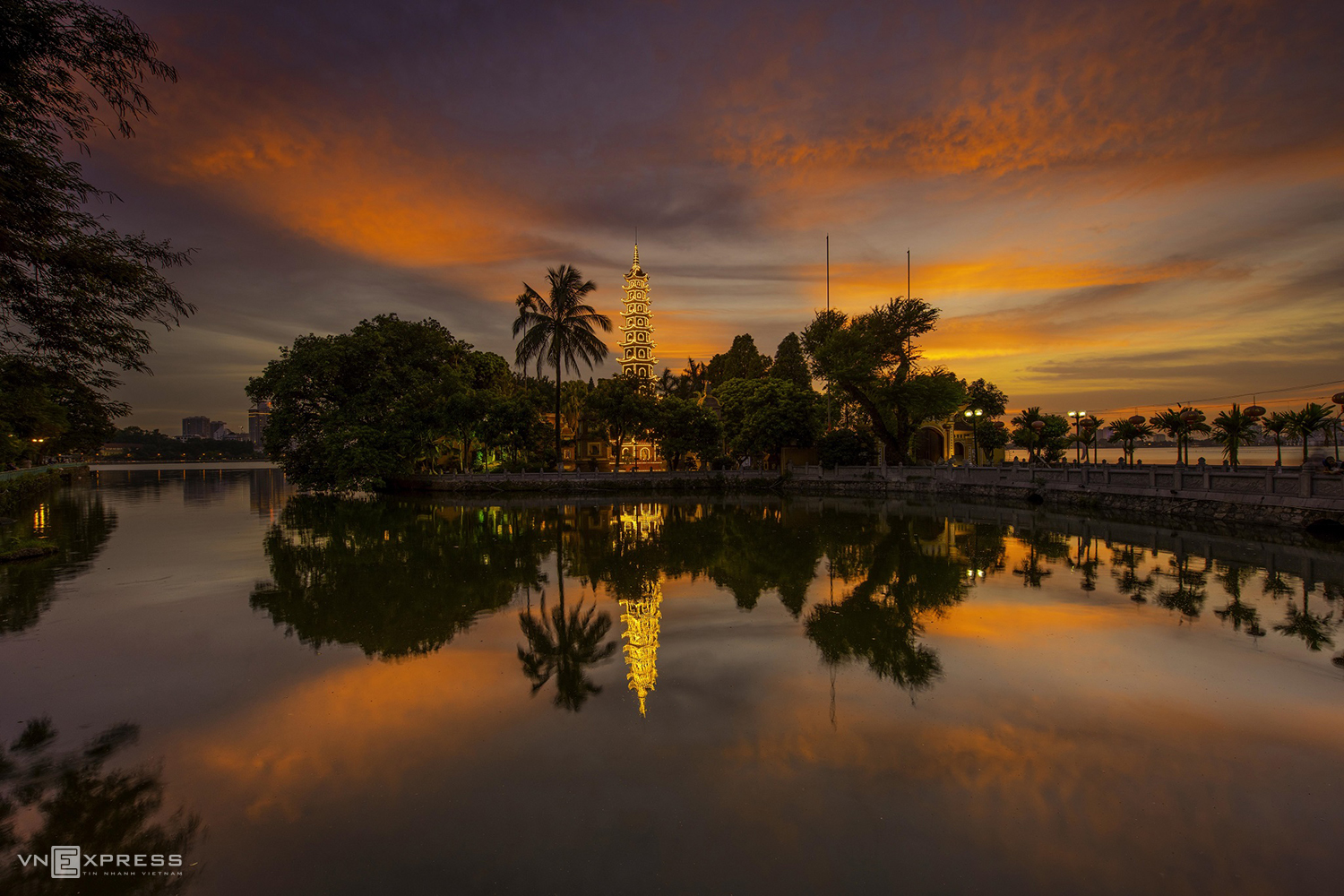 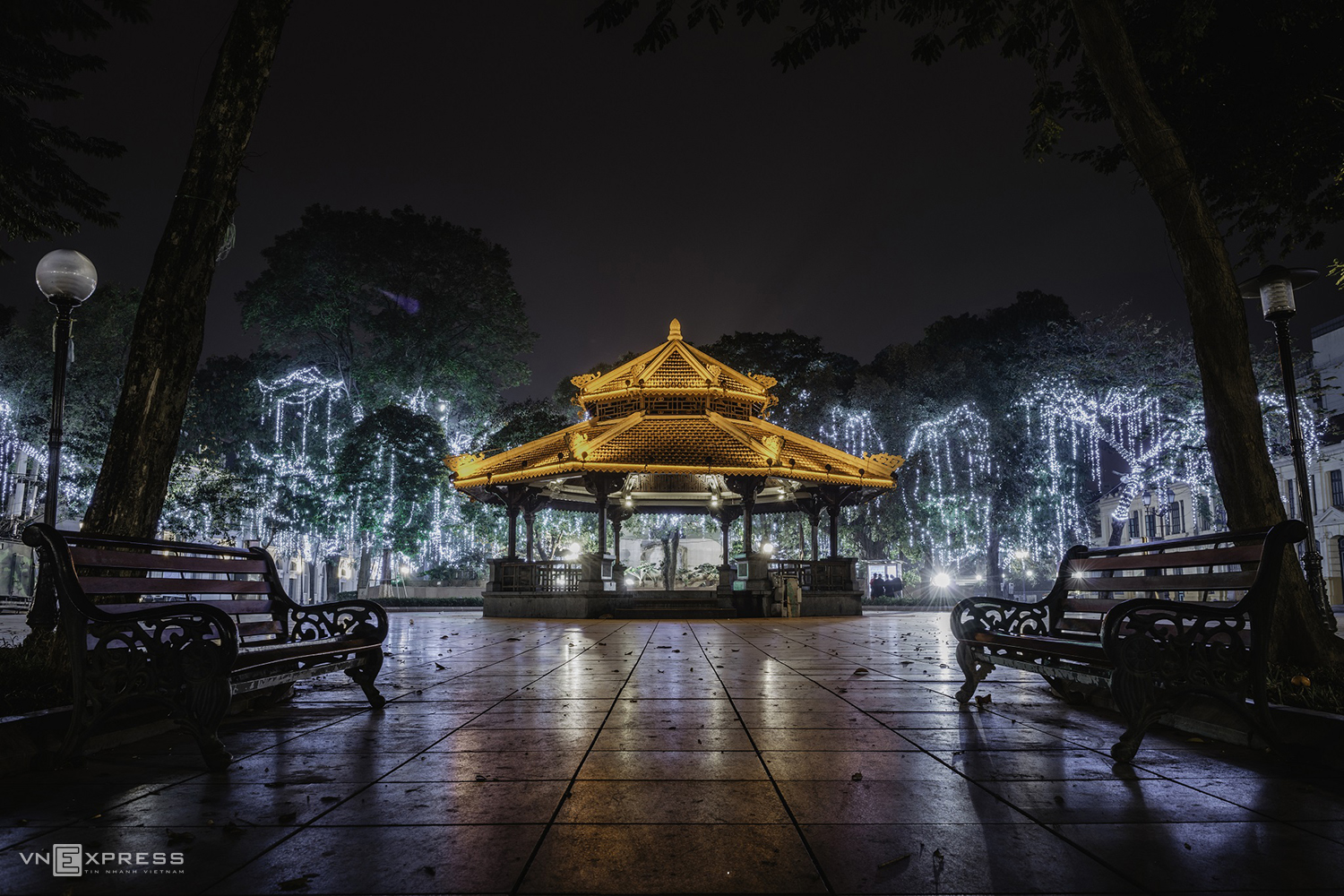 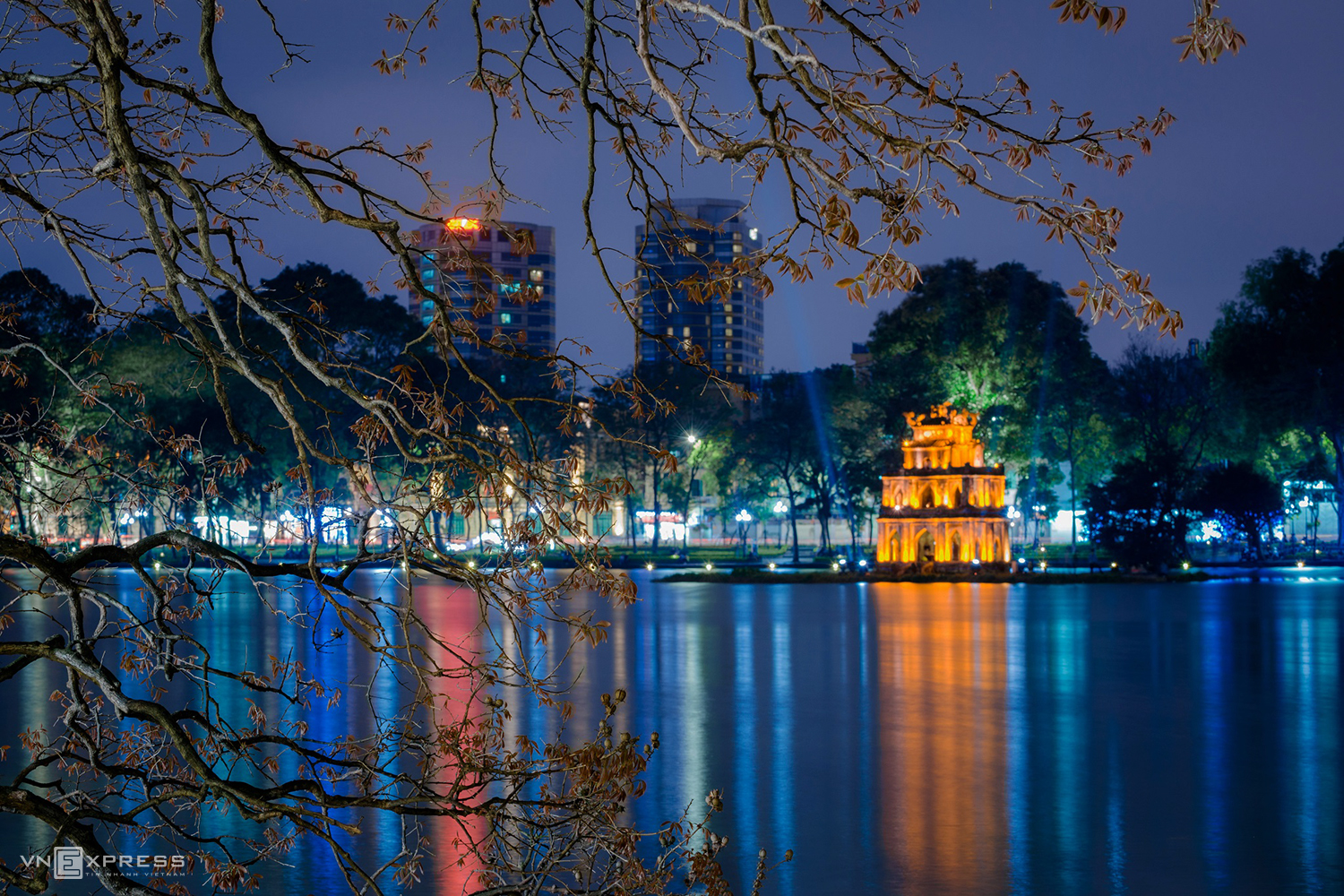 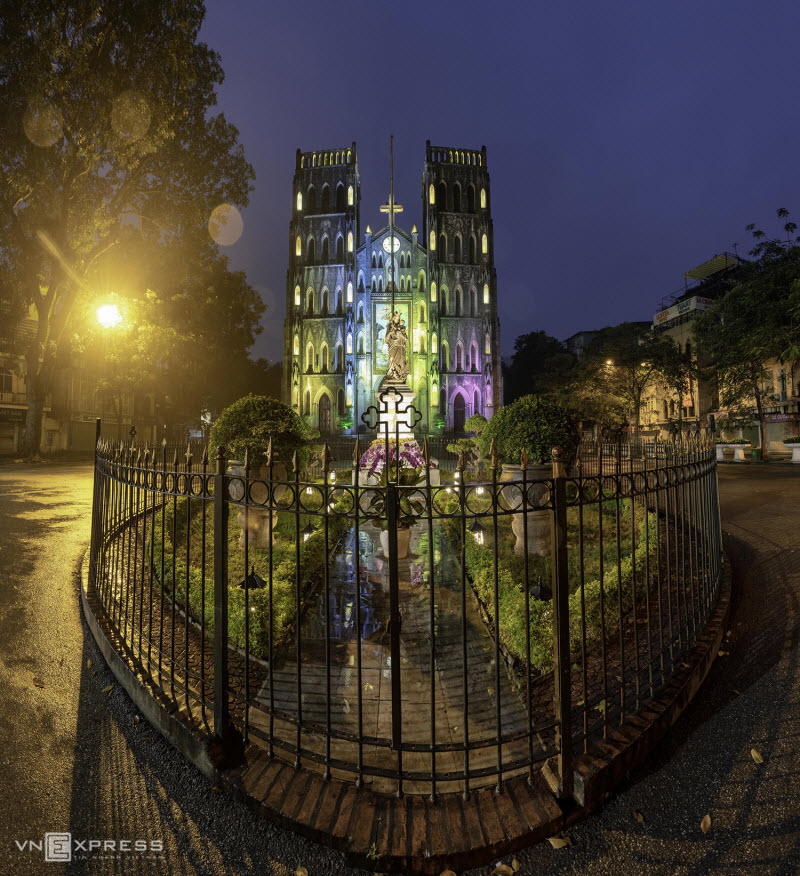 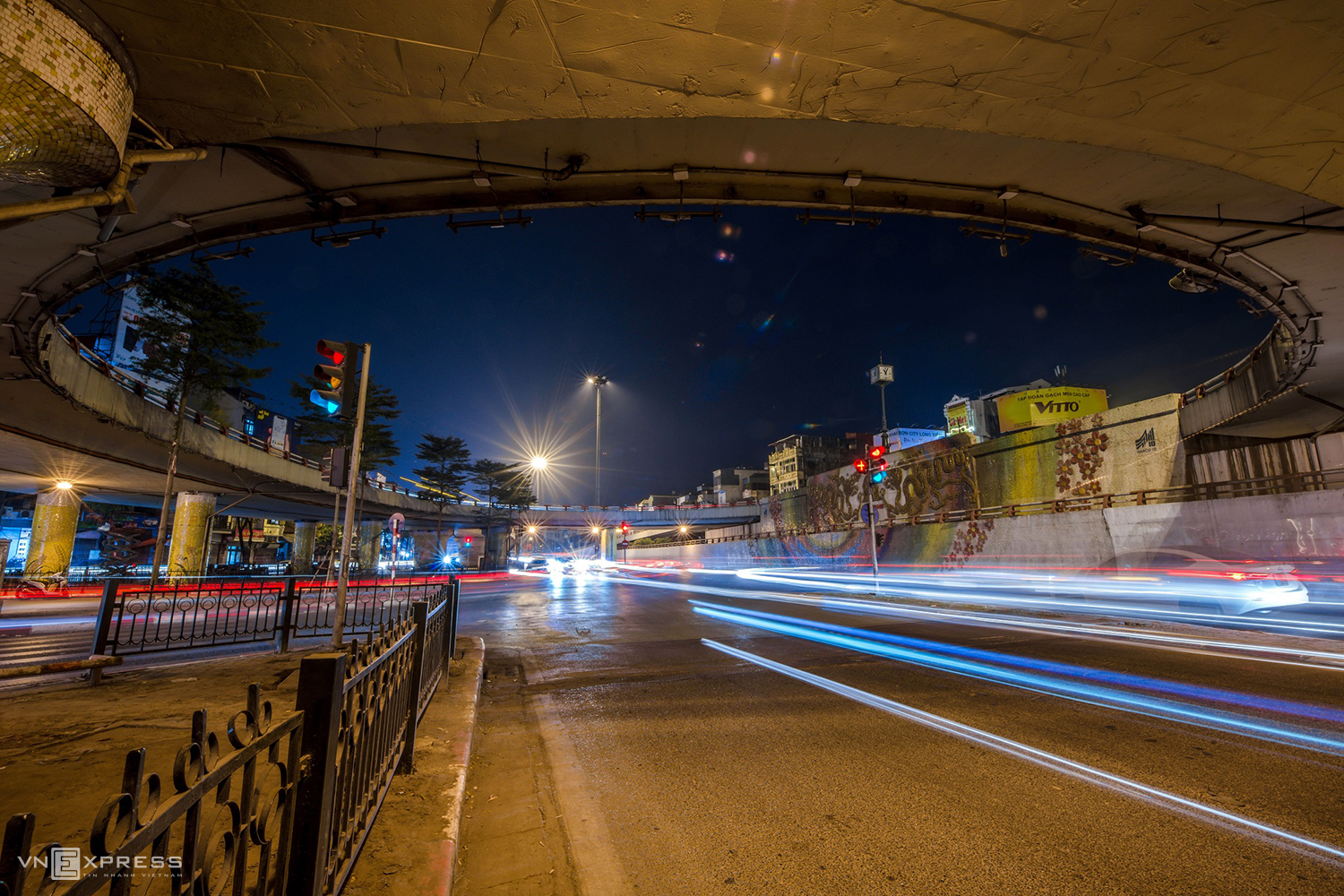 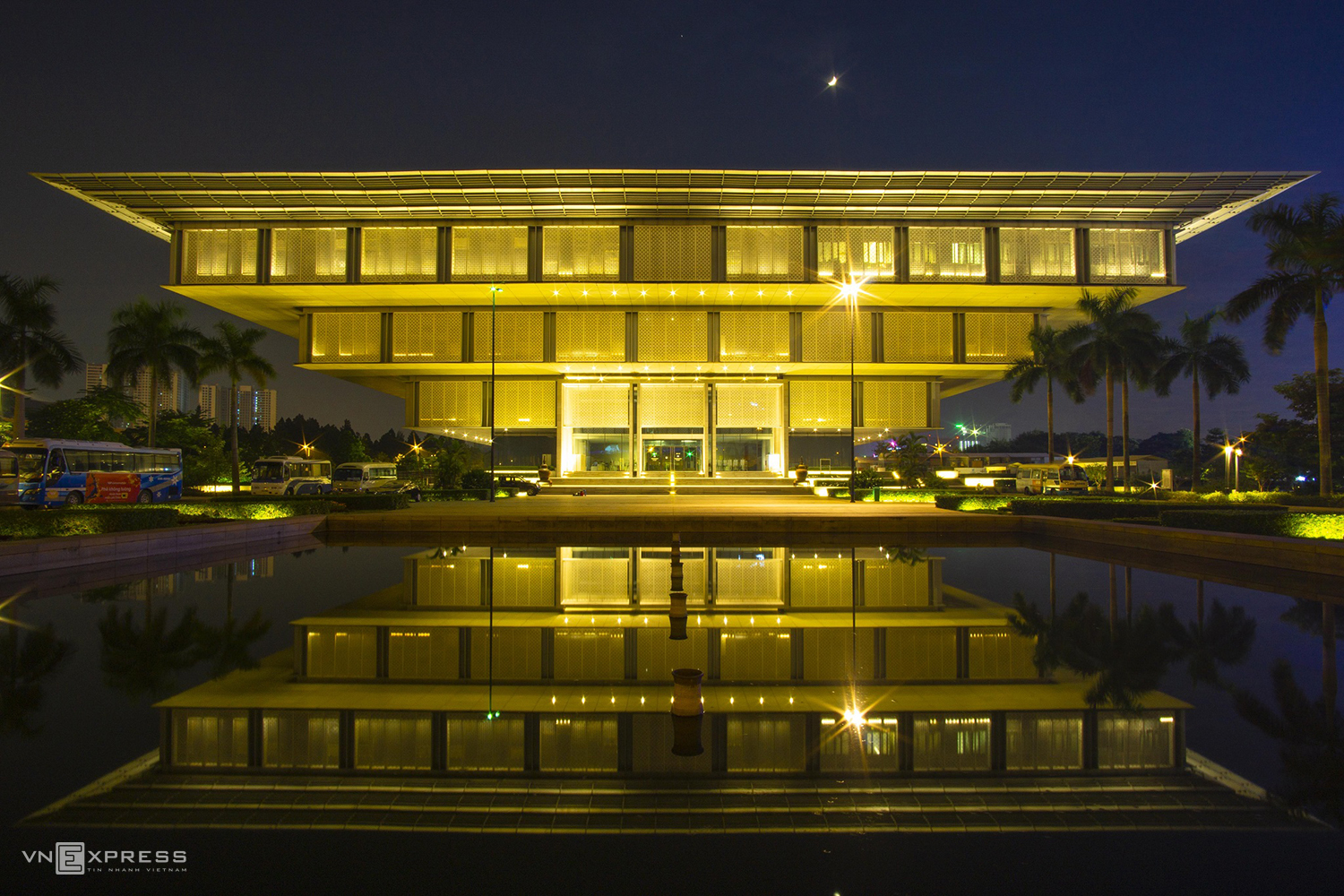 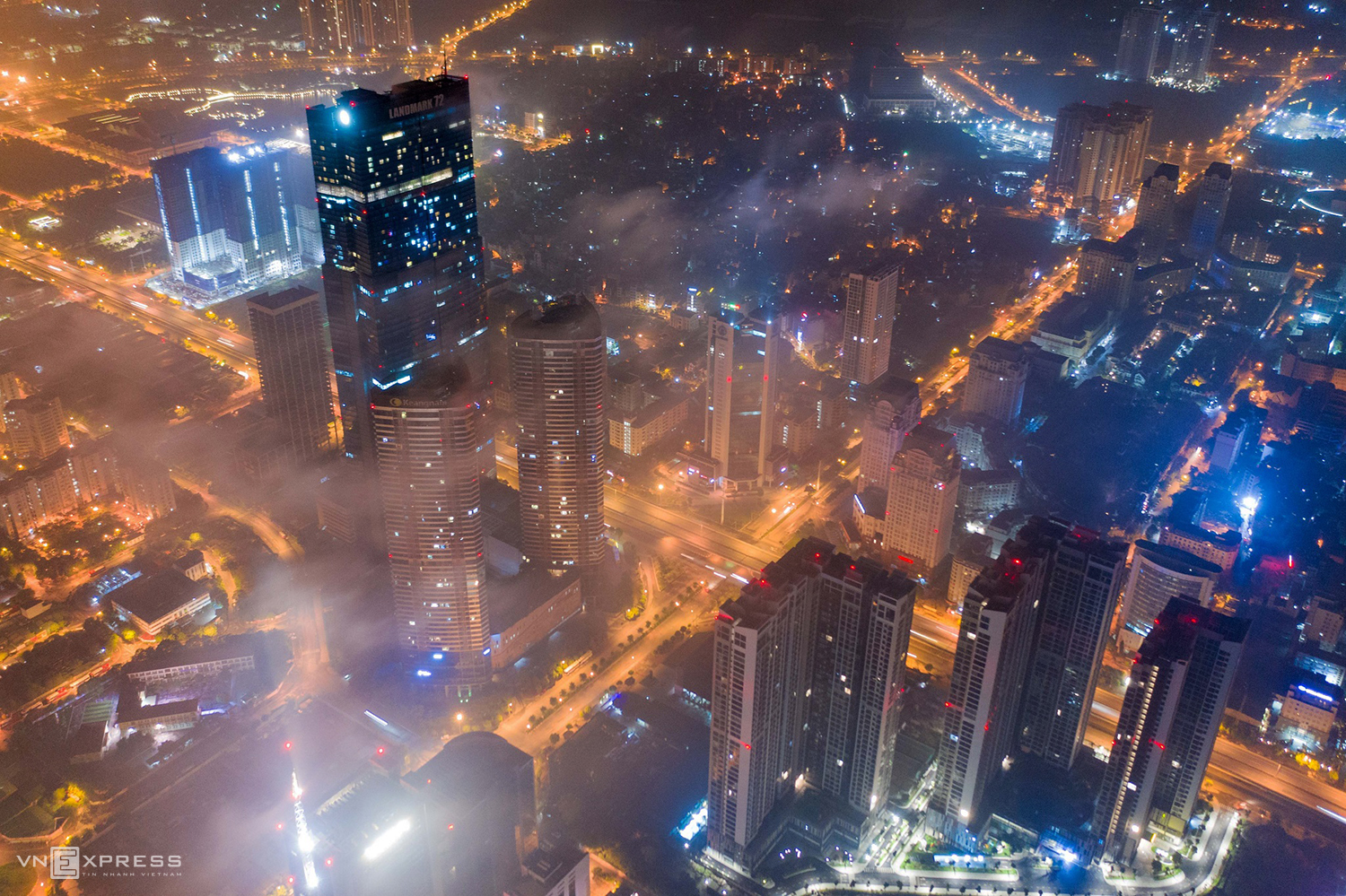 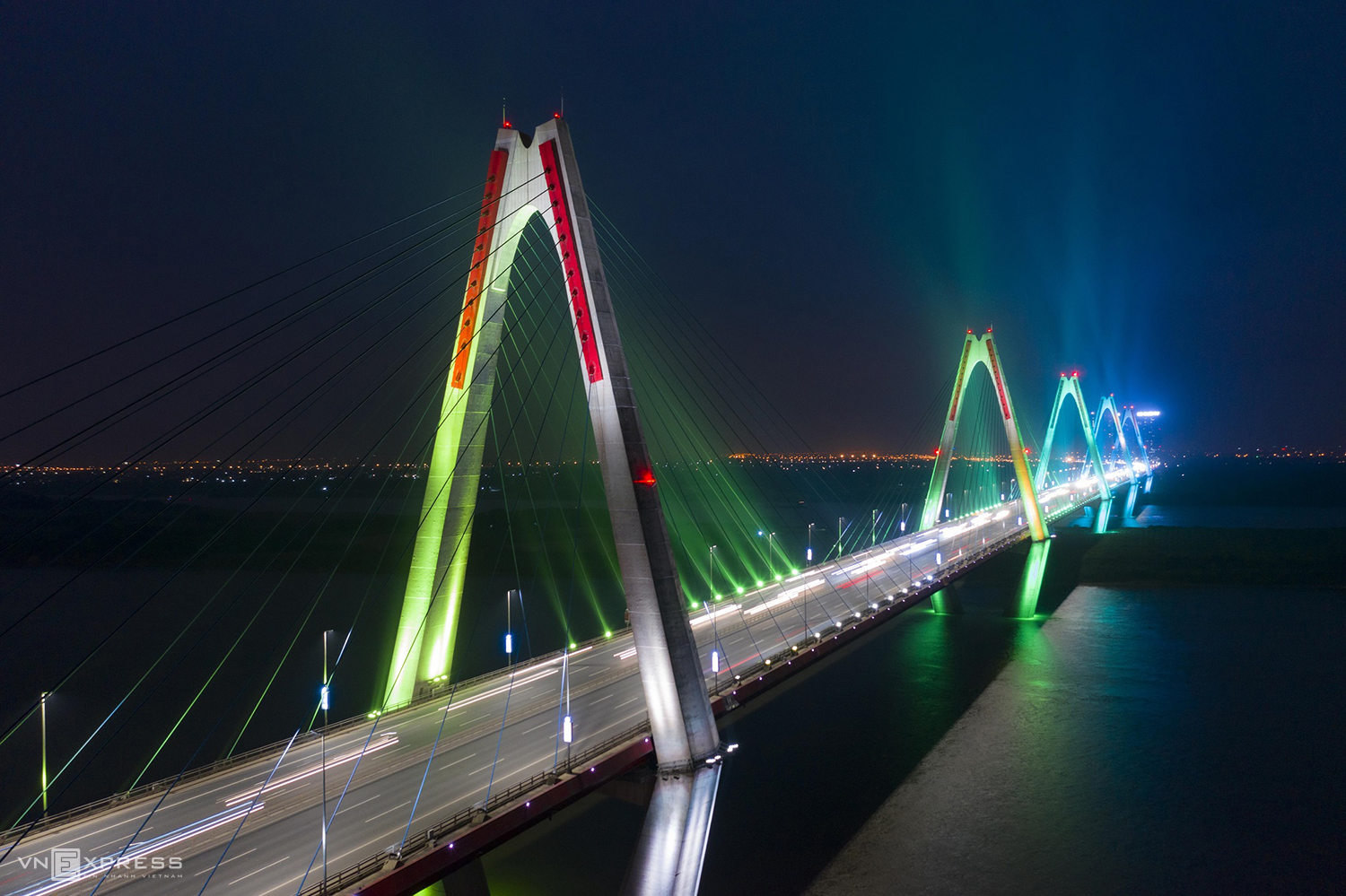 During the visit on April 13, the mission checked the task performance of military units stationed in the district and on the platforms.

Over the past time, these units have strictly embraced and carried out higher levels’ resolutions and directives while their troops have always been determined to complete all assigned missions.

The units’ chains of command have thoroughly grasped combat plans and effectively dealt with situations in the air and at sea so as to firmly defend national sovereignty over seas and islands.

On this occasion, General Thang applauded the troops for their efforts to overcome difficulties, stay united with each other, demonstrate high resolve in safeguarding national maritime sovereignty.

General Thang also spoke highly of the units’ creative and effective methods to complete their missions. He pointed out their shortcomings that should be fixed soon, and directed them to make thorough preparations for the election of deputies to the 15th National Assembly, and all-level People’s Councils in the 2021-2026 tenure in line with regulations.

On the occasion, the delegation offered incense and flowers in commemoration of Uncle Ho at the temple dedicated to him in Truong Sa town and other fallen troops in the district and presented gifts to islanders as well.