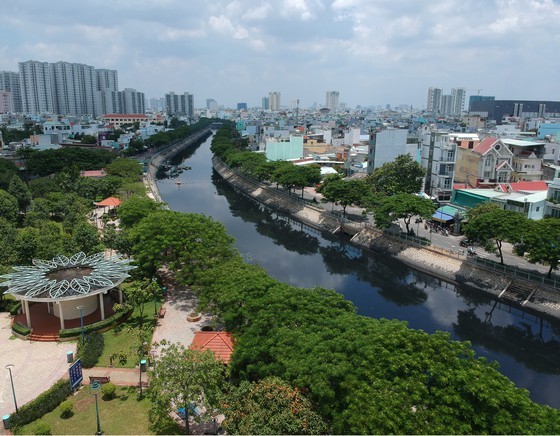 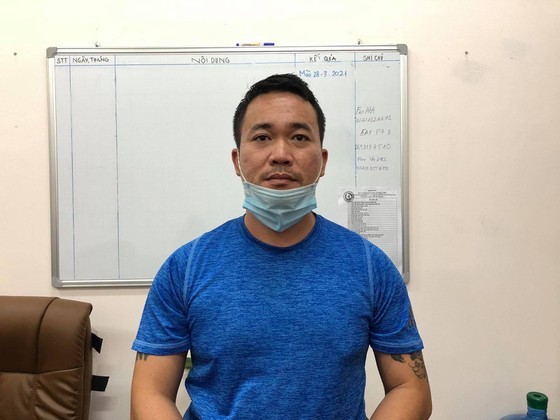 According to the investigators, in late January this year, the ministry’s taskforce in coordination with the police in Hanoi, HCMC, Thanh Hoa, Long An and Dong Nai raided seven locations and pressed charges against 15 suspects and disabled six large-scale rings of data trading and appropriating. After that, the ministry decided to prosecute Phuong and Quy.

The investigation results showed that Phuong, her husband and other suspects had illegally collected, appropriated and bought nearly 1,300 gigabytes of data containing a billion pieces of information about individuals and organizations nationwide who were customers of electricity companies, students and their parents, banking customers including those of major banks in Vietnam; information about business registration, human resources of State agencies, insurance, household registration books; information linked to clients of property projects nationwide; among many others.

Many suspects pledged the accuracy of the provided data and that they could update and extract data upon the request of data buyers. The data was offered for sale publicly on various websites, accounts, pages and groups on social media such as Facebook, Zalo, Telegram and hacker forums.

The suspects collected the data through various means, including taking advantage of the right to manage the information systems at State agencies and businesses for data extraction, said the police.

During the investigation, the forces also discovered a host of individuals and companies such as insurers, foreign language centers and realty firms had bought a large amount of data from these suspects for illegal commercial gain.

Further, after appropriating the data, the suspects started selling it but the operators of the information systems did not detect it and took no measures to prevent their illegal activities, to report them to law enforcement or to perform their responsibility to their affected customers.

The personal data could be used by criminals to fraudulently appropriate property, forge documents to impersonate, and open a bank account.

The leak of personal data of nearly 10,000 Vietnamese identity cards (ID) for US$9,000 is under investigation, Maj. Gen. To An Xo, Chief of Staff at the Ministry of Public Security told local media on May 17.

It’s reported that an account named Ox1337xO, registered on RaidForums announced a sale of a 17GB database on May 13 of identification details of thousands of Vietnamese people.

The post was then deleted, To An Xo said, adding that it was still stored in the cache of Google search engine, and has raised serious concern over information safety.

In the sale advertisement, the hacker informed that he is selling data including name, date of birth, avatar, address, email, phone number, identity card number, and front and back ID card photos.

The hacker offered the data for US$9,000, paid by cryptocurrencies like Bitcoin or Litecoin, or by Vietnamese dong through an intermediary who is also a member of the forum. In a recent move, the hacker said his/her offer was halved to only US$4,300.

According to Xo, the investigation shows that many sources can reveal people’s personal data.

“More seriously, the personal data could be used by criminals to fraudulently appropriate property, forge documents to impersonate, and open a bank account,” Xo said.

Vice President of Bkav Ngo Tuan Anh said that the 17G data included video clips, and the number of exposed user accounts was not high.

This is the data of Pi Network virtual currency; the true volume of ID card information leak is only a little, Tuan Anh said, adding that Ox1337xO is an anonymous name that has just been created and requires virtual currency as the payment method.

“It can be said that this data transaction is most likely a scam and there is no evidence to show an information leak from the national population database of Vietnam,” the Bkav vice president confirmed.

However, he also commented that this is a serious issue as the information of nearly 10,000 people, including sensitive ones such as the front and back pictures of citizen ID cards, is exposed. 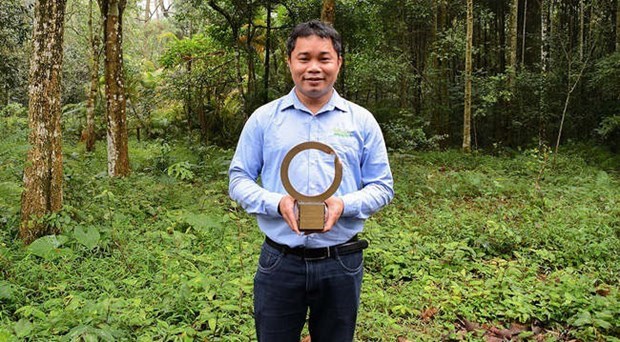