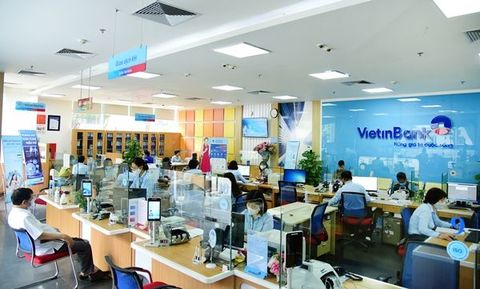 Shares finished higher on Friday, also the last trading day of the third quarter, recouping some losses from the recent downtrend on stronger demand force in the afternoon trade, especially from foreign investors.

The market benchmark VN-Index on the Ho Chi Minh Exchange (HoSE) rose 6.04 points, or 0.54 per cent, to close the week at 1,132.11 points. The recovery ended the long losing streak of five days.

However, the market's breadth was still in the negative zone as there were more stocks declining. Liquidity increased over the previous session, with a matching value on the southern bourse worth over VND13 trillion (US$546.3 million), up 42 per cent.

The index extended the downside in the morning trade with a fall of 17.34 points, but bargain-hunting demand got stronger in the afternoon session, lifting the market.

Of the VN30 basket, 15 stocks advanced, while ten settled down. And five stayed flat.

Accordingly, PV Gas (GAS) was the biggest gainer on the last trading day of the week, up 4.76 per cent. The company's shares were supported by news that OPEC+, an alliance of the Organisation of the Petroleum Exporting Countries (OPEC) and allies led by Russia, may agree to cut oil output when it meets next week.

However, the recovery was limited by lingering selling pressure, with many big stocks still facing strong sell-offs such as Vietcombank (VCB), Eximbank (EIB), Hoa Phat Group (HPG) and Petrolimex (PLX), with EIB hitting the maximum daily loss of 7 per cent.

Rising cash inflows from foreign investors also provided some support for the market. They net bought a value of VND189.9 billion shares on both main exchanges, of which they purchased VND182.93 billion on HoSE and VND6.87 billion on HNX. — VNS

Market reverses course, finishes the week on a positive note have 484 words, post on bizhub.vn at October 1, 2022. This is cached page on VietNam Breaking News. If you want remove this page, please contact us.