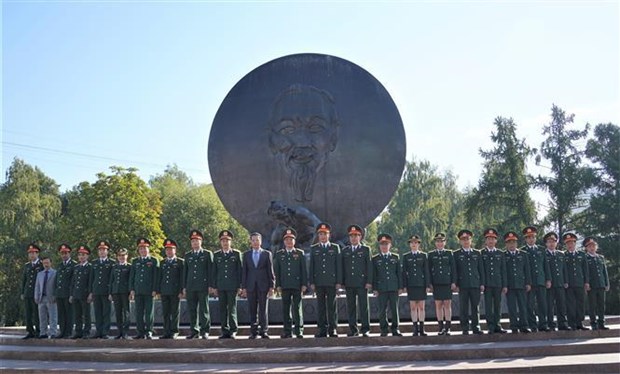 He asked Vietnamese teams competing in not only Russia but also other host countries to make thorough preparations, ensure safety, and strictly follow the organisers' regulations. 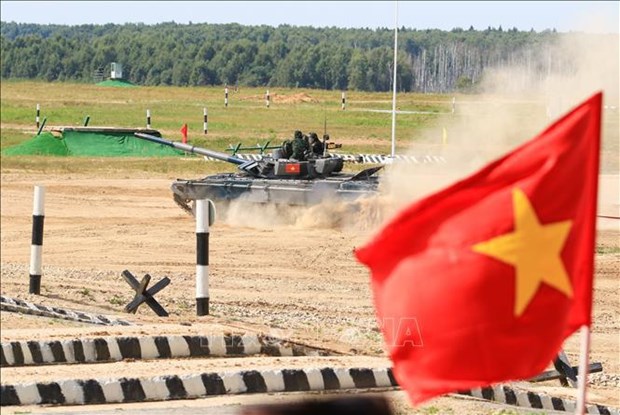 The 2022 Army Games, held from August 13-27, gathers 270 teams from 37 countries worldwide. Its competitions are being held in Russia and several countries such as Uzbekistan, Armenia and Belarus. This year, Vietnam hosts the Games' competitions in the category of "Emergency Area".

In the afternoon, he visited the Vietnamese Embassy, where he thanked the Vietnamese community for presenting three made-in-Russia cars to the Rescue Department under the General Staff of the VPA.

During his working visit, Tien will attend the opening ceremony of the Army Games, the Army 2022 International Military-Technical Forum, and the 10th Moscow Conference on International Security./.

Vietnamese teams at Army Games 2022 receive encouragement have 381 words, post on en.vietnamplus.vn at August 15, 2022. This is cached page on VietNam Breaking News. If you want remove this page, please contact us.