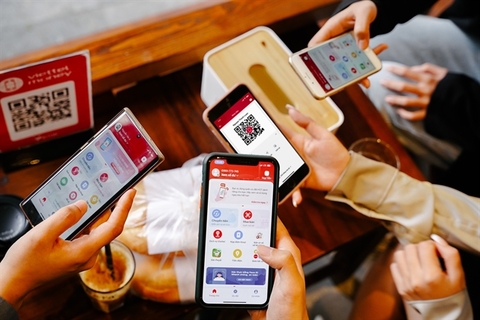 The Ministry of Information and Communications reported that the number of Mobile Money subscribers has quadrupled since the service was launched in January this year, 67 per cent of whom were from rural, mountainous, border, island and remote areas.

Subscribers with at least a Mobile Money transaction by the end of June exceeded 1.72 million, accounting for 97.3 per cent of the total.

Additionally, the number of households with fiber optic connections in the first half of this year increased 9 per cent compared to the same period of 2021, and 17 per cent against that of 2020.

The ministry said the goal of having 75 per cent of households using fiber optic services this year is achievable. Viet Nam is aiming to have more than 50 per cent of the population owning digital payment accounts, it said. — VNS

Mobile Money subscribers quadruple in six months have 266 words, post on bizhub.vn at August 6, 2022. This is cached page on VietNam Breaking News. If you want remove this page, please contact us.