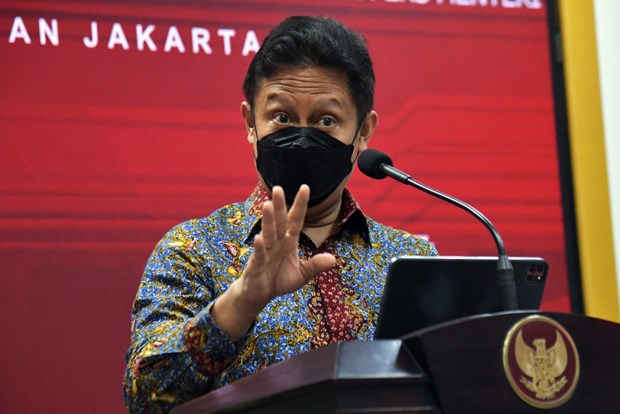 Jakarta (VNA) – Indonesia 's Health Minister Budi Gunadi Sadikin said on August 17 that the ministry will set aside a budget of 88.5 trillion Rp (5.96 billion USD) for health transformation in 2023 from next year’s overall health budget allocation of 169.8 trillion Rp.

“We have prepared for health transformation because we have learned from the previous crises. When a crisis occurs, it is the right time to implement reforms,” he stated at a press conference on the Financial Note and the 2023 Draft State Budget.

Moreover, 18.15 trillion Rp will be allotted for the transformation of referral services through improvement of access and quality of secondary and tertiary services, as well as 1.48 trillion Rp for that of the health security system to develop resilience of the pharmaceutical and medical device sectors and improve emergency response.

The minister added that 49 trillion Rp will be also allocated for the budget to support transformation of the medical financing system, aimed at prioritising availability, adequacy, and sustainability, fairness in allocation, and effective and efficient utilisation.

Furthermore, 540 billion Rp will be allocated for the transformation of medical technology that includes the development and utilisation of technology, digitalisation, and biotechnology.

Indonesia to spend nearly 6 bln USD on health transformation in 2023 have 422 words, post on en.vietnamplus.vn at August 18, 2022. This is cached page on VietNam Breaking News. If you want remove this page, please contact us.