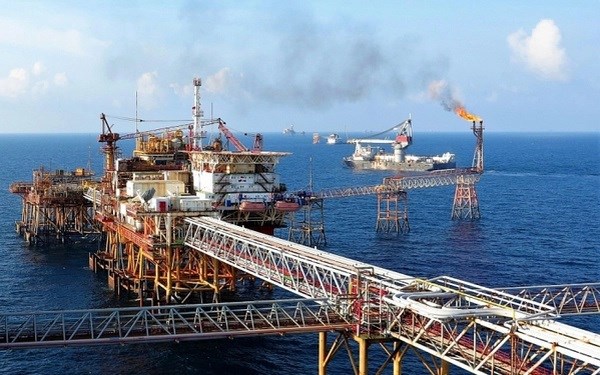 Hanoi (VNA) – A proposal by the Vietnam Oil and Gas Group ( Petrovietnam ) to invest in a petrochemical and refinery complex and national oil storage facility with total investment of nearly 19 billion USD in the southern province of Ba Ria-Vung Tau is a good idea, said Dr. Nguyen Quoc Thap, Chairman of the Vietnam Oil and Gas Association.

In a recent interview granted to the Vietnam News Agency, Thap underlined the necessity to develop more petrochemical and refinery plants in the context of increasing demand for petroleum in the domestic market.

He gave his assessment of the feasibility of the project, saying that it needs support from the Government so that pre-feasibility and feasibility studies for the project can be made.

The association will contribute critical advice once the pre-feasibility and feasibility studies are allowed to be made, he said.

According to Thap, with domestic demand for petroleum at about 18 million tonnes per year, if the two existing domestic refineries, Dung Quat and Nghi Son, operate at their full capacity, they will meet about 70% of demand.

Vietnam will face a big shortage of petroleum if it does not invest in building new refinery and petrochemical plants, he noted, citing that the current domestic production capacity will only meet about 50% of the demand in 2025 and 40% in 2030.

If the project is approved, Petrovietnam needs to prepare for negotiations to select investment partners carefully, he noted.

To ensure the supply of raw materials for the new refinery in the context of decreasing domestic crude oil production, PetroVietnam needs to carefully calculate imports of raw materials, he said. 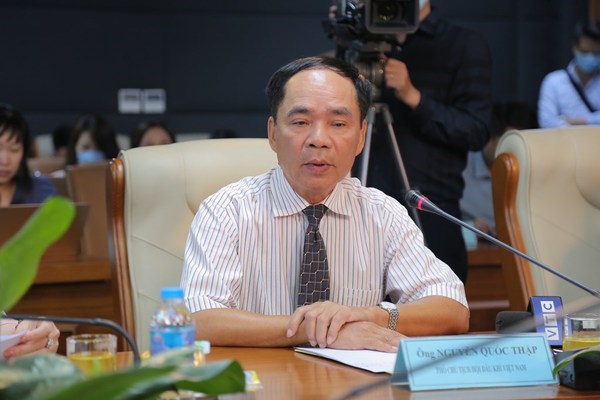 Petrovietnam plans to finalise dossiers for the proposal and submit them to the Government in January next year. The firm will make a feasibility study report from June to December 2023 and expects to receive the project's investment approval in the first quarter of 2024. After that, it will select engineering-procurement and construction contractors from January 2024 to December 2027.

Petrovietnam pumped 5.48 million tonnes of crude oil in the first six months of this year, surpassing its target by 23%.

The group's revenue in the period was estimated at 468.3 trillion VND (20 billion USD), up 55% year-on-year and double the six-month goal.

It contributed 66.1 trillion VND to the State budget, 2.2 times more than the half-year plan and an increase of 41% compared to the same period last year./.

Expert backs proposal to invest in refinery complex in Ba Ria-Vung Tau have 697 words, post on en.vietnamplus.vn at August 19, 2022. This is cached page on VietNam Breaking News. If you want remove this page, please contact us.