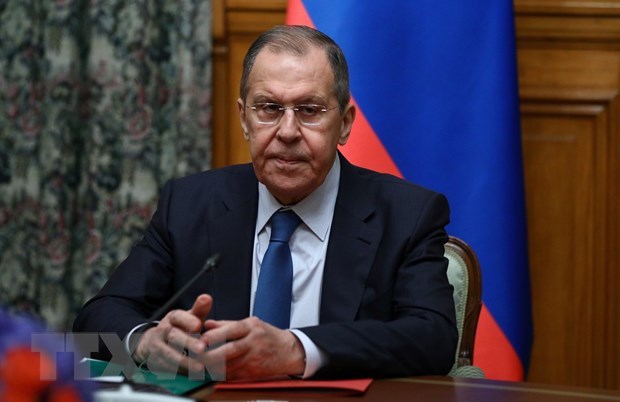 Moscow (VNA) – Grigory Lokshin , an expert from the Centre for Vietnam and ASEAN Studies under the Russian Academy of Sciences' Institute of Far Eastern Studies, has highlighted Vietnam’s important role in stable ties between between Russia and the Far East in particular and Southeast Asia.

Lokshin made the comment on July 5 while being interviewed by Russia's Independent newspaper at the outset of Russian Foreign Minister Sergey Lavrov's visit to Vietnam.

According to the Russian expert, the cooperation in the field of military technology and energy, particularly oil and gas development projects, plays an important role in the bilateral relationship and is always a key topic at working sessions between the two countries’ politicians.

The Independent newspaper said Lavrov’s Asia tour shows that Russia is reorienting its political and diplomatic resources with developing countries. In particular, Russia plans to expand economic cooperation with those it shares traditional friendship relations such as Vietnam and Mongolia.

Meanwhile, the Russian News Agency TASS reported that the FM will discuss the prospect of strengthening ties between Moscow and Hanoi during his two-day visit to Vietnam starting on July 5.

It reiterated that this year the two countries celebrate the 10th anniversary of their comprehensive strategic partnership given the dynamic development of their relations. Per the paper, regular political dialogues between the sides are being maintained; their volume of mutual trade and investment is increasing; and bilateral exchanges are being promoted in the fields of education, science and culture.

Echoing the view, Russia's RIA Novosti news agency recalled Vietnamese President Nguyen Xuan Phuc's visit to Russia last year, during which the sides approving a joint statement on the vision of the Vietnam-Russia Comprehensive Strategic Partnership to 2030, reflecting the determination of the two countries’ senior leaders in strengthening the relationship and creating basis for closer cooperation between the two countries.

Vietnamese studies expert highlights Vietnam's role in Russia - Southeast Asia ties have 450 words, post on en.vietnamplus.vn at July 6, 2022. This is cached page on VietNam Breaking News. If you want remove this page, please contact us.