London (VNA) – The official visit to the UK by Vietnamese National Assembly Chairman Vuong Dinh Hue has come in a very opportune and important time, as the two countries are seeking ways to deepen their parliamentary and political dialogues, said Mr Wayne David MP, Chair of the All-Party Parliamentary Group (APPG) for Vietnam.

Making his remarks in a virtual meeting with the Vietnam News Agency’s correspondent in the UK ahead of the top legislator's trip from June 28-30, Mr David said the visit is important not only symbolically, but in a very practical sense as well, because during the visit, the two sides will be talking about different issues important to both countries.

According to the APPG Chair, Mr Hue will be meeting not only the Speaker of Commons and the Speaker of Lords, members of all political parties and the APPG, but also members of the government, including the Deputy Prime Minister and the Home Secretary. Therefore, the visit is not only official but also practical. 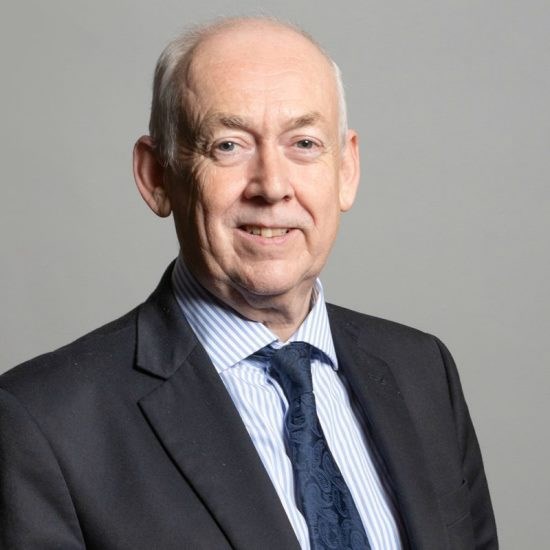 According to Mr David, for a number of years, there has been relations between the National Assembly of Vietnam and the British Parliament, but this relationship has seen a formalisation over last few years, particularly with the British Inter-parliamentary union’s visit to Vietnam in October 2018.

He said the visit, led by himself, was very successful, with the British delegation visiting all parts of the country and speaking to many people. In their discussions during this visit, the two sides agreed that there was a need for a formal dialogue to be established as a structure for developing bilateral relationship.

This visit was followed by a virtual meeting between APPG and the Communist Party of Vietnam in October 2020, after the visit from Vietnamese parliamentarians planned in March 2020 was cancelled because of the COVID-19 pandemic. Mr David said the meeting was enormously successful, where the two sides discussed a whole range of different issues of mutual concern, including the importance of establishing parliamentary dialogue, which has been well supported by the two governments and both the British Ambassador in Vietnam and the Vietnamese Ambassador in the UK.

Talking about Vietnam-UK relations, he said the relationship has been developing over many years as the two have been a strategic partnership since 2010 and will celebrate the 50th anniversary of their formal diplomatic relations next year.

According to the APPG Chair, this relationship is based on many values which the two countries share in common. He said both sides believe in the sovereignty of their countries and in the principle of global trade. Vietnam and the UK also share a mutual understanding about human rights and the rule of law, and a view that the United Nations is a very important organisation, he added.

The APPG Chair said these firm principles have been strengthened as the bilateral relationship has developed over the last few years, which, he believed, will develop more still in the future.

Regarding the prospects for cooperation between the two countries and their parliaments, Mr David said it is important to stress that both parliaments are concerned about the issues which affect their countries and people. It is extremely important to recognise the progress which is already being made, he added.

The APPG Chair considered the countries' bilateral free trade agreement, which was signed in late 2020 and took effect in May 2021, extremely important in providing the framework for their economic development and future prosperity.

He believed there is plenty of scope for reinforcing the economic and trade relationship to make it more effective, given that the UK has been Vietnam’s third largest trade partner in Europe, just behind Germany and the Netherlands.

The APPG Chair stressed that it’s not simply a question of developing the two countries' economies, but also a question of ensuring that the strengths between the two peoples are reinforced. This is what the parliamentarians, who represent the peoples, can commit, making sure that the two countries will get even closer together in the future for mutual benefit, he noted.

Top legislator’s UK visit comes in opportune and important time: APPG Chair have 915 words, post on en.vietnamplus.vn at June 29, 2022. This is cached page on VietNam Breaking News. If you want remove this page, please contact us.