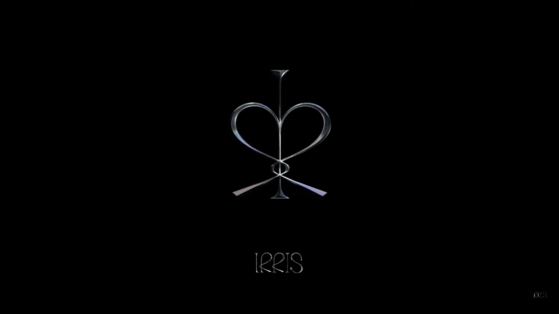 Taewon Entertainment and its subsidiary Justice Records opened social media accounts for Irris on Sunday and revealed the group's logo. The teaser video for the logo shows metallic letters forming the word "IRRIS," which then forms the shape of a heart.

Taewon Entertainment is originally known as the production company behind the KBS espionage series "Iris" (2009) and war films "71-Into the Fire" (2010) and "Operation Chromite" (2016).

Members of Irris and further details will be revealed via the social media accounts.

Taewon Entertainment teases new K-pop girl group Irris have 238 words, post on koreajoongangdaily.joins.com at June 13, 2022. This is cached page on VietNam Breaking News. If you want remove this page, please contact us.