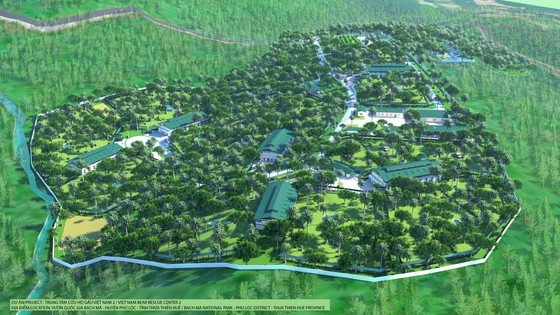 The Vietnam Bear Rescue Center will be located at  Bach Ma National Park in the Central province of Thua Thien-Hue.

The new facility will be constructed on an area of 12.7 hectares including 12 houses and 12 semi-wild houses with a total non-refund donation of US$10.5 million from Animals Asia.

According to the Vietnam Bear Rescue Center, on May 27, the Forest Protection Department under the Ministry of Agriculture and Rural Development , the Bach Ma National Park coordinated with the Animals Asia to organize a ceremony to publicize the project, which will be built in the administrative-service area of the Bach Ma National Park to serve over 300 species of bear in a semi-natural environment.
The project is expected to start construction in 2022 and be completed in four years later. 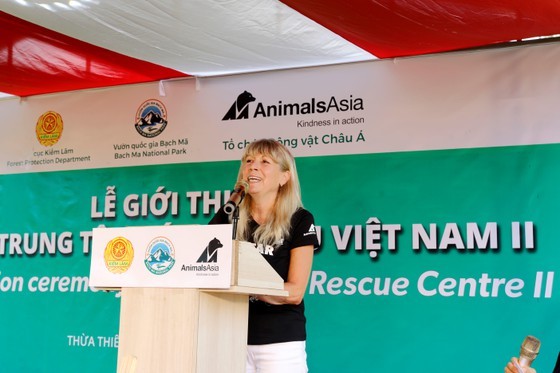 Speaking at the ceremony, Deputy Director of the Forest Protection Department Nguyen Quoc Hieu informed that around 870 bears are kept in private bear farming facilities and households in Vietnam apart from more than 300 bears that were taken to a bear rescue center managed by the State.

According to Director of Bach Ma National Park Nguyen Vu Linh, with one more bear rescue center, Vietnam is hoping to soon terminate bear bile farming in the country, notably bringing a better life for bears in the natural environment from harrowing captivity.

The first facility of the Vietnam Bear Rescue Center was built at Tam Dao National Park in the Northern province of Vinh Phuc in 2005 on an area of nearly 12 hectares.

Vietnam to build second facility of Vietnam Bear Rescue Center in Thua Thien-Hue have 376 words, post on www.sggpnews.org.vn at May 27, 2022. This is cached page on VietNam Breaking News. If you want remove this page, please contact us.