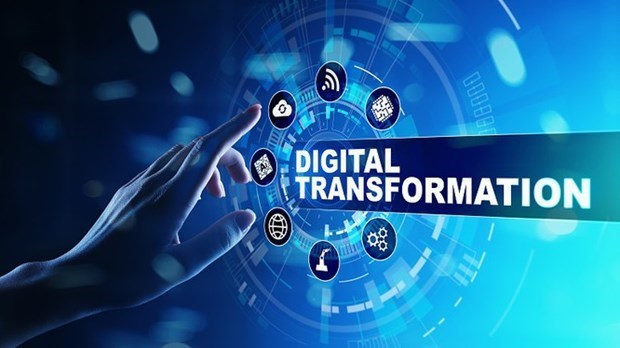 With 16 million labourers taking out social and unemployment insurance and 88 million people with health insurance, the VSS has strengthened the application of information technology to improve its operational efficiency.

The centre is also implementing Decision No.06/QD-TTg approving a project to develop the application of population data, ID and electric identification serving national digital transformation in the 2022-2025 period, with a vision to 2030, Phuong said. 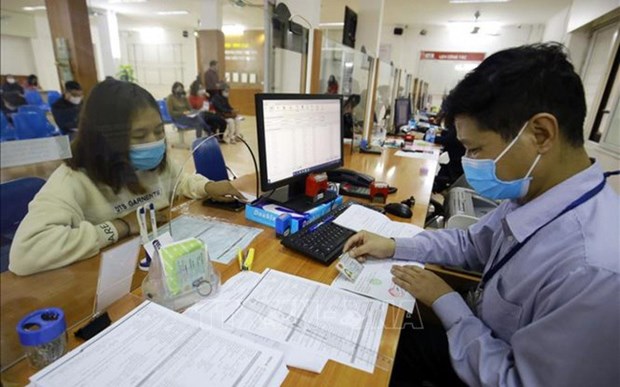 After the national population database was put into operation, the VSS connected with the system and has been working with the Ministry of Public Security to link the demographic information. So far, the system has identified about 40 million people, said Phuong, adding that the VSS has provided social and health insurance information for more than 21 million people to the national population database.

He said the VSS will continue to synchronise its data with the national population database to form a complete connection between insurance and population data. The work is scheduled for completion by the end of 2022.

On February 28, 2022, the Ministry of Health sent Dispatch No.931/BYT-BH to health departments of localities and medical facilities across the country asking for the pilot use of chip-based ID cards for health check-ups and treatment services covered by health insurance. On March 1, 2022, the VSS started to implement the scheme in all of its branches nationwide./.

Digital transformation help connect insurance, population databases have 445 words, post on en.vietnamplus.vn at May 14, 2022. This is cached page on VietNam Breaking News. If you want remove this page, please contact us.