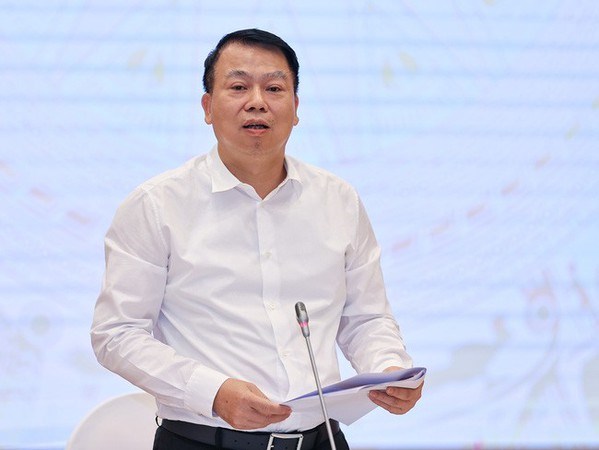 In a dispatch to the SSC, Minister Phớc stated that Deputy Minister Chi will manage the commission during the consideration and completion of personnel for the commission.

Earlier on May 18, the Party Central Committee's Inspection Commission announced the inspection conclusions and Party disciplinary measures on the SSC Party Committee in the 2015-20 tenure and relevant individuals. Right after that, the Ministry of Finance directed the SSC, stock exchanges, the Việt Nam Securities Depository and relevant agencies to review and implement measures to remedy the violations and shortcomings.

Specifically, the ministry dismissed Trần Văn Dũng from the position of the Chairman of the SSC, while giving a warning to Vũ Bằng, former secretary of the SSC Party Committee in the 2015-20 tenure and former SSC Chairman.

Warnings were given to Nguyễn Thành Long, secretary of the Hà Nội Stock Exchange Party Committee; and Nguyễn Sơn, chairman of the management board of the Việt Nam Securities Depository for their wrongdoings during their tenures. — VNS

Deputy Finance Minister Nguyễn Đức Chi takes charge of the State Securities Commission have 313 words, post on vietnamnews.vn at May 22, 2022. This is cached page on VietNam Breaking News. If you want remove this page, please contact us.