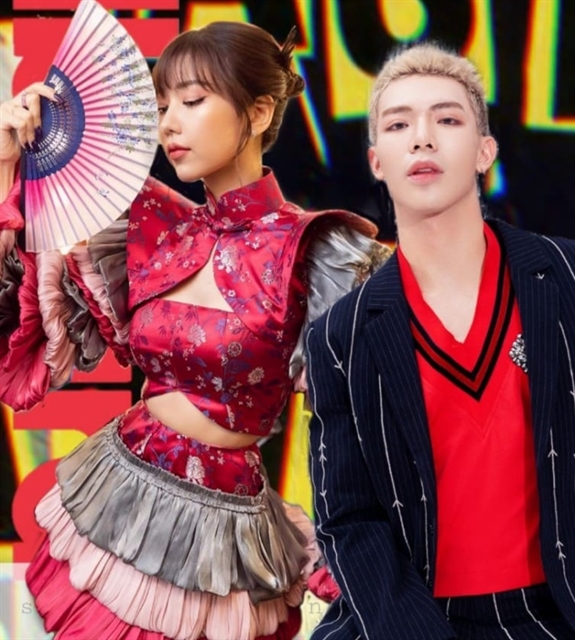 QUẢNG NINH A concert, VR By Night 2022, will take place on June 24 in Hạ Long Square overlooking the bay, in the northern province of Quảng Ninh.

It's estimated that thousands of people will attend the event, enjoying music from young artists like Đức Phúc (winner of The Voice Vietnam 2015) and Erik and Min (who performed Ghen Cô Vy , the viral COVID-19 song). Phí Linh (MC at the opening ceremony of SEA Games 31) will host the show.

The concert, which will be free of charge, is to welcome summer, local people, travellers and young music lovers.

Singer Min will present some songs in her album 50/50, released in March. This is her debut album, featuring eight songs that cover pop, RnB, dance-pop and disco.

The concert will also feature rappers Ricky Star and Lăng LD who found success on the Rap Việt gameshow. Their performance promises to create an even more exciting atmosphere at the show. VNS

Concert in Hạ Long will feature range of exciting artists have 283 words, post on vietnamnews.vn at May 27, 2022. This is cached page on VietNam Breaking News. If you want remove this page, please contact us.