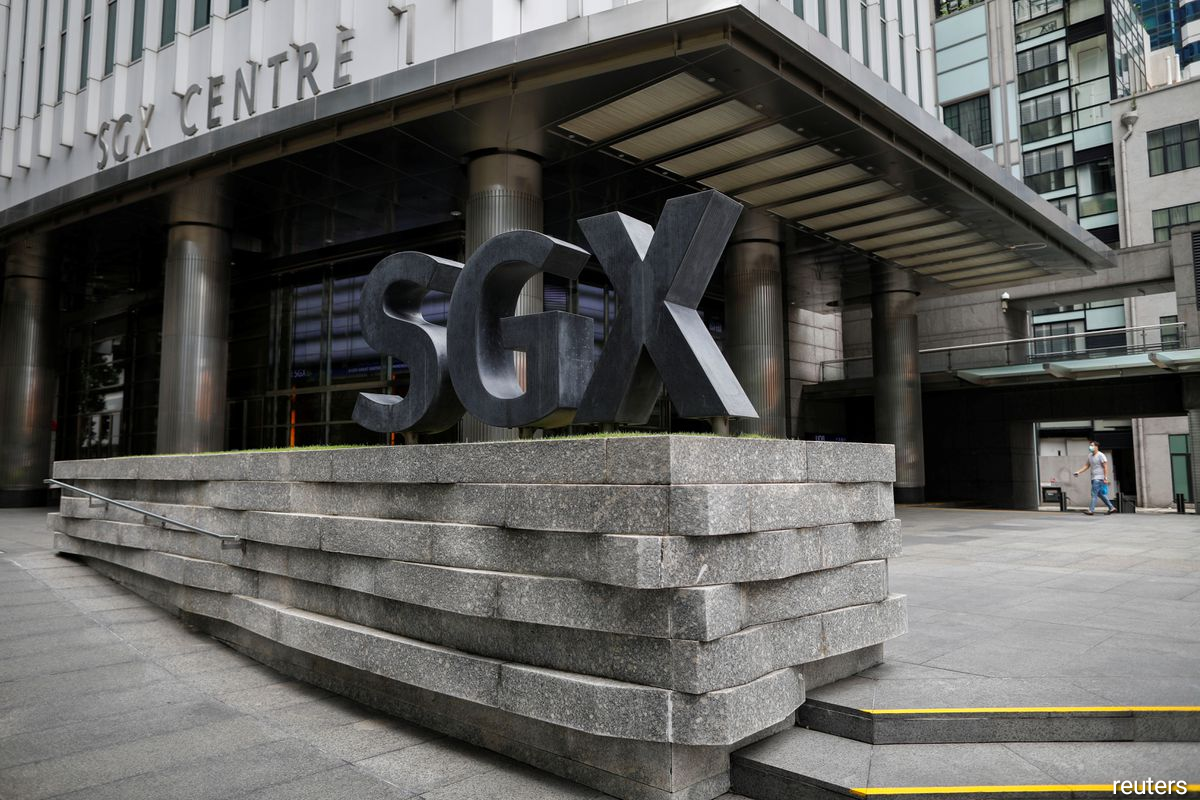 SINGAPORE (Jan 20): A small blank-cheque firm backed by state investor Temasek made its Singapore debut on Thursday, marking the first such local listing as Singapore steps up a drive to emerge as a key venue for listings of this type.

The listing of Vertex Venture’s SPAC also marks the first major debut of such vehicles in Asia since the frenzy seen in the United States in early 2021 prior to regulatory changes there.

“As the first SPAC in Singapore, we had to tread through difficult and unchartered waters,” Chua Kee Lock, chief executive officer of Vertex Venture, a Temasek subsidiary, told company executives, bankers, and lawyers at a listing ceremony.

With an eye on sectors such as cybersecurity and fintech, Vertex Technology Acquisition Corp raised S$200 million (US$148 million), with 13 cornerstone investors such as Temasek-linked entities and a fund operated by Dymon Asia, contributing 55%.

The SPAC last traded little changed from its offer price of S$5 per unit after being heavily oversubscribed.

Vertex Venture, the sponsor, which manages US$5.1 billion of assets with a portfolio of 200-plus companies, has up to two years to find a target.

“The point is to attract high-growth technology companies which conventionally would not have considered this market and now they have sponsors who can take over the risk also,” Chua told Reuters this week.

SPACs raise money in public offerings, put it in a trust, and then aim to merge with a private company and take it public, typically offering shorter listing time frames and strong valuations.

Another SPAC, Pegasus Asia, backed by European asset manager Tikehau Capital and a holding firm of LVMH’s chairman, among others, raised S$150 million and plans to invest in tech-enabled sectors. It lists on Friday.

A S$150 million SPAC sponsored by Southeast Asian industrial and technology buyout fund Novo Tellus Capital Partners, got investment from a Temasek unit and others. It lists next week.

Southeast Asia is seeing a boom in start-up funding as investors bet on post-pandemic technology plays.

SGX is offering a regulatory framework similar to that in the United States, including allowing participation of retail investors but also requires sponsors to invest in SPACs.

“While there will always be gyrations in the market, we believe the SPAC framework is here to stay and complements the traditional IPO route,” Mohamed Nasser Ismail, SGX’s head of equity capital markets, told Reuters.

By focusing on sponsors’ track records and ensuring their compulsory investment in SPACs, SGX is optimistic about SPAC listings.

While considered one of Asia’s leading financial and business hubs, Singapore has not captured big IPOs. Last year, fundraising on SGX halved to US$565 million, a six-year low, with just eight listings, Refinitiv data showed.

Hong Kong, home to large Chinese listings, is also allowing SPAC listings from this year but bars participation from retail investors. Eng-Kwok Seat Moey, DBS’ head of capital markets, said SPACs are being accepted by many investors as an alternative to gain access to start-ups which typically tap private equity markets.

“Several Singaporean and regional companies in high-growth, high-tech sectors will be mature for listing on public markets in the coming years,” she said, adding that these would emerge as business combination targets for SPACs listed on SGX.

Credit Suisse and DBS are the joint issue managers on the Vertex SPAC, and joint global coordinators, with Morgan Stanley.

Singapore lists first SPAC as Asia investors warm up to blank-cheque firms have 711 words, post on www.theedgemarkets.com at January 20, 2022. This is cached page on VietNam Breaking News. If you want remove this page, please contact us.