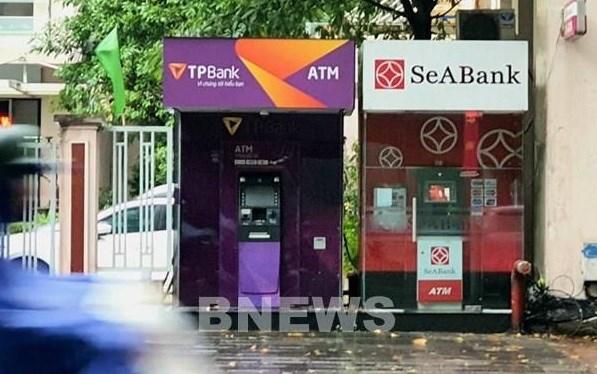 Long queues of people are no longer seen at automated teller machines (ATMs) like in previous Tet seasons (Photo: VNA)

Hanoi (VNA) – Although the Lunar New Year (Tet) is nearing, long queues of people are no longer seen at automated teller machines ( ATMs ) like in previous years. Instead, online transactions on banking applications are facing difficulties, with network congestion frequently reported by users.

Le Anh Dung, Deputy Director of the Payment Department under the State Bank of Vietnam, said that this year, ATMs will not be as overloaded as in previous years. According to him, the pandemic has seriously affected people’s jobs and incomes. On the other hand, the trend of shifting from cash payment to non-cash payment will also help reduce the pressure on the ATM system. 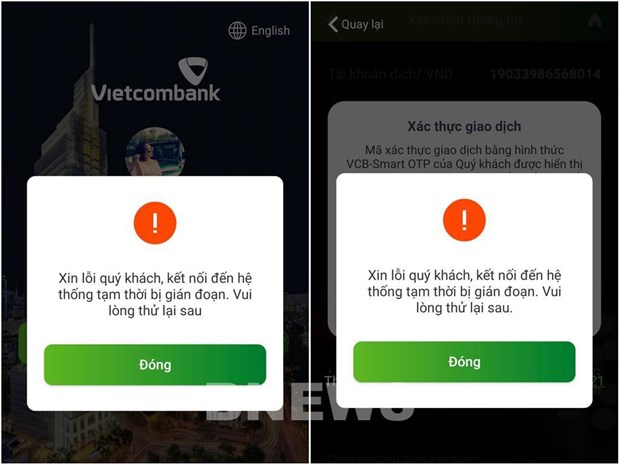 Regarding faults of banking apps, representatives of some banks said that the sudden increase in transaction demand in recent days has caused overload of the system sometimes, disrupting services. All banks have urgently taken measures to stabilise their services soon.

To avoid network congestion when doing online transactions or having to wait in line to withdraw money at ATMs or transaction offices, banks recommend that users plan ahead and avoid peak times./.

ATMs not busy, banking apps congested as Tet nears have 316 words, post on en.vietnamplus.vn at January 24, 2022. This is cached page on VietNam Breaking News. If you want remove this page, please contact us.