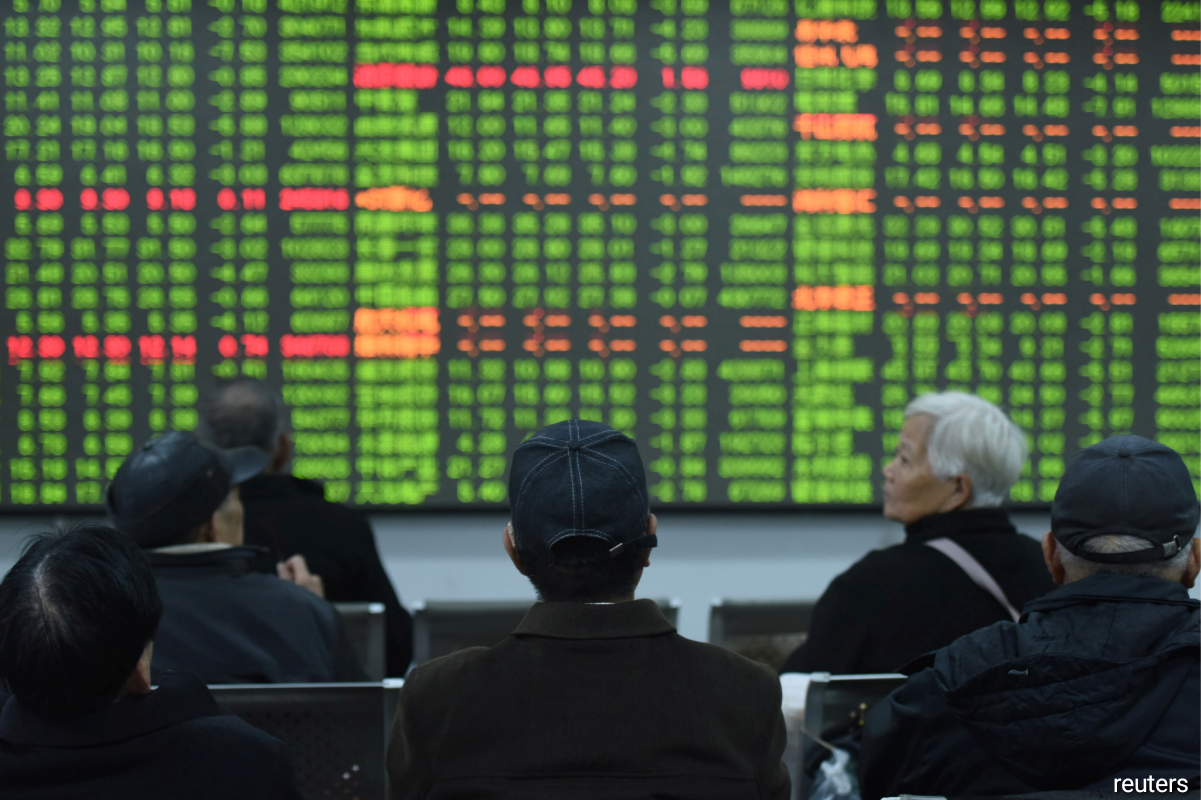 (Jan 14): Asian stocks declined Friday after a slew of Federal Reserve officials signaled they will combat inflation aggressively and the Nasdaq 100 fell to its lowest level since October.

Equities tumbled across the region, with indexes in Japan and Korea down more than 1%. U.S. futures fluctuated after American stocks tumbled Thursday, led by technology companies, which are seen as most sensitive to higher rates. Treasury yields rose, while Japan's five-year yields climbed to their highest level since 2016.

Rising rates — an upshot of strong economic growth — could drive investors toward value stocks, which tend to be more cyclical and offer near-term cash flows.

"We are in a position where much that has been positive for equities is maybe moving to neutral or negative," said Sarah Hunt, portfolio manager at Alpine Woods Capital Investors. "While there are still few alternatives, it makes the equity market ripe for more fluctuations over the next few months as we see how the data shake out and how the Fed reacts."

In addition, earnings may come into play: the valuation gap between Big Tech and the rest of the market is likely to narrow as the pace of earnings-per-share growth remains below that of the S&P 500 into the fourth quarter, according to Gina Martin Adams, chief equity strategist at Bloomberg Intelligence.

Prices paid to U.S. producers decelerated in December as two key drivers of inflation in 2021 — food and energy — declined from a month earlier, representing a respite in the recent trend of sizable increases. At the same time, producers continued to face a variety of materials shortages, limited labor supply and transportation bottlenecks that sent prices soaring last year.

In Asia, the Bank of Korea raised interest rates on Friday for the third time since the summer. The rare back-to-back hike likely indicates that Governor Lee Ju-yeol had become increasingly uncomfortable about waiting to move again, following recent signs that the Fed will probably raise borrowing costs earlier and more aggressively.

Oil headed for a fourth weekly advance, the longest streak since October, amid signs the market is tightening.

Asia stocks decline as Fed hawks spur tech rout: Markets wrap have 543 words, post on www.theedgemarkets.com at January 14, 2022. This is cached page on VietNam Breaking News. If you want remove this page, please contact us.