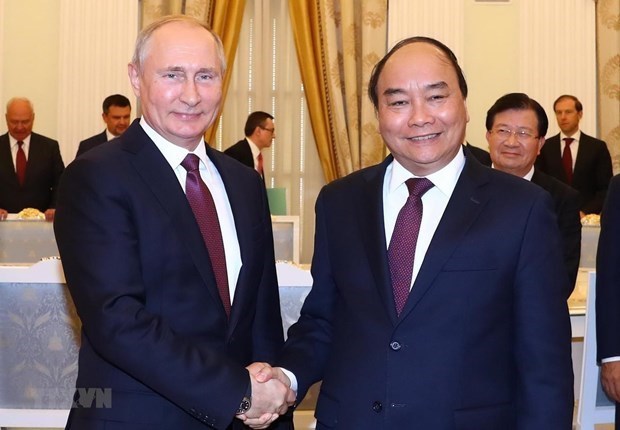 Moscow (VNA) – The Vietnam – Russia comprehensive strategic partnership , and the significance of Vietnamese President Nguyen Xuan Phuc ‘s visit to Russia from November 29 to December 2, was highlighted in an article published on Russia’s Independent newspaper on November 28.

The article written by Grigory Trofimchuk, an expert on international affairs, affirmed that Vietnam is a reliable partner of Russia not only in the period of the former Soviet Union but also at present.

The trust in the bilateral relationship was once again affirmed in the fight against the COVID-19 pandemic , when Vietnam was one of the first countries in the world that approved Russia's vaccine, he wrote, noting that in August 2021, the first batch of Russia’s Sputnik V vaccine was successfully produced in Vietnam.

The article stressed that that the belief in Russia and Russian people has been infiltrated in the blood of Vietnamese people.

Russia and Vietnam has shared the same opinion on many international issues. Notably, both countries support the multipolar world order, including the principle of resolving major conflicts in the world via peaceful diplomatic measures on the basis of respect for international law, it said. 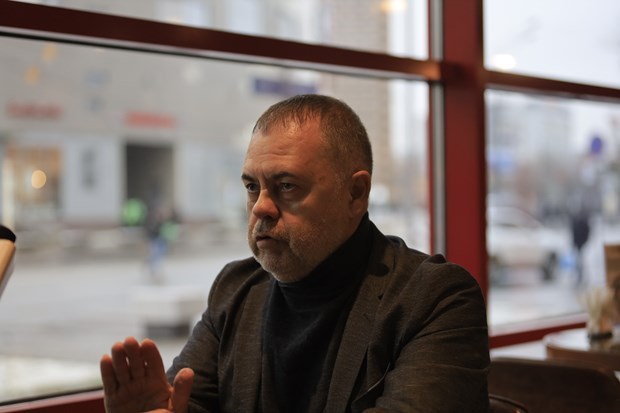 The article affirmed that Vietnam is one of the important driving forces of the Asia-Pacific region, which is considered the centre of global economic and finance growth.

Regarding President Phuc’s visit to Russia, Trofimchuk stated that in the eyes of foreign observers, especially Russian experts and scholars, the Vietnamese leader has shown himself to be an energetic and sincere person with gentle smiles.

The Russian Presidential Press Office's statement said that during phone talks between Russian President Vladimir Putin and President Nguyen Xuan Phuc before the visit, the two leaders agreed to further develop the comprehensive strategic partnership between the two countries.

Through its flourishing cooperation relations with Vietnam, Russia will show more clearly its role in Asia – Pacific, an important region of the world, and engage more actively in strengthening security in Asia, including energy security, the article concluded./.

Russian newspaper highlights Vietnam-Russia fruitful relations have 519 words, post on en.vietnamplus.vn at November 29, 2021. This is cached page on VietNam Breaking News. If you want remove this page, please contact us.