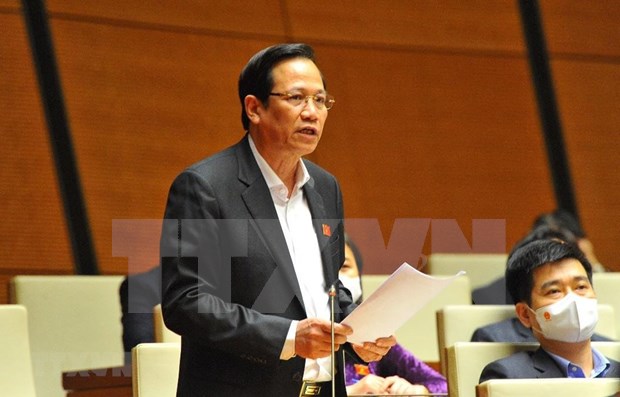 According to the minister, over the years, the Government has been sticking to the principle that economic development must go along with social equality. The social welfare system has met the requirements of the people and is getting close to international standards, he said, adding that Vietnam's human development index has risen strongly in United Nations rankings.

Dung said that the issuance of supporting policies has been implemented in an active and systematic manner in line with the set roadmap, with flexible adjustment in particular circumstances.

For example, said Dung, the Government has issued Decree 20 to replace Decree 136 to triple the average support to disadvantaged people. The annual assistance for people who rendered services to the nation was also increased to 1 trillion VND (43.86 million USD).

The Government has also promptly implemented policies on multidimensional and inclusive poverty reduction while making adjustments on salary policies for pensioners, he noted.

In the fight against COVID-19, the Party and State as well as the NA and Government have directed the issuance of many policies to support pandemic-hit localities including Ho Chi Minh City, Hanoi, Binh Duong and Dong Nai.

Some localities have also launched support packages and provide millions of social welfare bags to ensure social security, said the official, stressing that ensuring social security has always been considered an important and regular task.

Through the Government's launching of three large-scale policy packages, many unprecedented policies and solutions have been applied to meet urgent demands of the pandemic situation. The support package issued following Resolution 42 has benefited more than 14 million people, while another following Resolution 42 has given 25.9 trillion VND to 26.71 million people. At the same time, the support policy for labourers and employers using the unemployment insurance fund has benefited 363,000 employers and over 8 million labourers with a total allowances of 20.6 trillion VND.

Labour market predicted to recover in Q1 next year

Although the COVID-19 pandemic has drastically impacted the labour market, Dung said that in the past month, the situation greatly improved. Authorities of southern localities said that industrial parks have resumed production operations by 50-80 percent, while the rate of labourers going back to work has reached 70-75 percent, and even 90 percent in some localities. 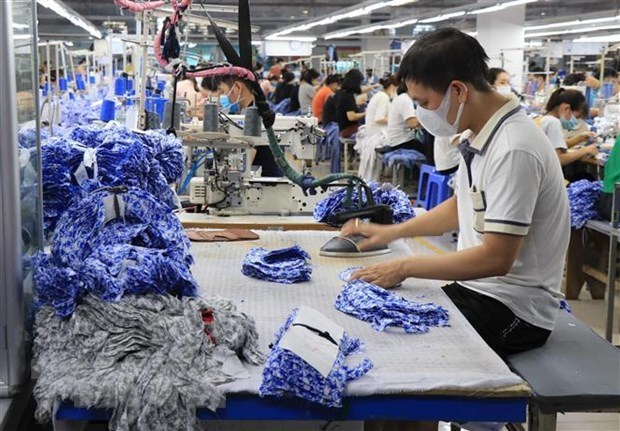 Minister Dung said that the labour shortage has been eased in industrial parks and export processing zones.

He predicted that if the pandemic does not become worse, the labour market will return to normal in late first quarter or early second quarter of 2022.

He revealed that the ministry has proposed a programme for the recovery and development of the labour market in tandem with social welfare promotion, which comprises two phases of recovery and breakthrough. These policies are strong enough to become part of the country's socio-economic recovery programme.

The scheme will focus on providing monetary support to some groups of labourers in order to stimulate demand. It will assist business households and labourers to access soft loans for production recovery. It will help improve the efficiency of job seeking services while developing a high-quality training system and paying more attention to vulnerable groups. It will complete the national database on labourers and expanding social housing projects for workers./.

Large-scale, unprecedented policies issued to ensure social welfare: Minister have 782 words, post on en.vietnamplus.vn at November 9, 2021. This is cached page on VietNam Breaking News. If you want remove this page, please contact us.