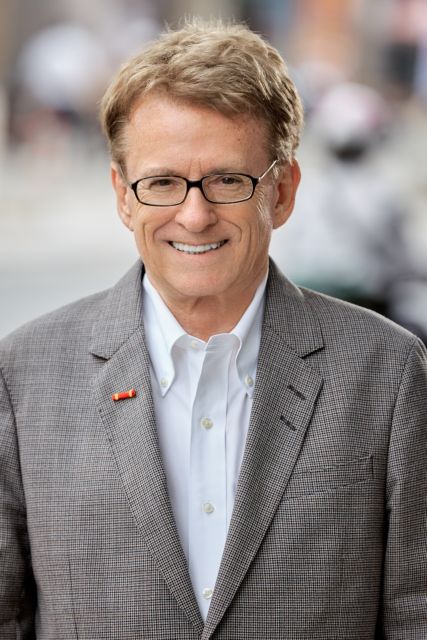 Greig Craft, president and founder of the Asia Injury Prevention Foundation, which advocates road safety and helped bring about the national helmet wearing law in 2007, has been elected president of the FIA Asia-Pacific Region II, one of four global regions of the Federation Internationale de l'Automobile.

The FIA runs Formula One racing and other international sporting events, and focuses on road safety, environmental issues and air quality.

Craft has also been appointed to the FIA World Council in Geneva.

In his new Asia-Pacific role, he will seek to bring more FIA attention to air quality and environmental impacts as a result of transport pollution.

"Poor air quality is a contributory factor in the deaths of at least 3.1 million people annually, and motorised traffic is a significant source of major pollutants.

"We must take action now, not later, especially in the Asia-Pacific".

The Asia Injury Prevention Foundation has donated more than one million free helmets to school children in the country and Africa, the Middle East, and Latin America in the past 22 years.

Craft, who has been living in Vietnam for 32 years, has also establishes several internationally known organisations like the AIP Foundation, AA Vietnam and the non-profit Protec Tropical Helmet Factory, which employs people with disabilities, often caused by traffic injuries.

He received Vietnam’s highest honour for foreigners – the Presidential Order of Friendship Medal — in 2011 for his innovations and contributions to road safety.

Viet Nam road safety activist becomes president of FIA Asia-Pacific unit have 408 words, post on bizhub.vn at October 14, 2021. This is cached page on VietNam Breaking News. If you want remove this page, please contact us.