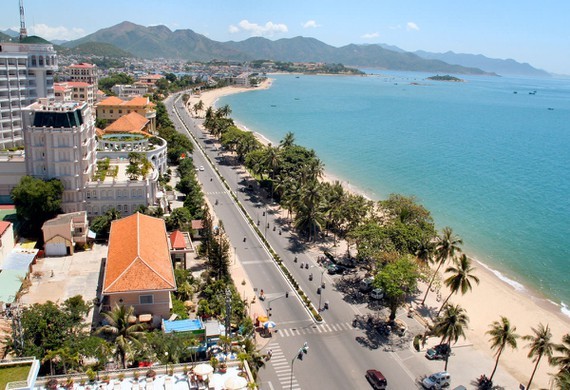 Nha Trang City planning to revive tourism have 1106 words, post on www.sggpnews.org.vn at October 25, 2021. This is cached page on VietNam Breaking News. If you want remove this page, please contact us.