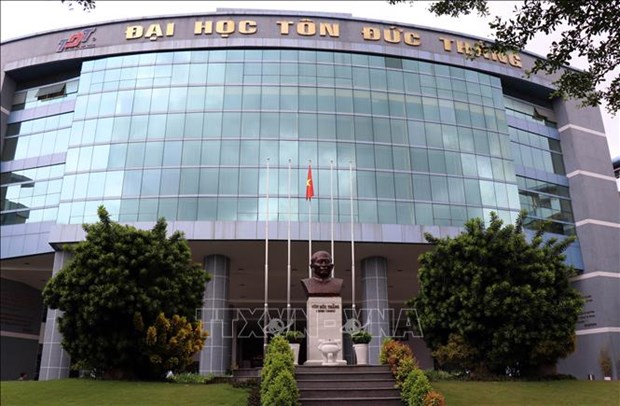 In the field of Business and Economics, Ho Chi Minh City-based Ton Duc Thang University was placed in the Top 201 – 250 group, the highest ranking of Vietnam, while Vietnam National University – HCM City (VNU-HCM) ranked among the 601+ group.

For the first time, Vietnamese educational establishments have secured place in the Social Sciences ranking. The universities included in the ranking were Ton Duc Thang University, which is in the 251 – 300 group, Vietnam National University Hanoi in the 501 – 600, and VNU-HCM in the 601+ group.

THE's Business and Economics ranking assesses universities by their performance in the disciplines of business and management, accounting and finance, and economics and econometrics.

The Social Sciences table, meanwhile, highlights the universities that are leading across communication and media studies, politics and international studies (including development studies), sociology and geography.

To date, THE has announced the rankings for 10 out of its 11 subjects, seven of which featured Vietnamese universities./.

More Vietnamese universities featured in Times Higher Education’s subject rankings have 311 words, post on en.vietnamplus.vn at October 15, 2021. This is cached page on VietNam Breaking News. If you want remove this page, please contact us.