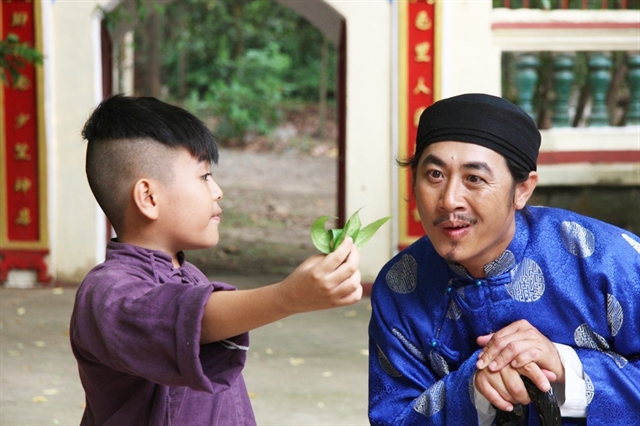 The themes of patriotism and devotion are also highlighted.

It focuses on a group of rural kids who live brave and compassionate lives. They investigate the murder of a royal family. 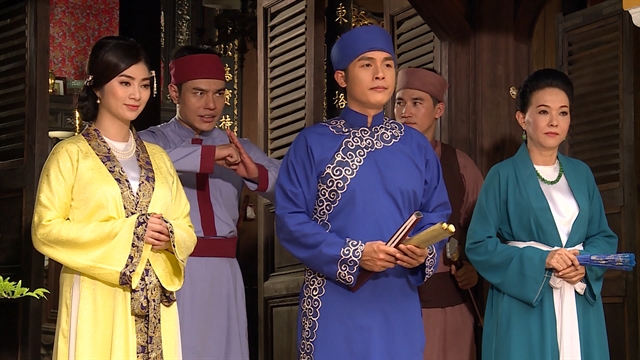 The series Trần Trung Kỳ Án is part of a long-term film project produced by Vĩnh Long Radio & Television in 2019.

The project offers TV shows and films on Vietnamese fairy tales. These works are released on the station's THVL1 channel and YouTube.

More than 30 actors, including dozens of young talents from theatre clubs in Vĩnh Long, are featured.

“We decided to invest in shows based on Vietnamese fairy tales and release them on YouTube to attract young audiences," said the station's director Lê Thanh Tuấn.

"Our directors and actors have worked to make high quality productions and bring a new taste of Vietnamese history and culture to moviegoers."

"We hope young audiences can see the beautiful minds and brave character of Vietnamese people after watching," he added.

Another hit of the project is Cậu Bé Nước Nam (Vietnamese Geniuses), a 50-part TV series featuring 50 stories of friendship, love and dreams.

The show focuses on Tí, a rural boy and his friends who live brave and compassionate lives. It is based on a book collection of Vietnamese fairy tales collected and rewritten by late professor Nguyễn Đổng Chi, one of the country's most popular cultural researchers.

The books feature 150 stories about Vietnamese people and ethnic minority groups. More than 105,000 copies of each book have been printed.

The series Cậu Bé Nước Nam is on YouTube and on THVL1 channel at 7.50pm every Sunday. — VNS

Film series about Vietnamese fairy tales released on YouTube have 657 words, post on vietnamnews.vn at October 16, 2021. This is cached page on VietNam Breaking News. If you want remove this page, please contact us.