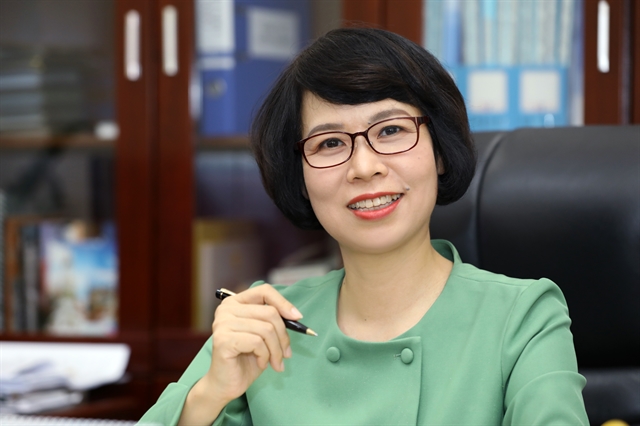 She started working at VNA in 1993 as a sub-editor for the News for Foreign Service Department.

In 2004, she was promoted to head of the English Desk at the News for Foreign Service Department and assistant to the department's director.

In 2005, Trang was appointed deputy director of the Editorial Secretariat and External Relations Department of the VNA.

She became director of the Editorial Secretariat and External Relations Department in 2011.

On November 17, 2017, Trang was appointed deputy general director of VNA by the Prime Minister.

During her career, she has been awarded the Prime Minister's Certificates of Merit several times for contributions to the coverage of the APEC Leaders' Meeting and related meetings in 2006;  the communication drive on the 12th National Party Congress in 2016; outstanding work performance in 2018; and for her role in the communication drive on the Vietnam ASEAN Year 2020.

Vietnam News Agency has first female General Director have 364 words, post on vietnamnews.vn at September 10, 2021. This is cached page on VietNam Breaking News. If you want remove this page, please contact us.