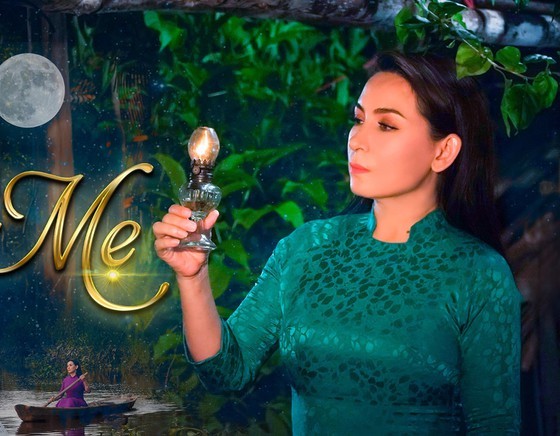 Singer Phi Nhung
She was admitted to Gia An Hospital on August 15 and then transferred to Cho Ray Hospital on August 26 with more severe symptoms. The singer was diagnosed with pulmonary consolidation and gangrene. She was treated with extracorporeal membrane oxygenation (ECMO) and required blood purification.
The artist planned to return to the US in July but she decided to stay in HCMC to join charity activities to support needy people affected by the pandemic from the middle of June until she infected with Covid-19.
The singer whose real name is Pham Phi Nhung was born in 1972 in a poor family in Pleiku City in the Central Highlands province of Gia Lai.
Nhung has a great love of Vietnamese folk songs and Cai Luong (southern folk opera). She moved to the US in 1989. In 1998, she has become well-known for her frequent appearances in Thuy Nga – Paris By Night, a Vietnamese-language musical variety show that is very famous among the Vietnamese community around the world. The artist became well-known for romantic and folk songs and was one of the singers having many best-selling albums.
Nhung returned to the homeland since 2002 and appeared in many performances in Vietnam. Besides singing, she also took part in movies, comedy sketches, cai luong plays and was invited as a judge of reality TV shows, such as Solo Bolero, the Southern Star program, Singer Auction, Best Couple.
Nhung conducted her own a charitable fund to support disadvantage people and an orphan care center in Phap Lac Pagoda in Binh Phuoc Province. She adopted 19 children, including four young singing talents of Thieng Ngan, Thu Hien, Quynh Trang and Ho Van Cuong who is the winner of The Voice Kids of Vietnam 2016. 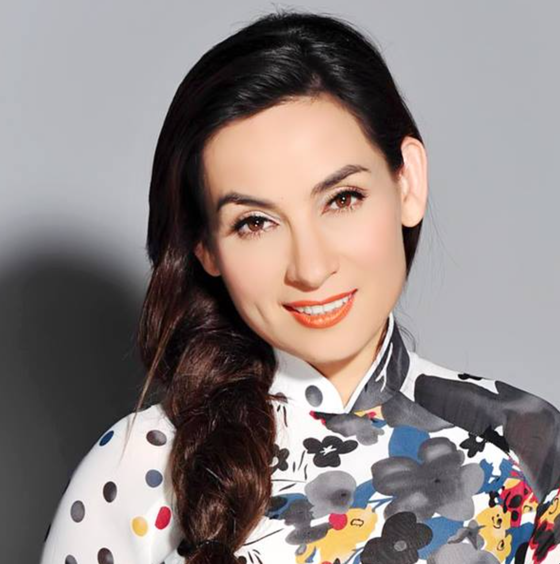 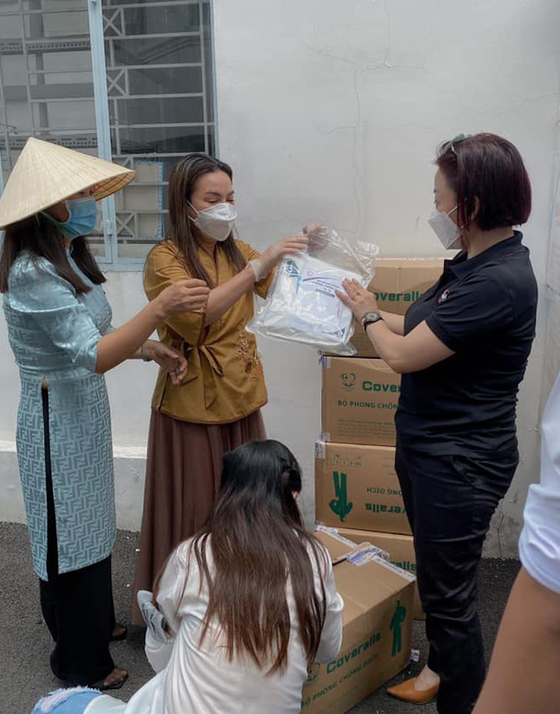 Singer Phi Nhung (2nd, L) joins charity activities to support needy people affected by the pandemic from the middle of June until she infected with Covid-19. 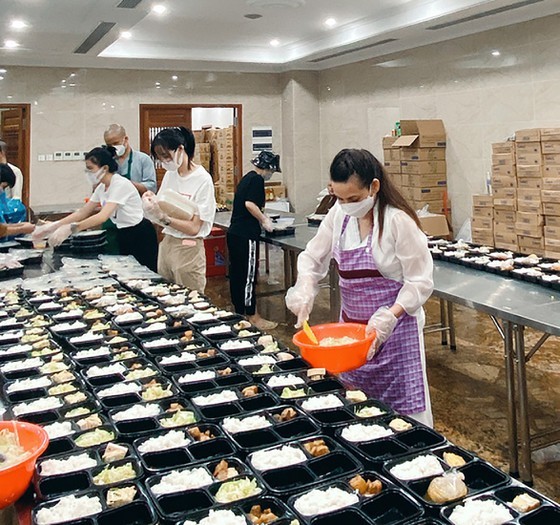 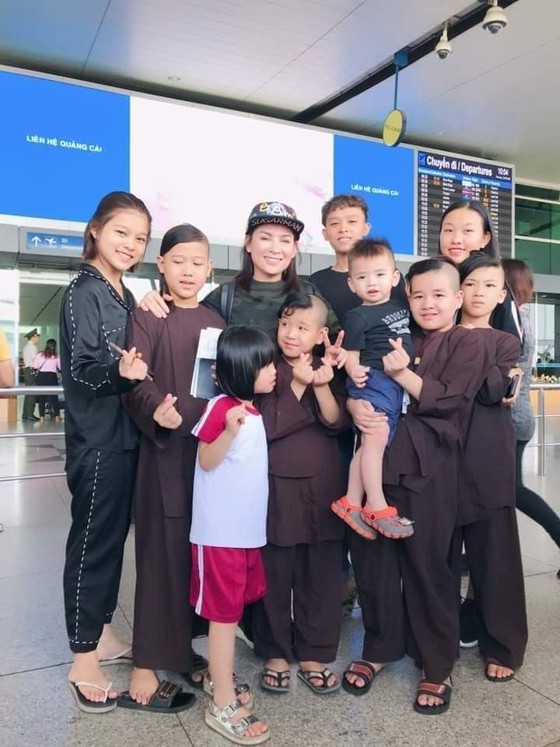 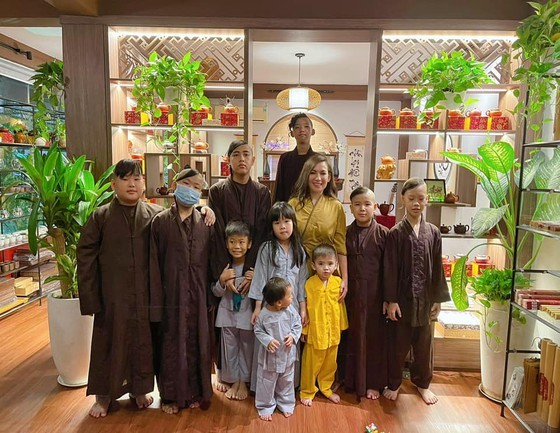 Overseas Vietnamese singer Phi Nhung dies after month-long battle with Covid-19 have 399 words, post on www.sggpnews.org.vn at September 28, 2021. This is cached page on VietNam Breaking News. If you want remove this page, please contact us.