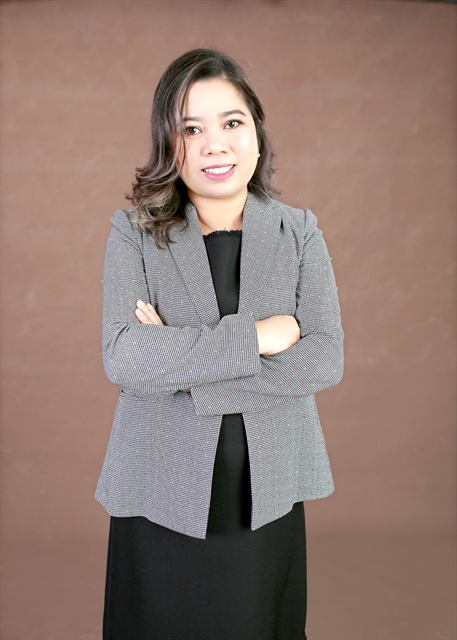 Urban regeneration, a process of improving buildings and land to reverse structural decline, is now in the limelight, taking a significant role in urban planning discussions and projects. In Việt Nam, urban regeneration remains a new concept. Việt Nam News talks about the issue with Lê Quỳnh Chi, who has a doctorate in urban planning at Tokyo University, Japan, and is vice-head of the Urban Planning Department at the National University of Civil Engineering in Hà Nội.

Inner Sanctum: Could you please explain the concept of urban regeneration?

Every city has pockets of underused and underutilised land or distressed and decaying urban areas. These pockets of underused land weaken the city's image, livability and productivity. Urban regeneration is a complex process that tackles these aforementioned issues, usually requiring the collaboration of various stakeholders, including the public sector, private sector and NGOs. 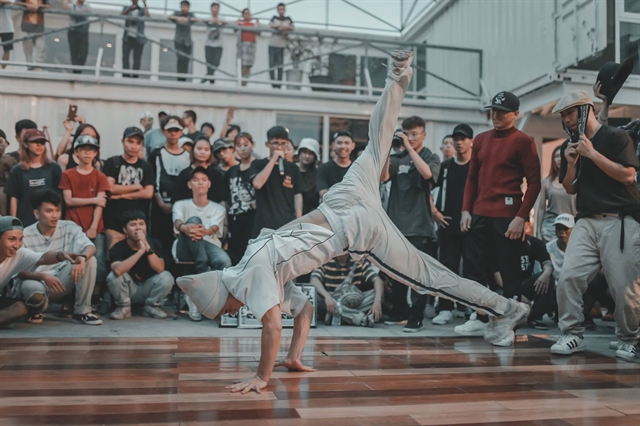 Inner Sanctum: What are the trends and solutions for urban regeneration?

It is quite a broad question. Urban regeneration involves a lot of projects since different cities are facing different problems. In my personal observation and experience, I think there are two emerging trends.

First, because of suburbanisation in which people move to the city fringes to live, the city centres become empty in the evening, which causes safety and security problems.

In many cities in developed countries, the Government has regeneration projects to attract people back to live in the city centre. For example, tax exemptions and a beneficial land-use ratio will be given so that investors provide good living spaces in the city centre at a reasonable price. 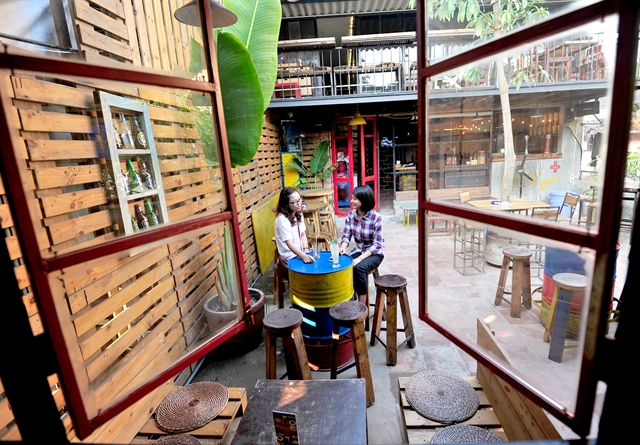 A corner at X98, an arts complex that attracts many young people in Hà Nội. Photo zingnews.vn

They also try to revitalise brownfields (vacant industry land). The change of location or change of products at factories has left many brownfields in the city. There is a trend to transform these brownfields into community centres, cultural facilities, commercial spaces, exhibition spaces, parks, and more. The designers usually conserve the industrial style, which creates the uniqueness of the area, and contributes to the city’s or area's brand.

Inner Sanctum: How is urban regeneration being developed in Việt Nam?

I think it is still new in Hà Nội. Thanks to the programme of a “creative city" initiated by UNESCO and supported by the Hà Nội government, embassies such as the Italian Embassy and different professional associations such as the Việt Nam Architecture Association, the Urban Planning Association, and the Craft Association, I think many urban regeneration projects will appear in the near future, in which the private sector will play a more important role.

Inner Sanctum: In the capital city of Hà Nội, there is a trend in which factories are being transformed into art districts. Can you tell us more about this?

The origin of this movement was the Zone 9 art district. Zone 9 was established in May 2013 and was pioneered by artists. It revived the abandoned Central Pharmaceutical Factory in the southeast area of central Hà Nội.

Zone 9 attracted 60 art factories, art galleries, fashion shops and clubs. It was a "must-see" art destination in the capital city, an unorthodox space used for performances by artists from various countries such as Germany, France, Japan and for overseas Vietnamese exhibitions.

The area was recognised as a new destination in Hà Nội that provided opportunities for Vietnamese to interact with foreign cultures and art environments for the first time. A new generation of artists was born, and they found a friendly space to create and express. This was also a place for exchanges between foreigners and Vietnamese.

The complex, however, closed in December of the same year. Even though Zone 9 operated a short time, the idea of an art district remained and the community created new art districts such as X98 and Hà Nội Creative City (HCC). Another example is the hat-making factory in Long Biên Ward that was converted into 282 Design or the old printing factory used for Complex 01.

The striking difference between HCC and Zone 9 is that the founders have taken a commercial perspective. The mixture of commerce and art makes HCC a complex with a lot of potential, especially when it comes to spaces for events such as craft fairs, fashion shows, sports activities, and concerts.

Inner Sanctum: How meaningful is it for cultural and social development?

First, we can talk about economic value. The diversity of activities in the art district provides opportunities for a large number of residents and businesses to access and to profit from, thereby creating a large number of jobs.

For example, Zone 9 attracted around 60 businesses, creating jobs for about 1,000 people.

Furthermore, the establishment of art districts targets many people in different education sectors. University graduates as well as others who have a passion for art can find jobs here.

These persons are under social pressure as they may have not been successful in education. In art districts, however, they can live with their passion and contribute to local development.

And last but not least, these spaces support social creativity and diversify the kinds of development.

For individuals, these creative spaces contribute to personal development, offering them more access to the art and culture. For businesses, the art district create new ways of work administration and co-operation such as “social enterprises” and co-administration at HCC.

In addition, transition spaces have a positive effect on urbanisation. This complex revitalizes and activates forgotten spaces. For the city, the benefits are huge because the city doesn’t need to worry about abandoned areas. A self-revitalising space brings art and knowledge.

These complexes are also new working locations, having a positive impact on surrounding areas. On a large scale, these spaces attract tourists and foreigners who want to experience indigenous culture and art. They also contribute to international relations, enhancing regional characteristics. VNS

City revitalization: converting old factories, underused land into creative spaces have 1275 words, post on vietnamnews.vn at September 19, 2021. This is cached page on VietNam Breaking News. If you want remove this page, please contact us.