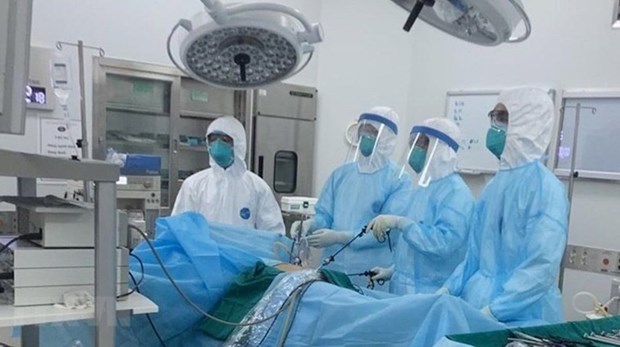 Hanoi (VNA) – Vietnam's successful treatment of a United Nations employee who contracted COVID-19 has marked a new step of development in the cooperation between the two sides, while proving the country's increasingly important role in the regional and international arena, UN Resident Coordinator in Vietnam Kamal Malhotra has said.

This is a historic, significant achievement, he told the Vietnam News Agency (VNA), adding that the UN would continue to hold discussions with the Vietnamese government on turning the country into an important and potential destination for patients under the UN Emergency Chartered Medical Evacuation Services ( MEDEVAC ) in the future.

Earlier, Vietnam, at the request of the UN, had received and successfully treated a UN staff member who contracted the coronavirus while working in a regional country and was in critical condition.

The patient was brought to Vietnam by a plane run by the MEDEVAC, according to an announcement from the Ministry of Foreign Affairs.

Vietnam was once seen as a country that needs to send its severe patients to other countries via the MEDEVAC mechanism such as Singapore and Thailand, the official said.

However, this is the first time the country has admitted a patient through the mechanism, especially in the context of the pandemic spread, he continued.

According to Malhotra, one of the reasons that the UN asked Vietnam to treat the UN staff member was the country's good performance in COVID-19 prevention and control, with a low rate of infections, as well as its good medical services. 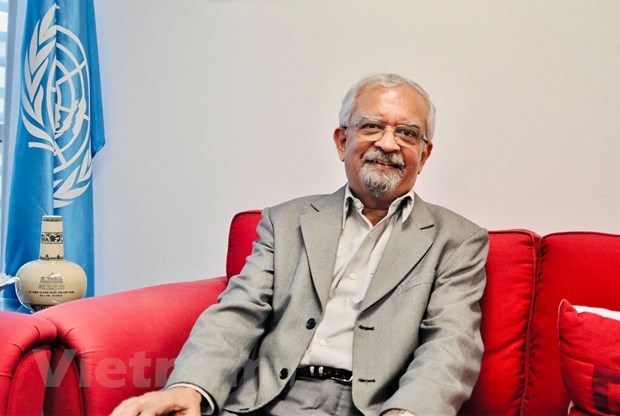 The event is of historical significance as it took place at a time when Vietnam was holding the rotating UN Security Council (UNSC) presidency, the official said, expressing his hope that there will be similar activities in the time ahead.

Helping Vietnam build and roll out its vaccination programme is a top priority of the UN in 2021, he affirmed, adding that the UN and relevant agencies will continue their assistance to Vietnam in vaccine supply, and vaccine quality and safety control.

He also suggested the country should do better in expanding vaccination coverage, and informed that the UN will make effort to provide the country with vaccines enough to inoculate 20 percent of its population by year-end./.

Vietnam’s treatment for UN employee marks new milestone in bilateral ties have 528 words, post on en.vietnamplus.vn at June 18, 2021. This is cached page on VietNam Breaking News. If you want remove this page, please contact us.