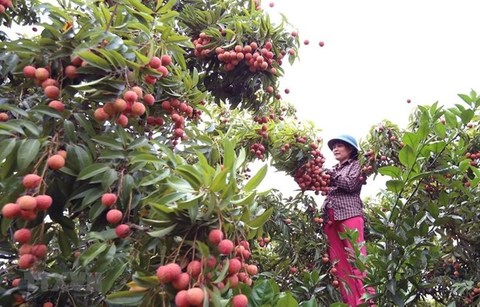 An online portal has been launched to help farmers in pandemic-hit Bac Giang Province sell their lychees.

"Thank God, it's so effective," vice director of Bac Giang Enterprise Consulting and Assistance Centre (BECA) Duong Thanh Son said about the portal launched by the centre. Bac Giang has been hit hardest by COVID-19 during its fourth wave in Viet Nam, causing difficulties for local farmers.

Consumers can register to buy a large volume of lychees – a minimum of a tonne – after inputting basic information like name, e-mail, phone number, address and amount of lychee.

Son, who specialises in information technology and communication, said that the portal looked simple but behind it were automatic customer management and customer care programmes that help with online sales.

The portal and the Facebook page have reached hundreds of thousands of users, Son said, adding that he has received positive feedback on social media.

"We connect Bac Giang lychee farmers and co-operatives with buyers. We pledge that our consumers can buy high-quality lychee at very good prices," Son said.

"If we had thought of the portal earlier and prepared for it about three months ago when lychee was still green, we could have reached more consumers," Son said.

He said the idea for the portal came up when Bac Giang farmers entered lychee harvest time but the province was struggling to fight the COVID-19 pandemic.

This year, the province has about 28,100 ha of lychee with an estimated production of 180,000 tonnes. The COVID-19 outbreaks caused difficulties for harvesting, transporting, selling and exporting the fruit.

Together with the Government, provincial authorities, organisations and individuals, BECA helped farmers in lychee consumption. All BECA staff, mostly IT and media personnel, have helped with online sales.

On the first day of launching the portal, Son said they received hundreds of messages asking to buy lychees. Orders for small amounts, for example a few kilos, were transferred to local retailers while BECA would concentrate on large orders, especially those from enterprises, which as Son said, had financial ability and willingness to buy large amounts.

Within the first week, BECA helped to sell nearly 140 tonnes of lychee.

"We have a goal to help farmers sell 1,000-1,800 tonnes of lychee. It's a big goal, so we need help from associations, enterprises and businesses," Son said.

Dinh Thi Anh from the northern province of Nam Dinh said that on seeing news about COVID-19 hotspots in Bac Giang Province, she wanted to do something for people there, especially farmers who faced difficulties in selling lychee.

She said that she was very happy to find a reliable source that supplies Bac Giang lychees and she asked her friends to add their orders on hotrotieuthuvaithieubacgiang.com and then sell the fruit to people in Nam Dinh City.

All the funds raised would be donated to the national COVID-19 vaccine fund, Anh said. 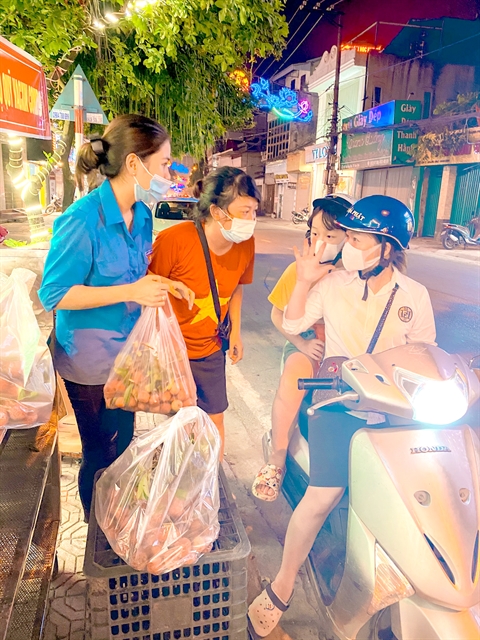 Anh and dozens of volunteers on June 7 received the first shipment of lychee from Bac Giang and by the afternoon of the same day, they sold nearly a tonne of lychee at two stalls located at 757 Vu Huu Loi and 440 Tran Hung Dao in Nam Dinh City.

"We unloaded the lychees, weighed and divided them into bags of 2kg, received orders and then delivered them to consumers or sold them at the stalls," Anh said, adding that people not only bought lychee but also donated to the fund.

"We will be with Bac Giang! We can not do big things, so we offer a little help," Anh said.

Son said that he deeply understood the hardships that local farmers faced as well as the importance of lychee fruit – a source of pride for people in Bac Giang.

They are more proud of the fruit, as now, lychee is grown with VietGAP and GlobalGAP standards. The farming products are not only tasty but also safe. For years, Bac Giang lychee has been exported to 30 countries all over the world including demanding markets like the US, EU and Japan. In the domestic market, the fruit is sold in major supermarket chains.

Son said that since the beginning of harvest time, despite the COVID-19 pandemic, Bac Giang lychee could reach consumers both in and outside of the country.

Bac Giang authorities were determined to minimise the impact of the COVID-19 pandemic on lychee harvesting and consumption.

All vehicles carrying lychee must be disinfected.

Tran Quang Tan, director of the province's Trade and Industry Department, said that lychee farmers would feel hurt if they hear their fruit needed rescuing.

The province's authorities called for support, not rescue. To some extent, when it comes to "farming product rescue campaigns", people tend to think about abundant, cheap, low-quality products.

"Bac Giang lychee does not need rescuing," Son said, adding that despite the COVID-19 pandemic, since the beginning of harvest time, the lychee consumption was still going on.

"Difficulties? Yes, we face a lot of difficulties due to the COVID-19 pandemic and we need your support to overcome them. Bac Giang will overcome all such difficulties," Son said.

"Bac Giang people are now proud to offer tasty lychee at reasonable prices. As the consumption goes smoothly, both farmers and consumers are happy for the benefits they get," Son said.

The lychee harvest time in Bac Giang province will last about one and a half months. The province reported more than 70,000 tonnes were sold, meaning that more than 100,000 tonnes of Bac Giang lychee still needs to be sold. This year, lychee prices are similar to those of last year, ranging from VND13,000 to VND30,000 per kilo ($0.5-1.3). VNS 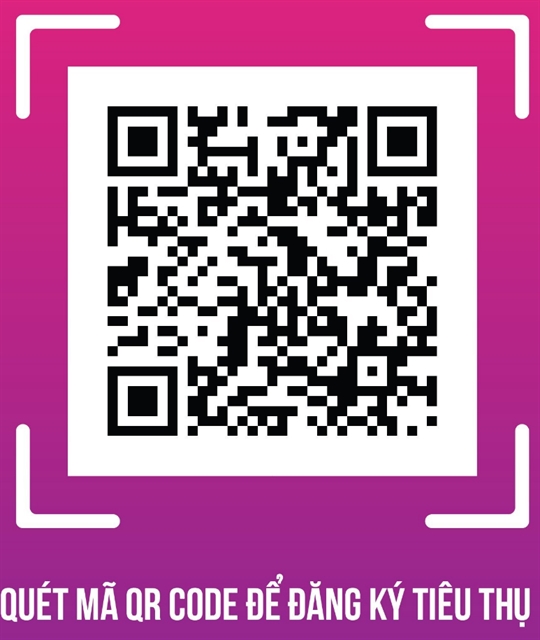 Portal expected to reach big lychee consumers have 1302 words, post on bizhub.vn at June 14, 2021. This is cached page on VietNam Breaking News. If you want remove this page, please contact us.