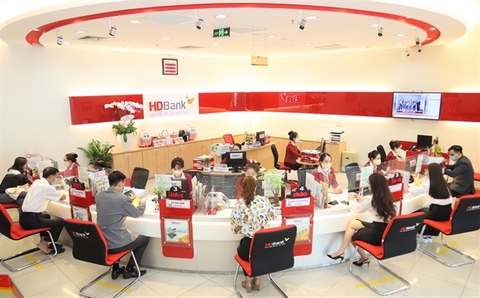 While this is the seventh service location of DEG in the world, it is HDBank’s third specialised service for foreign companies.

The seventh German Desk, which is located at HDBank’s headquarters in HCM City, is expected to be a connection to boost economy and trade development between German/European businesses and Vietnamese counterparts.

Along with the German Desk, enterprises from both countries can benefit from the close relationship between HDBank and DEG.

Last September, HDBank issued DEG’s convertible bonds with a value of US$30 million. The success in long-term fundraising from big financial institutes in the world has strengthened HDBank’s position in the international market. — VNS

HDBank to open the first specialised services for German businesses in VN have 290 words, post on bizhub.vn at June 10, 2021. This is cached page on VietNam Breaking News. If you want remove this page, please contact us.