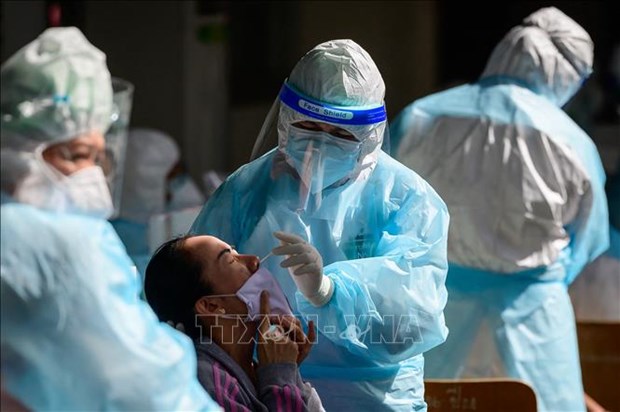 Hanoi (VNA) – A series of COVID-19 outbreaks in Thailand's factories is raising concerns that the country’s export sector could be hit hard.

As reported by Reuters, the pandemic has affected over 130 plants, including those supplying international brands, with more than 7,100 cases across 11 provinces, making manufacturing one of the top sources of infections along with prisons and construction camps.

According to the government data, the affected factories are just a fraction of about 63,000 factories in Thailand that employ 3.4 million workers. However, local officials worry about the impact on exports that have kept Thailand's struggling economy moving as income from its tourism has collapsed.

Electronics, rubber gloves, and food are among the export sectors hit by infections, Vice Chairman of the Federation of Thai Industries Kriengkrai Thiennukul as quoted by Reuters as saying.

COVID-19 complicated developments threaten Thailand’s exports have 311 words, post on en.vietnamplus.vn at June 14, 2021. This is cached page on VietNam Breaking News. If you want remove this page, please contact us.