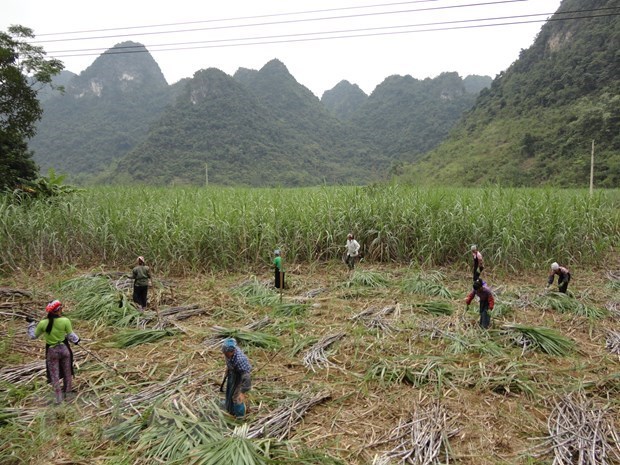 Hanoi (VNA) – The Ministry of Industry and Trade (MoIT) has decided to impose official anti-dumping and anti-subsidy duty of 47.64 percent on a number of cane sugar products originated from Thailand for five years from June 15, according to the Trade Remedies Authority .

The authority said that the MoIT started investigation into the case against Thailand’s cane sugar on September 21, 2020 after considering requests from domestic sugar producers.

The investigation results confirmed that cane sugar imported from Thailand, including refined and raw sugar, was subsidised and dumped at 47.65 percent, causing heavy losses for the domestic sugar industry.

The probe showed that subsidised sugar shipments from Thailand surged 330.4 percent year on year to 1.3 million tonnes in 2020.

Anti-dumping, countervailing duty imposed on cane sugar from Thailand have 228 words, post on en.vietnamplus.vn at June 16, 2021. This is cached page on VietNam Breaking News. If you want remove this page, please contact us.