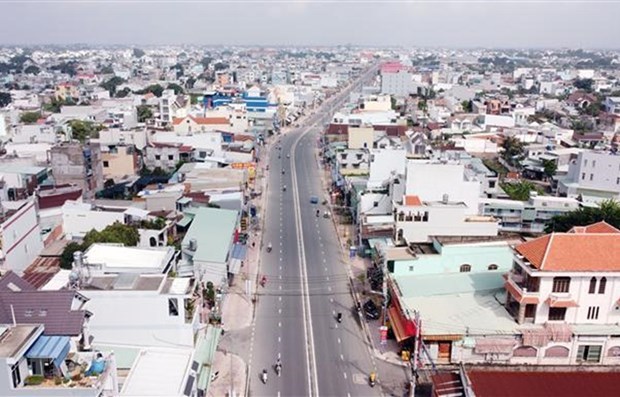 The department said that during the 2020-2030 period, priority should be given to six projects at a total cost of nearly 27 trillion VND (1.17 billion USD), including My Thuy Road in Thu Duc city, the first and second sections of Belt Road No 2, the Nguyen Van Linh Road – Ba Chiem Bridge with total investment of over 7 trillion VND, the Phu My Bridge – My Thuy Road with more than 1.21 trillion VND, and the My Thuy – Nguyen Duy Trinh intersection, with over 1 trillion VND.

It suggested that municipal authorities assign the Department of Planning and Investment to allocate capital for these projects in accordance with the 2021-2025 mid-term public investment plan .

In late 2020, the municipal People's Council adopted a resolution on collecting fees for the use of infrastructure and public utilities at the city's border gates and seaports

The Transport Department is working to collect fees starting from July 1./.

HCM City advised to prioritise key transport works have 277 words, post on en.vietnamplus.vn at April 15, 2021. This is cached page on VietNam Breaking News. If you want remove this page, please contact us.