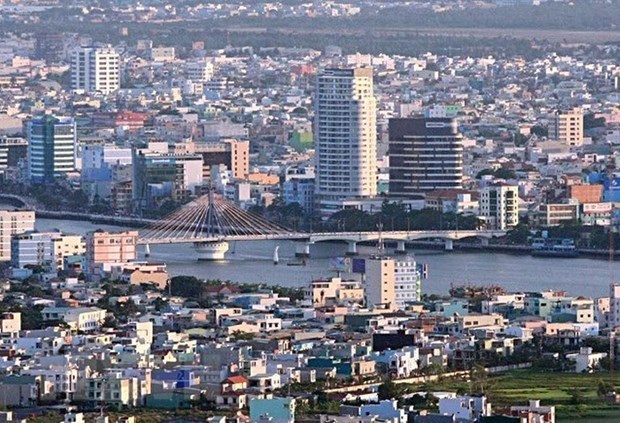 Da Nang (VNA) – The central city of Da Nang has been named by the Eden Strategy Institute as one of 30 cities to have launched unique and creative smart city initiatives.

In its "2020/2021 Top 50 Smart City Governments" publication released on March 31, the institute also celebrated Da Nang as one of the five outstanding smart cities in Asia-Pacific, the Da Nang Department of Information and Communications said on April 2.

Da Nang is the only Vietnamese city honoured in this second edition of the publication, according to the department.

The study focuses specifically on the role of city governments as a key driver of smart city development. Beyond the efficacy and outcomes of technological solutions, the study hopes to shed light on the importance of strategy, leadership, people-centricity, policies, ecosystems, incentives, and talent in determining the success and effectiveness of technologies deployed in smart cities.

More than 230 cities were evaluated and examined by the Eden Strategy Institute, and city governments were invited to a Call for Proposals to submit supporting details, reports, and outcomes.

The 2020/2021 edition also highlights a regional showcase of emerging smart cities not featured in the Top 50 rankings. "We also wanted to celebrate other smart cities across regions who launched unique and creative smart city initiatives, even though they were not part of the Top 50," said Calvin Chu Yee Ming , Managing Partner at the Eden Strategy Institute .

The Eden Strategy Institute is a strategy consulting firm specialising in Business System Innovation. It approaches the global issues of urbanisation, disease, poverty, illiteracy, and exploitation by formulating strategies, models, processes, and products that help clients create, realise, and sustain their economic impact.

Da Nang is poised to complete the building of a smart city connected with networks of smart cities in the country and in the ASEAN region by 2030.

During 2021-2025, it will ready itself in terms of infrastructure and databases for the full implementation of a smart city and connections with the ASEAN smart city network. The city will continue to promote the use of technologies from the Fourth Industrial Revolution in enterprises and society.

Da Nang was the first city in Vietnam to launch an e-Government system in 2014 and transferred it to 16 cities and provinces in 2016./.

Da Nang honoured for unique, creative smart city initiative have 532 words, post on en.vietnamplus.vn at April 2, 2021. This is cached page on VietNam Breaking News. If you want remove this page, please contact us.