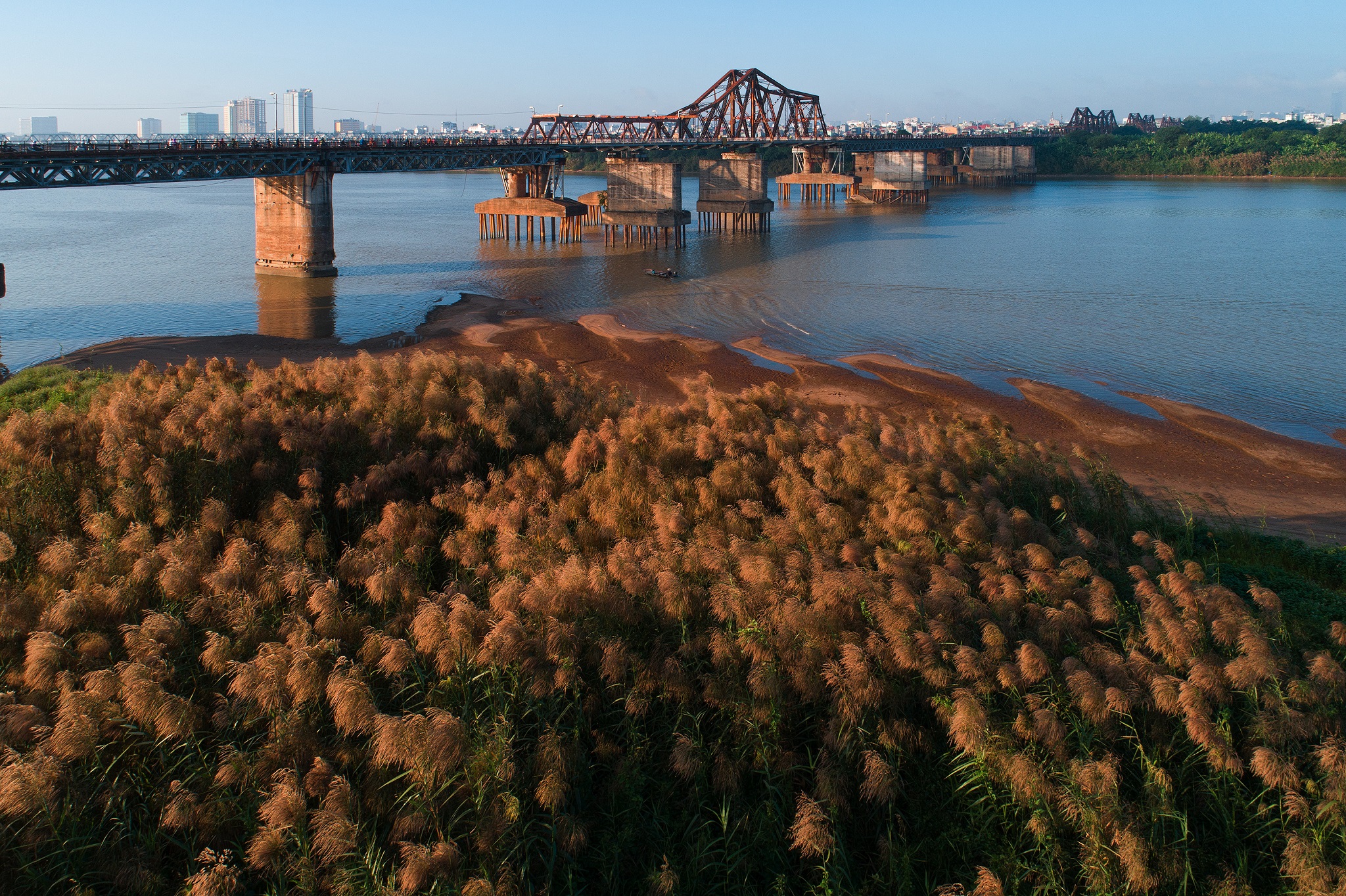 The outdoor photo exhibition titled “Dalat Rendezvous” is co-organized by photographers Phan Quang and Ly Hoang Long on Ly Tu Trong Street in Ward 2 of Da Lat and will last until May 9.

The 2.29-kilometer Long Bien Bridge, which connects the downtown district of Hoan Kiem with Long Bien District, was built between 1899 and 1902 during the French colonial time. 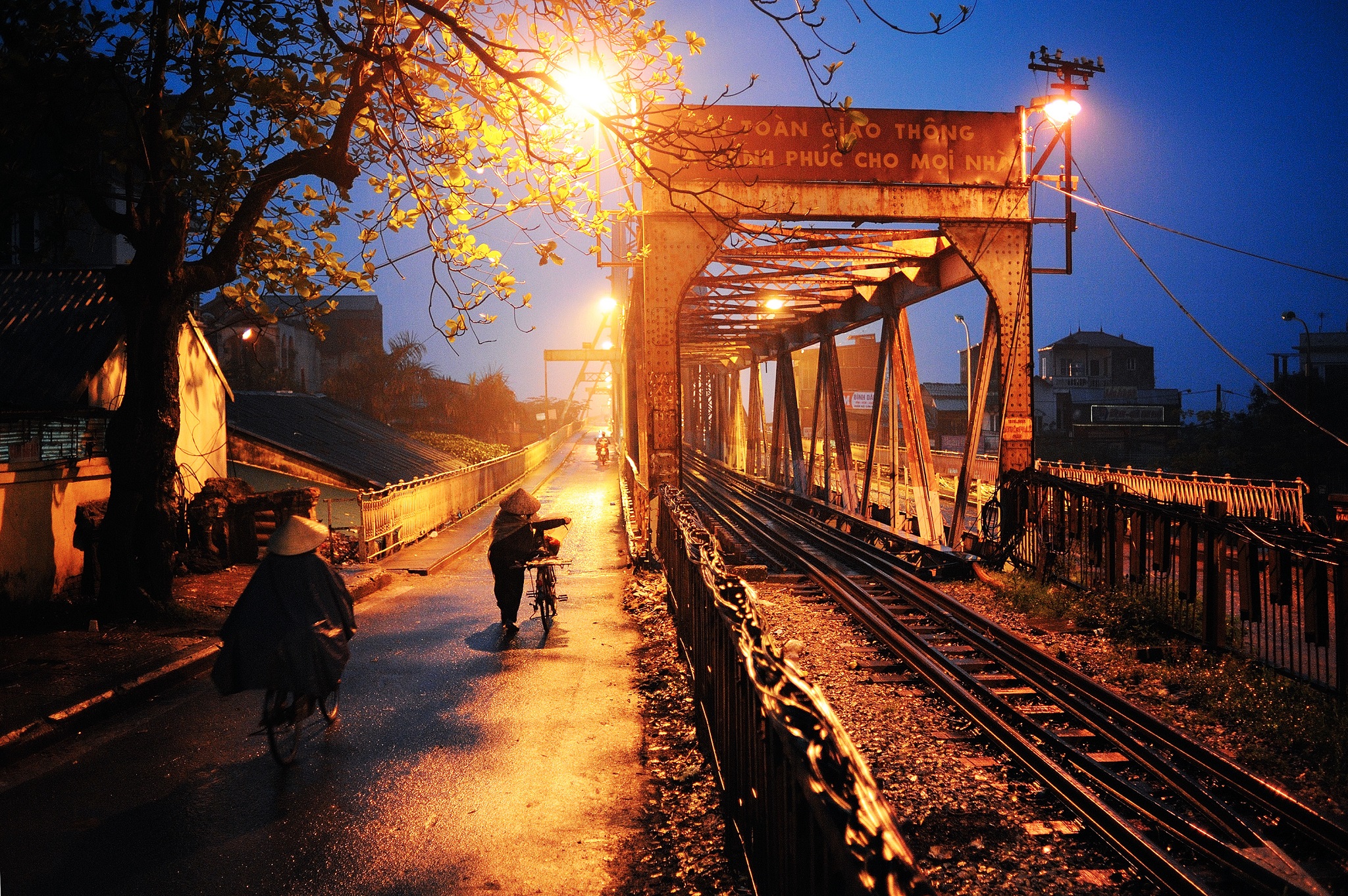 The slow pace of life on a rainy night on Long Bien Bridge in another photo by Dung.

Long Bien was the first steel bridge over the Red River and played a crucial role in many important historic events, including independence wars, as the only river crossing at the time. 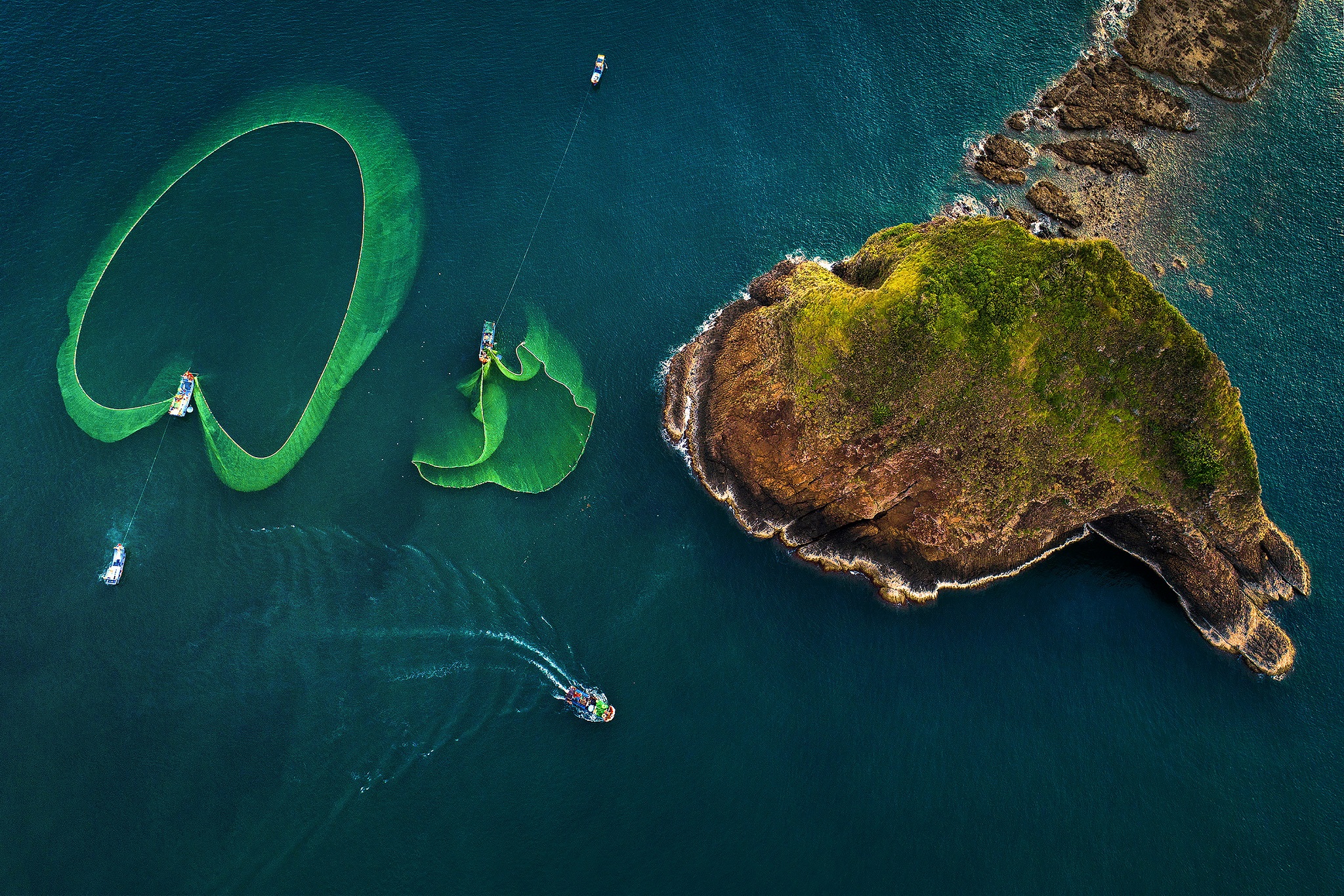 The islet lies around 15 kilometers to the north of Tuy Hoa, capital of central Phu Yen Province. It is home to thousands of canaries, explaining its name. 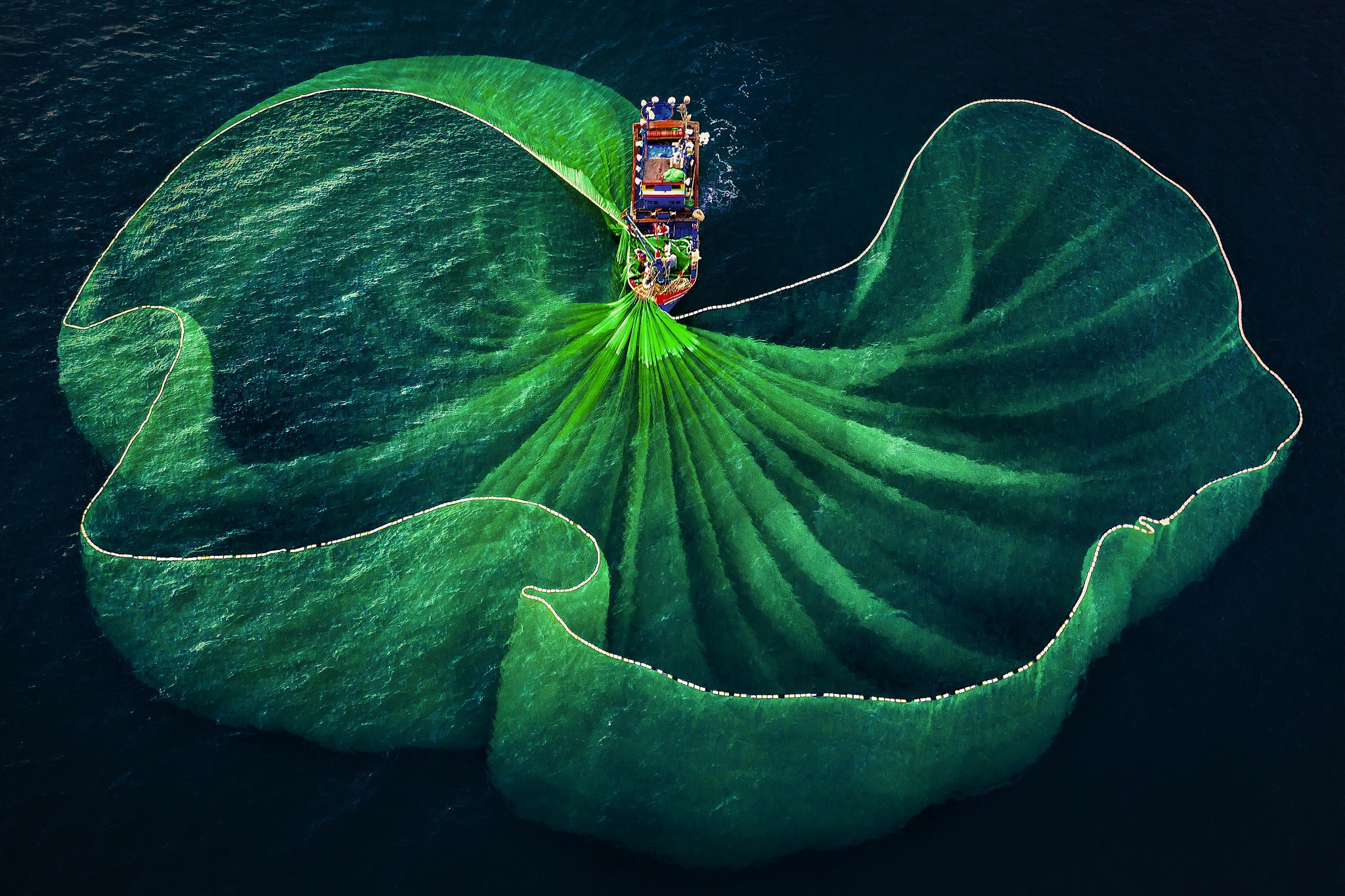 For many years now, Hon Yen has been attracting travelers with its pristine beauty and carpets of coral reefs rising up during low tide.

Hoa said the daily life of fishing people here is a great attraction to him. 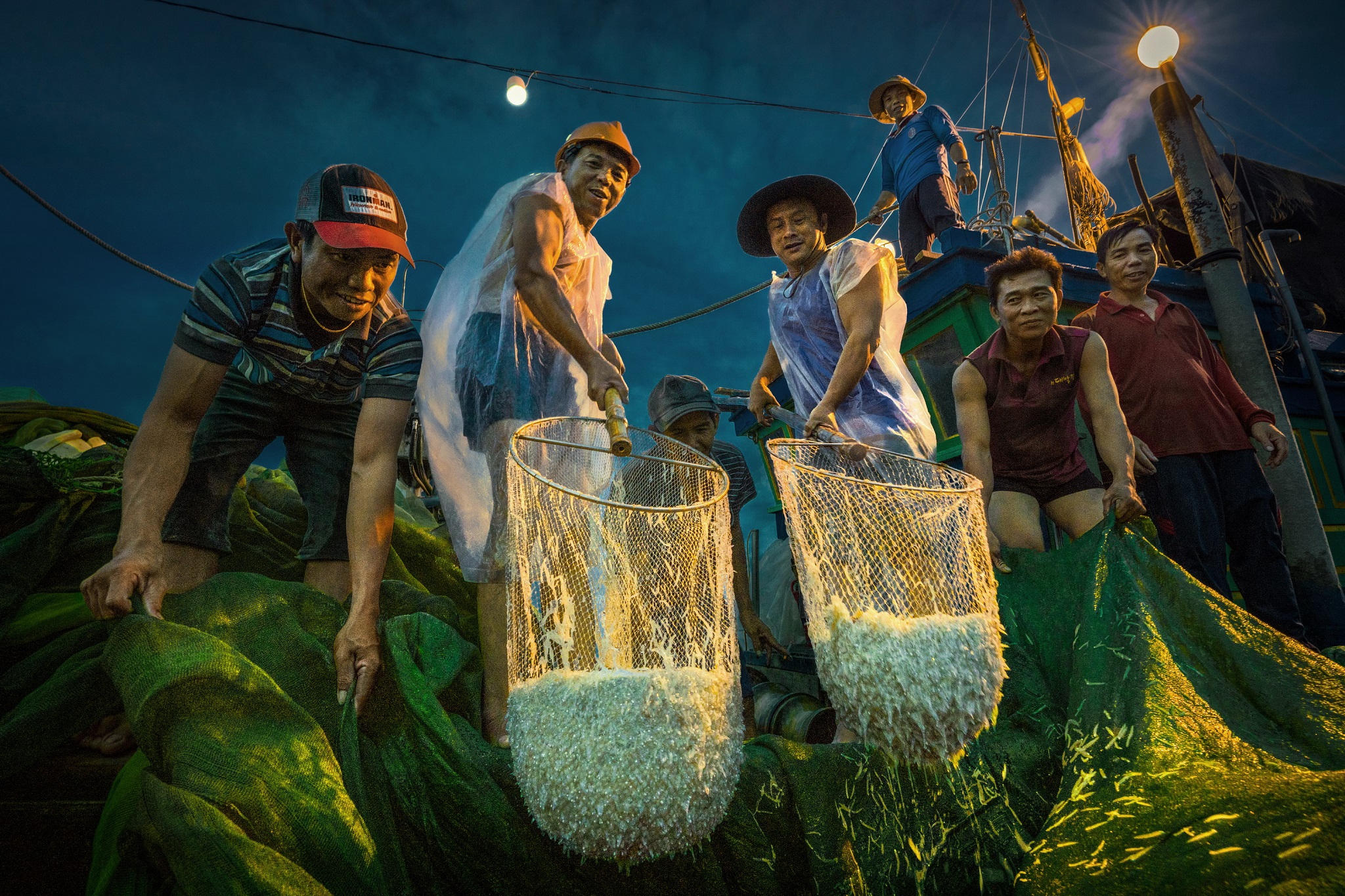 Smiles spread across fishermen's faces as they draw in their catch in another photo by Hoa.

Around 2 p.m. every day, fishermen start casting their nets. But it is not until night fall that the real work begins. Only at 9 p.m. do the fishermen return to shore.

Since anchovies are found 30-40 meters below the surface, headlamps are used to attract the fish at night, with fishermen using long sticks to herd them toward their nets. 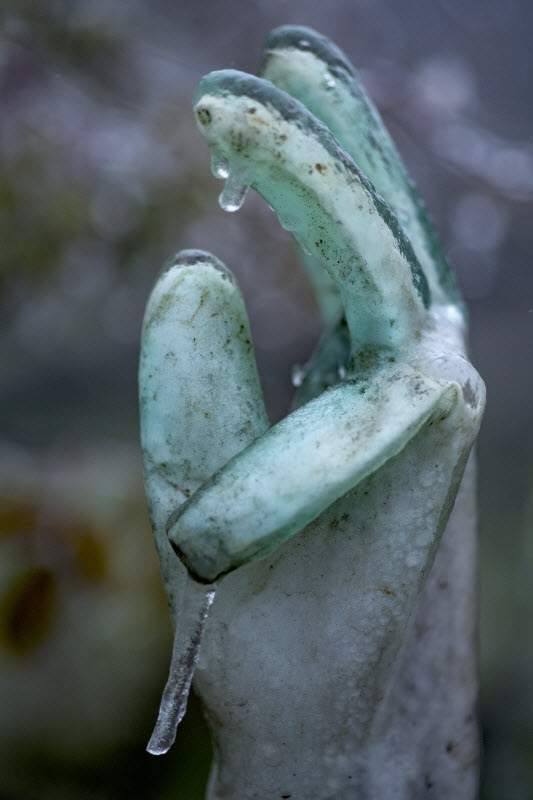 Lensman Nguyen Van Thuong will introduce his photo collection “Beauty of Y Ty in Frozen Weather,” including this shot of a frozen glove caught in Y Ty, a highlands commune of northern Lao Cai Province in early January 2021. 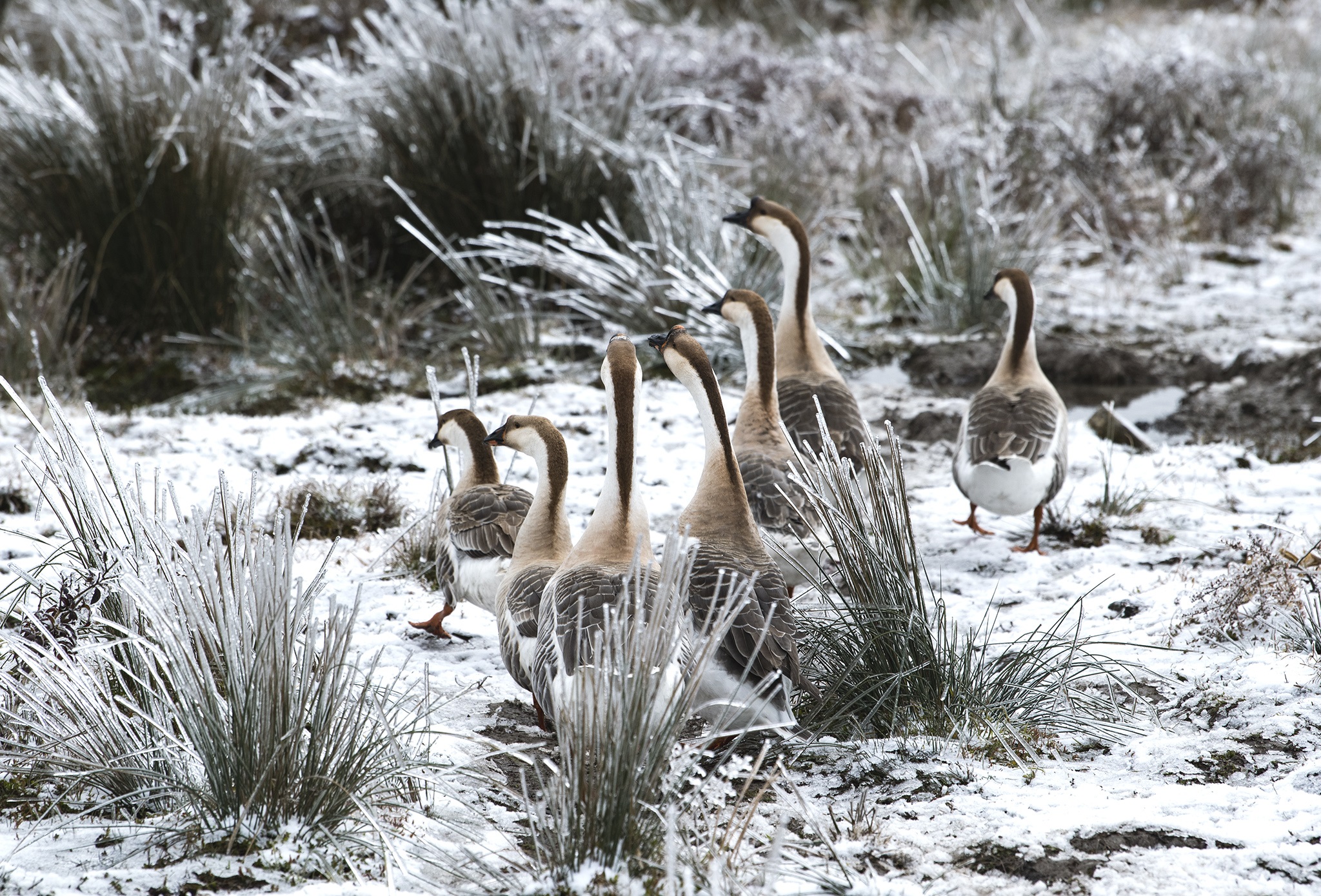 Mountainous areas in the northern highlands were covered in frost and snow last January as temperatures plunged below zero, affecting local livelihoods, as reflected in another photo by Thuong.

The country typically encounters a tropical climate with annual average temperatures ranging from 22 to 27 degrees Celsius. 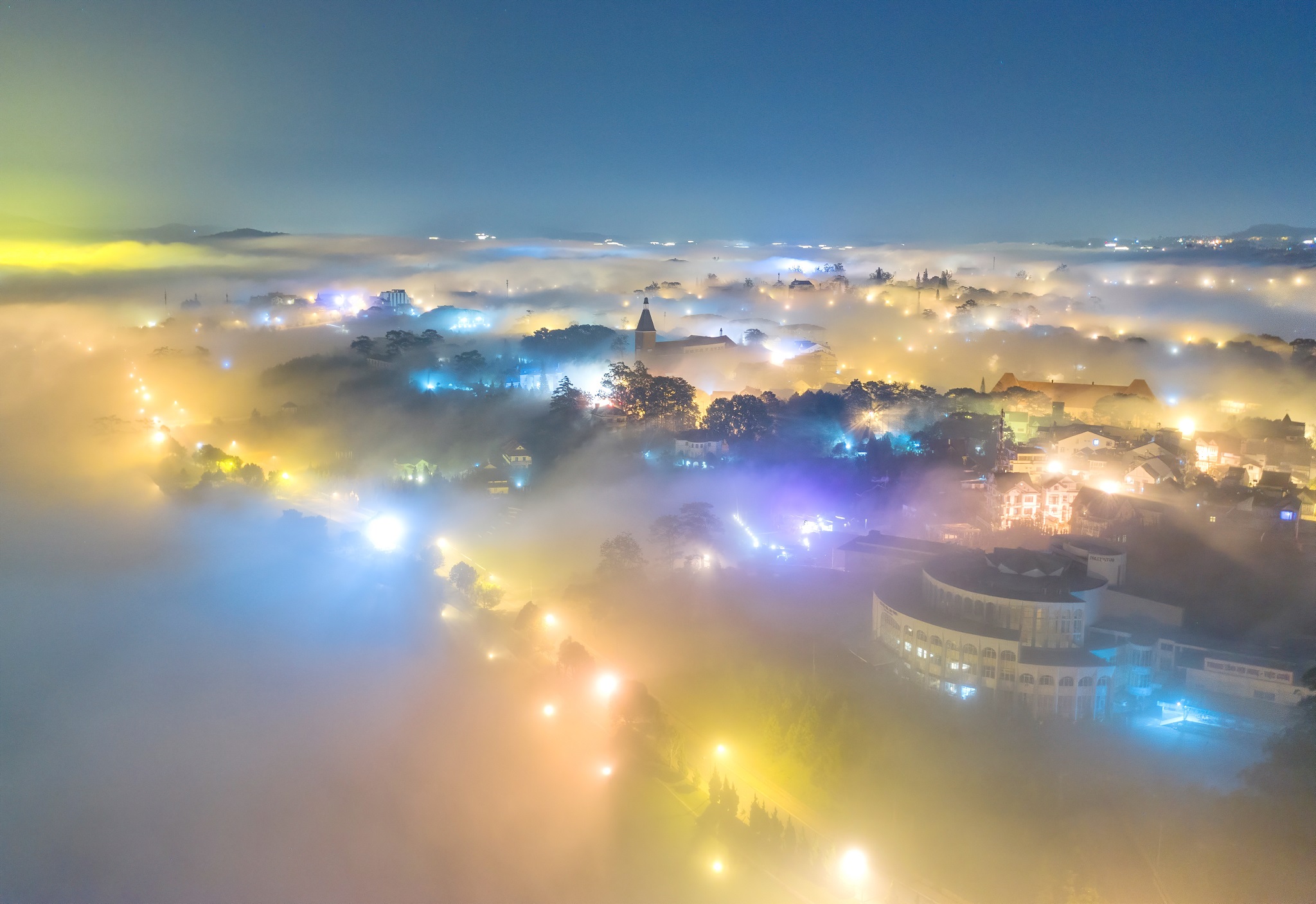 Visitors to the exhibition can also view the “Vietnam from Above” photo collection by photographer Pham Huy Trung, including this shot capturing a foggy winter night in Da Lat, a popular tourism hotspot. 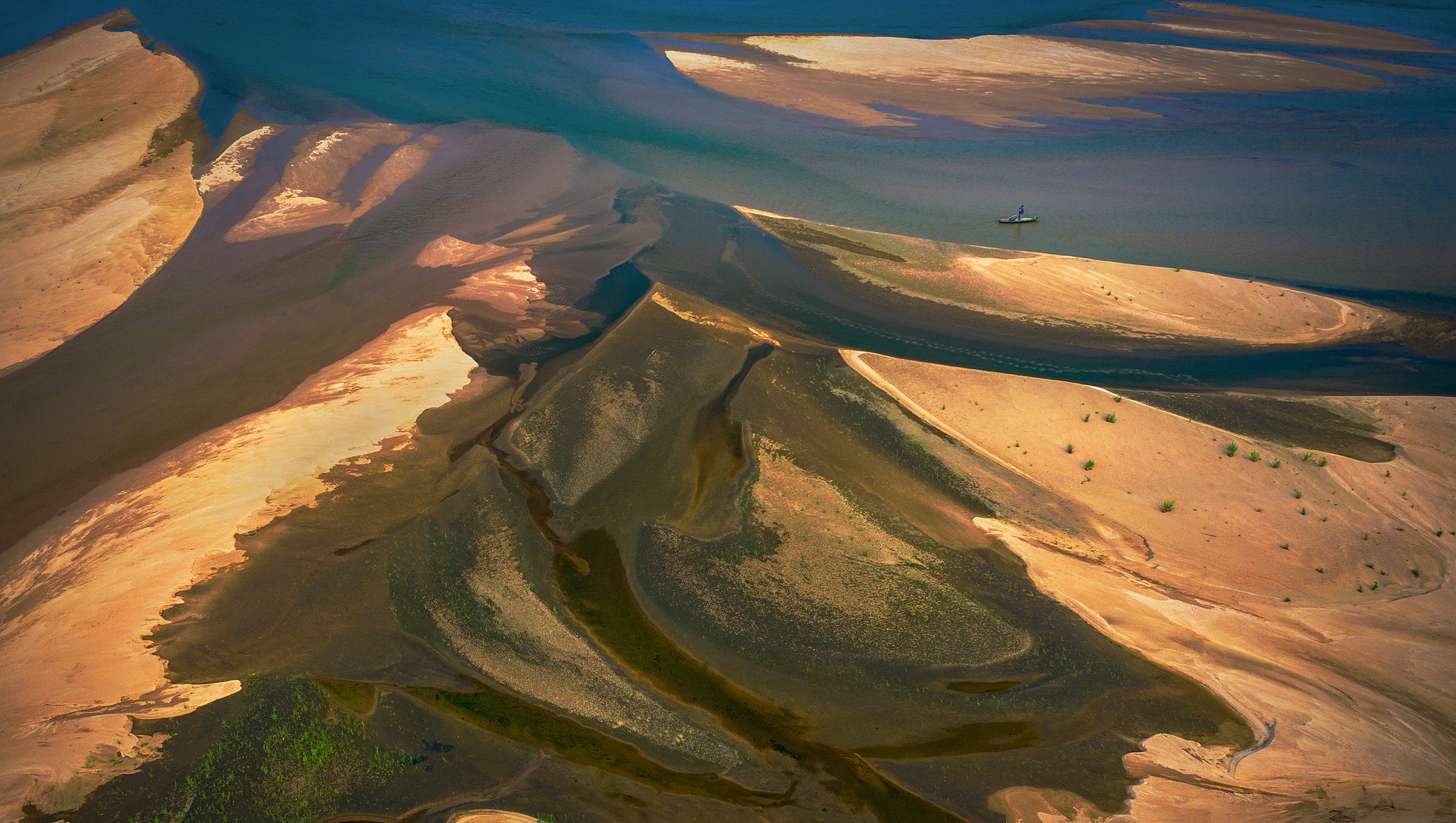 The dry season downstream of Ba River in central Phu Yen Province is one of Trung’s works on display at the exhibition.

Ba River, the largest river in the central region, is about 374 kilometers long, originating from the Ngoc Ro Mountain in Kon Tum Province of the Central Highlands.

People in the two banks of the Ba River delta take advantage of the alluvial grounds in the middle of the river to grow grass and vegetables and raise ducks. 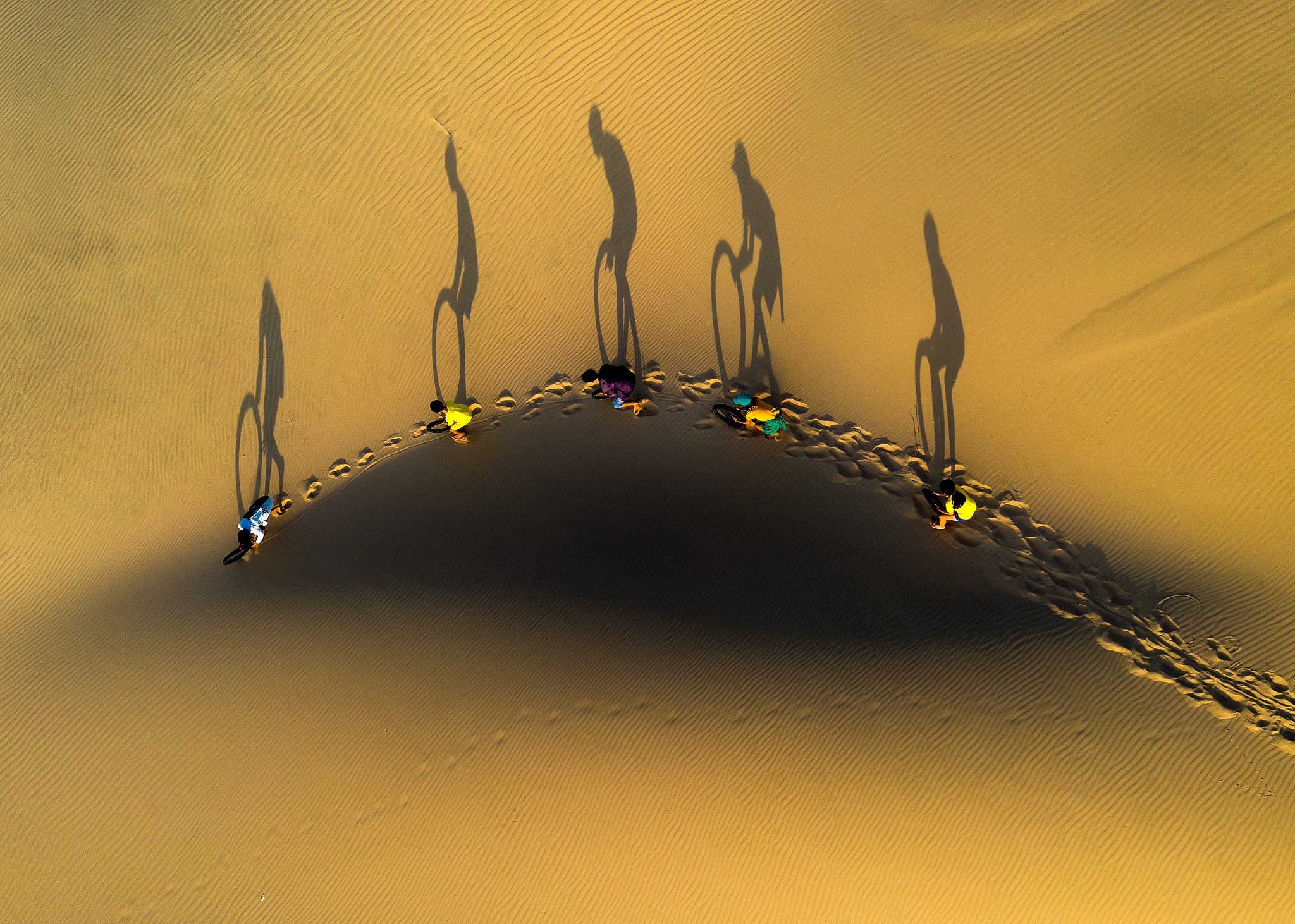 Vietnam nature, daily life focus of photo exhibit in Da Lat have 608 words, post on e.vnexpress.net at March 23, 2021. This is cached page on VietNam Breaking News. If you want remove this page, please contact us.