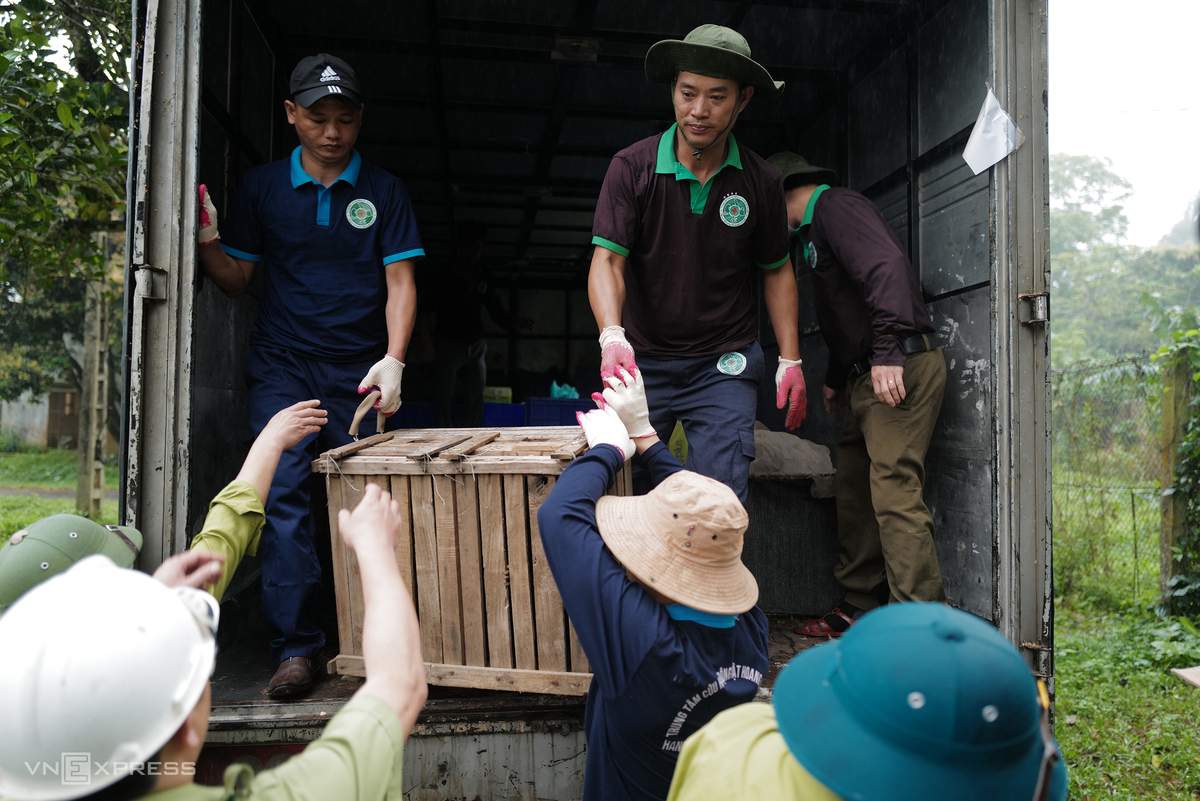 The Cuc Phuong National Park is a nature reserve and special forest located on the boundaries of three regions : the northwest, the Red River Delta and the north-central coast covering three provinces – Ninh Binh, Hoa Binh, and Thanh Hoa. This is the first national park to be established in Vietnam.

While the forest has received hundreds of release s involving thousands of animals, this was the first time that the park saw animals of so many species – birds, monkeys, reptiles, wild cats, civets, etc. – released into the wild on one day. 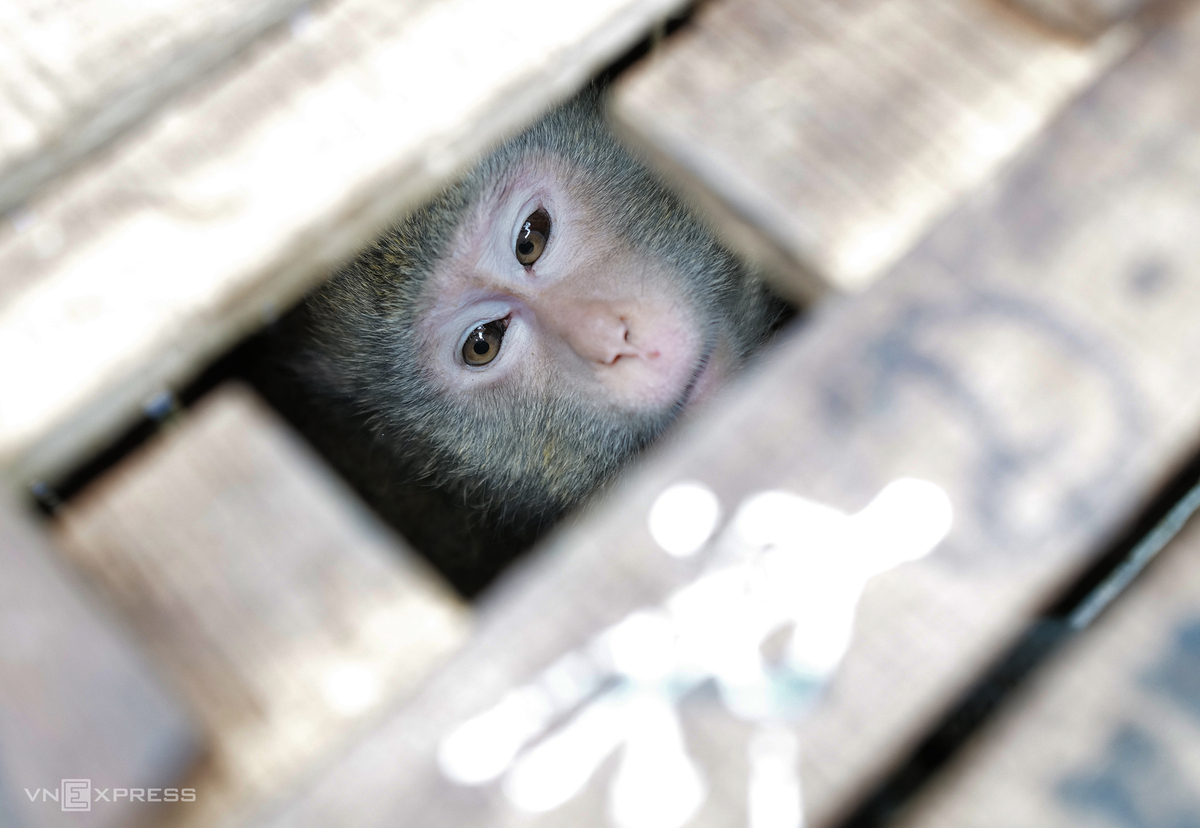 A n Indochinese rhesus macaque was brought to the forest in a wooden crate before being released.

There were 15 Indochinese rhesus macaques and four Assam macaques in Saturday's release operation . 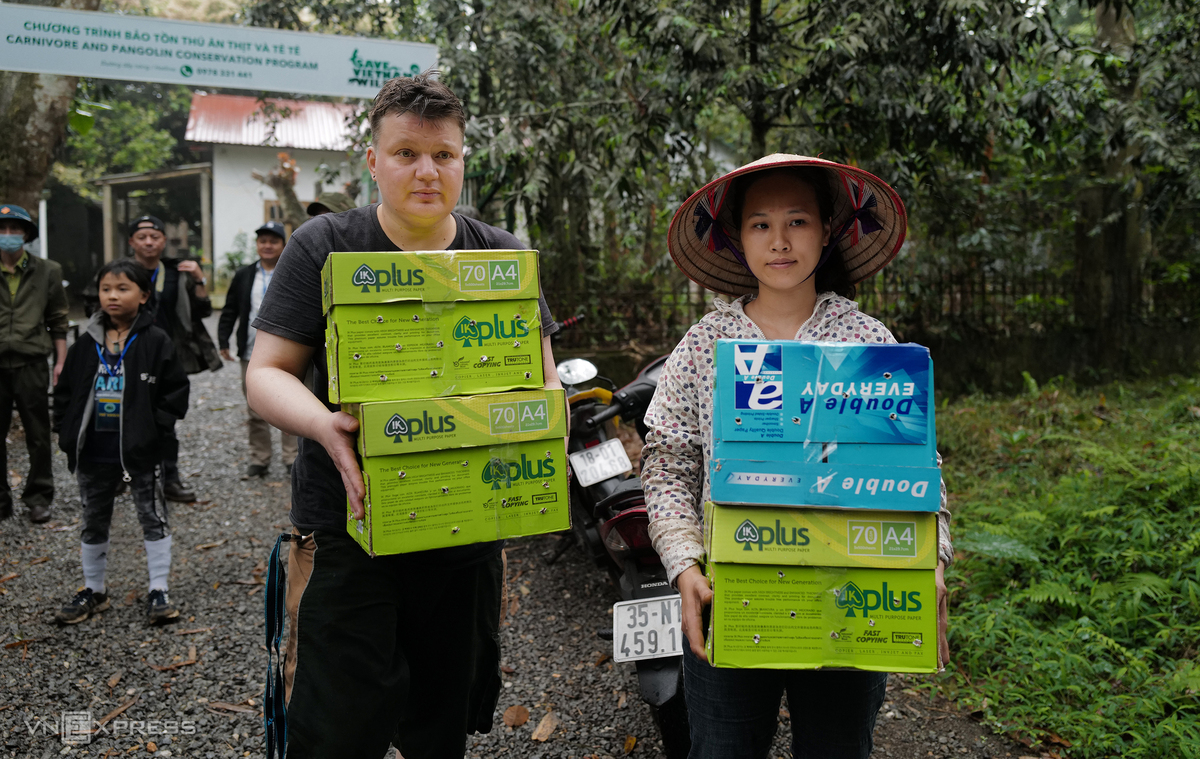 Four lorises were received in cardboard boxes by the staff and medical experts of the national park.

Experts said the lorises will be examined and monitored for their eating habits as well as health condition. Lorises usually eat sap, but after they are caught by humans and tamed, they can also eat fruit. If they are released without being used to the outside environment, they would find it difficult to re-adapt.

The Cuc Phuong National Park is spread over ​​22,408 hectares, which makes its management difficult. To release the animal s , 60 forest rangers had to check the location and evaluate the re-adaptation capacity of each species. 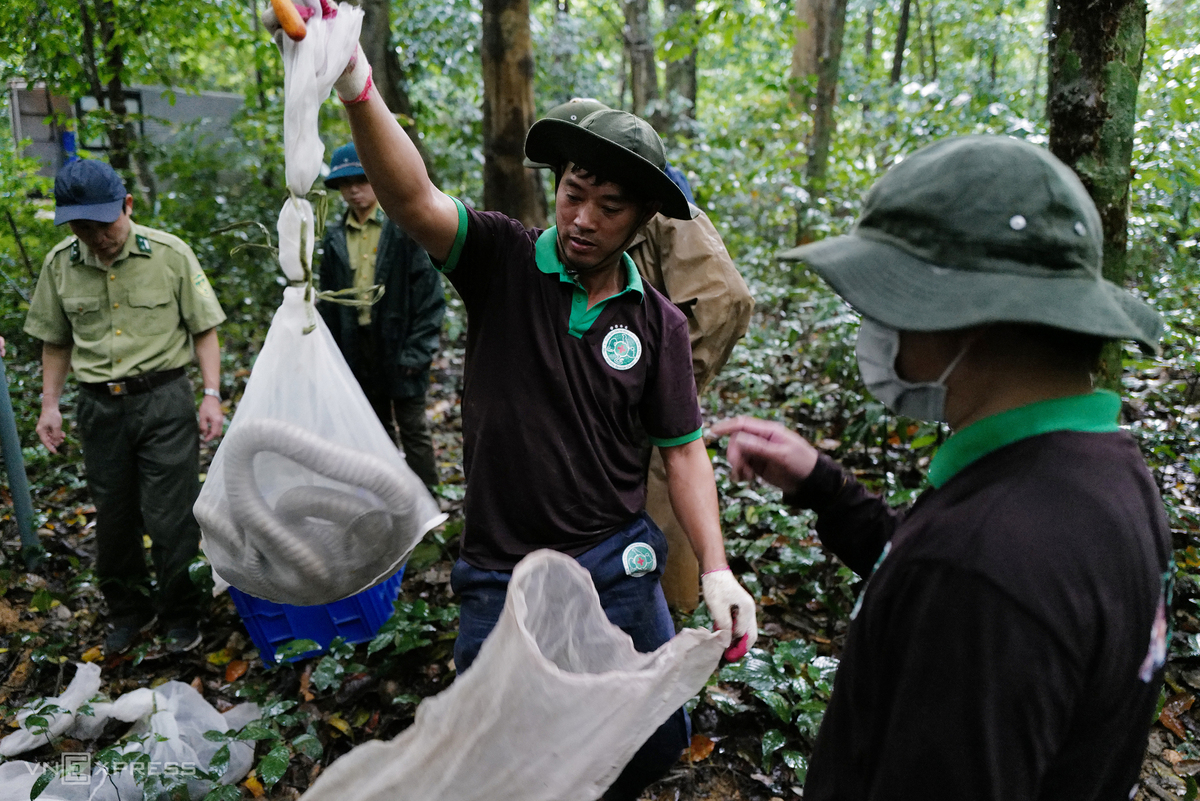 Four king cobras and Chinese cobras are removed from several layers of bags before being released to the forest. Since these are poisonous snakes, experts from the Hanoi Wildlife Rescue Center directly participated in the release.

A 10 kg python was released Saturday . 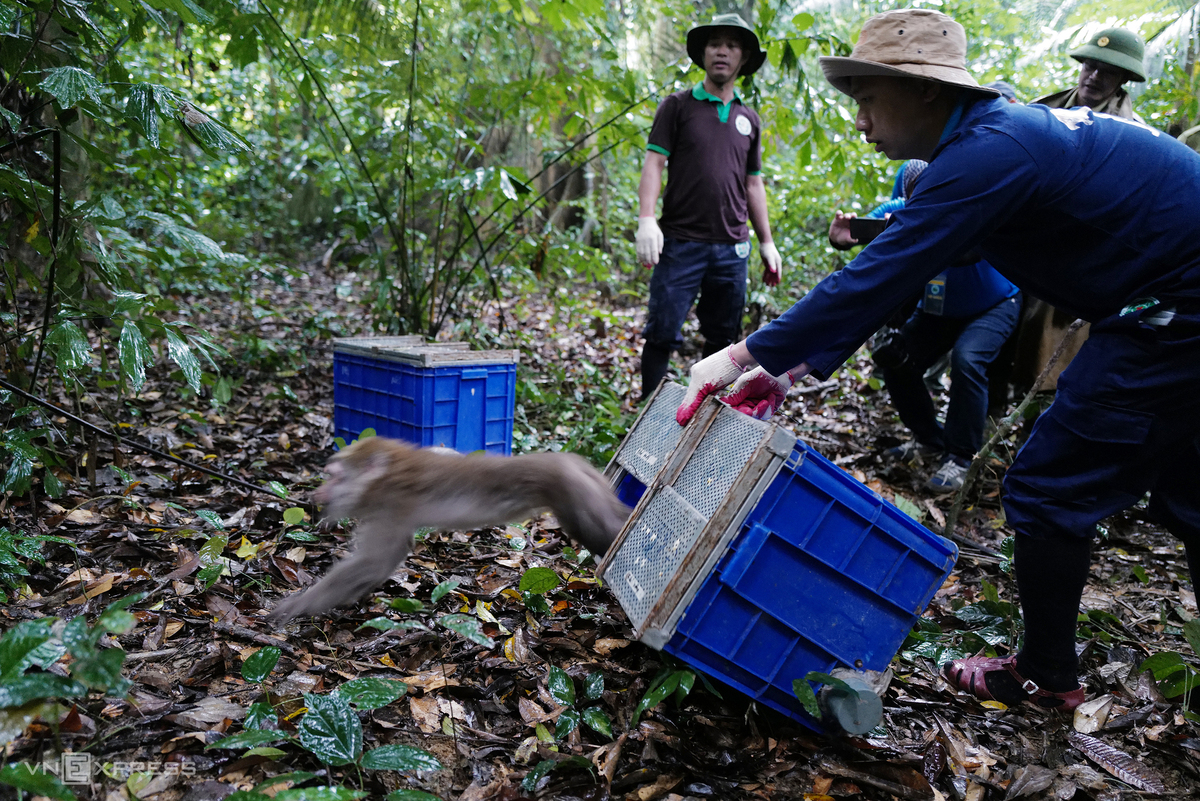 “Each animal received by the center is placed in isolation for 25 days, monitored for its health status and a suitable environment found before it is release d ,” Hong said. 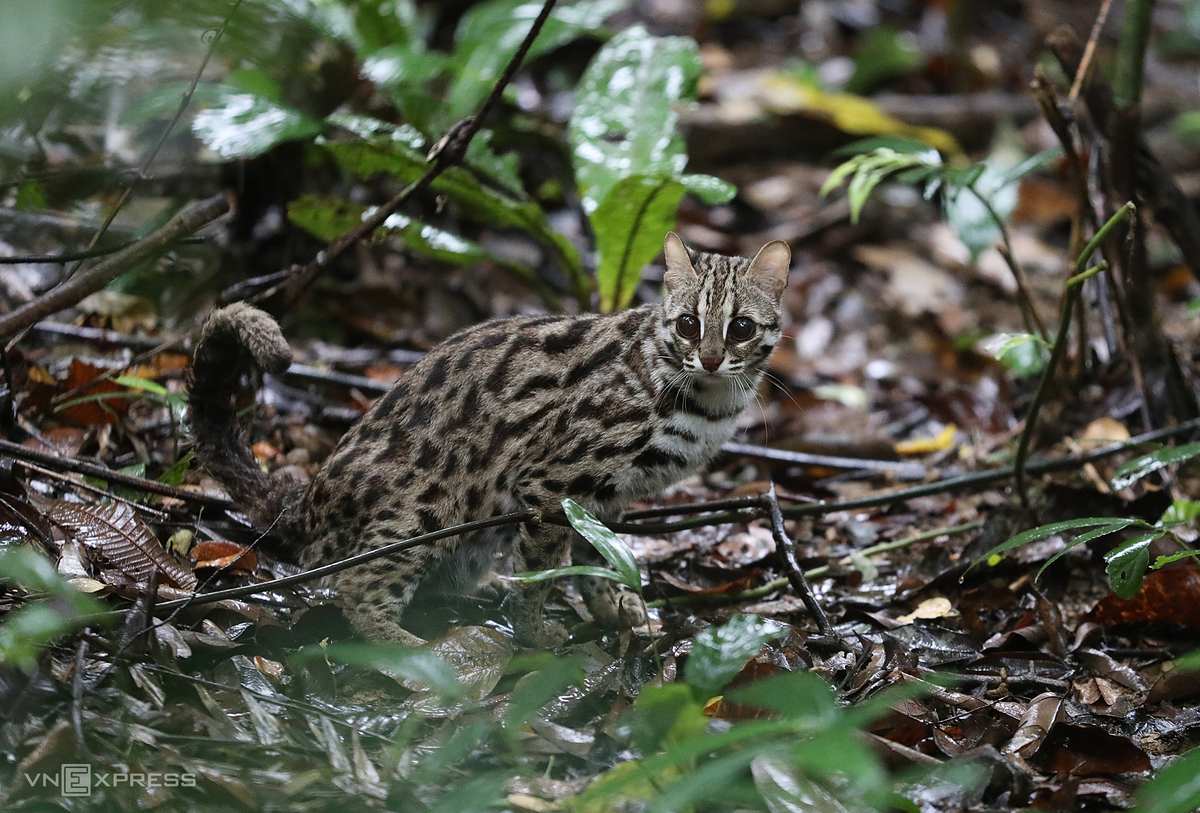 This wild cat ran for about 30 meters, turned to look at the people once again before disappearing into the forest. 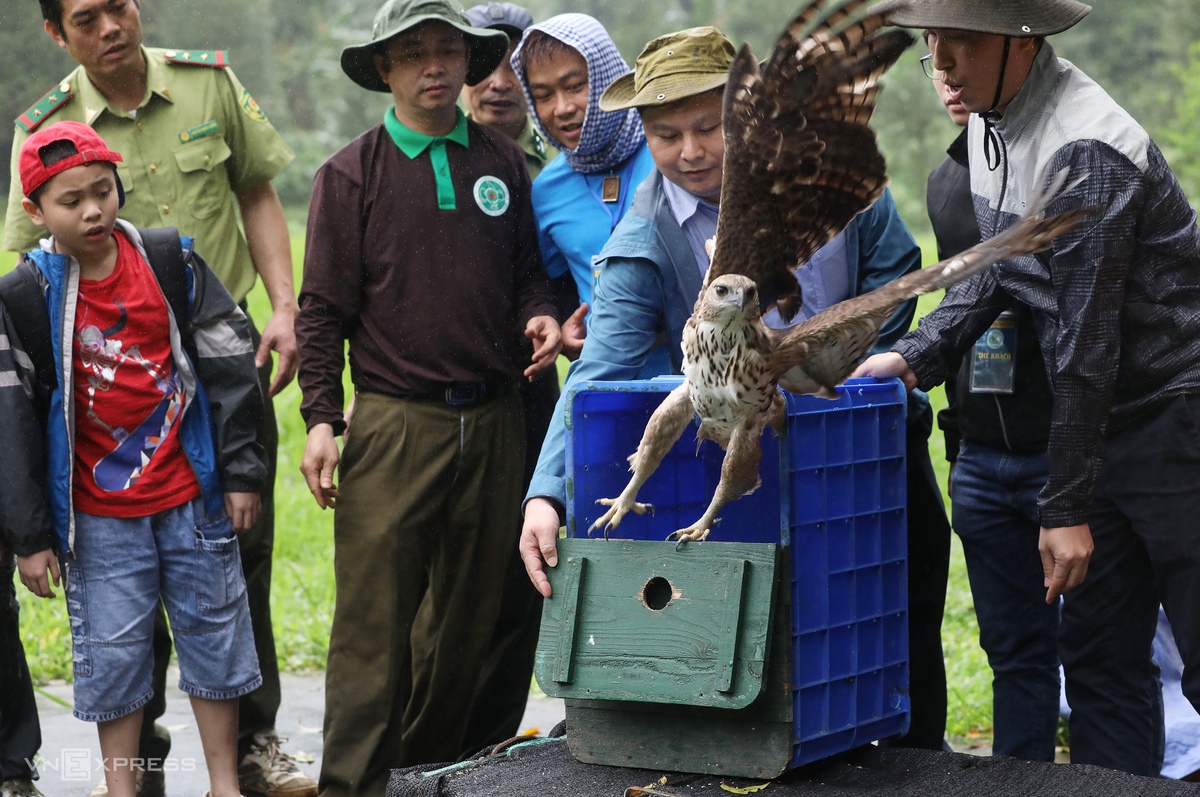 About 50 people watch as a mountain hawk takes flight. 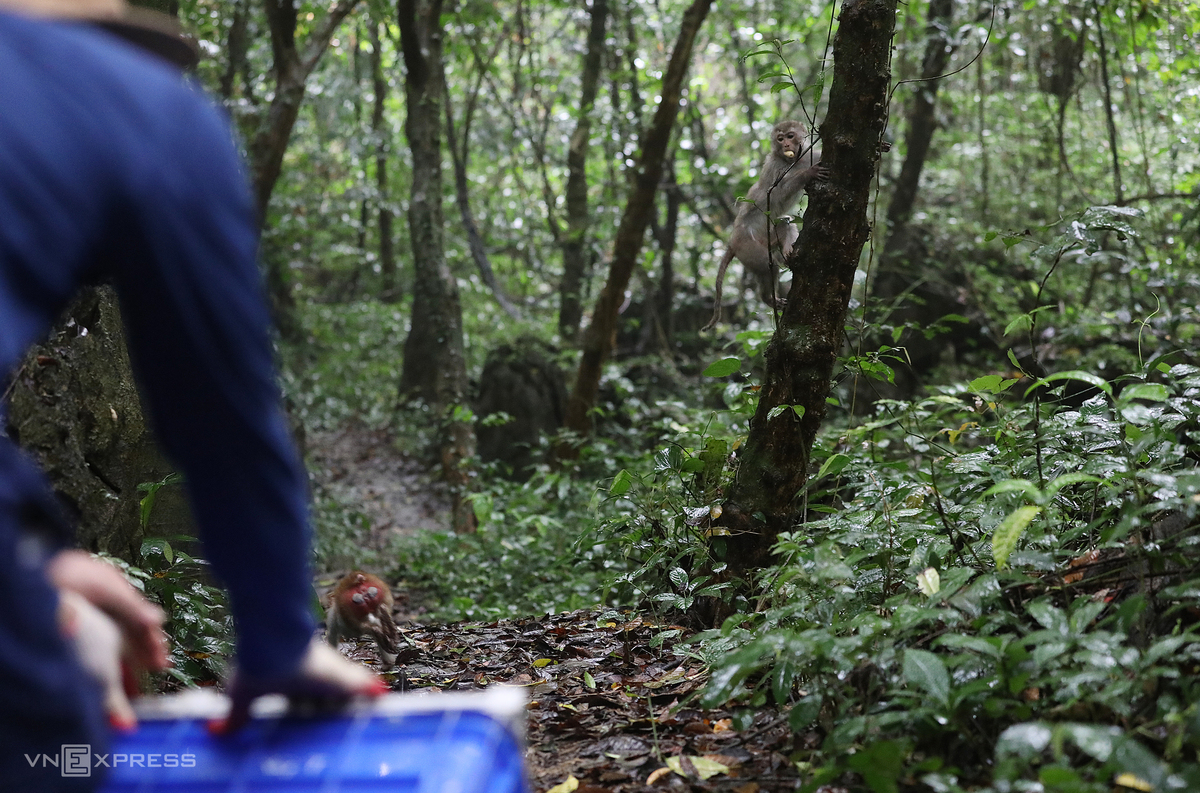 In addition, in this batch, nearly 60 birds including cuckoos , red -whiskered bulbul s, and lonchura were released.

The Cuc Phuong forest has more than 300 species of birds, including many signature species found in Vietnam and Indochina.

The forest has 110 species of reptiles and amphibians, 65 species of fish, nearly 2,000 species of insects, 117 species of mammals, including the rare Delacour 's langur, which has been chosen as the mascot of th e national park .

92 animals get fresh lease of life in the wild have 539 words, post on e.vnexpress.net at March 21, 2021. This is cached page on VietNam Breaking News. If you want remove this page, please contact us.