It is understood that young Shubman Gill, after a couple of impressive knocks in the warm-up games, is seen as a replacement of Shaw as senior star Rohit Sharma will not be available until the third Test match in Sydney.

With Saha’s batting not giving any confidence to the dressing room, the team management will certainly look at Pant, who had scored a hundred Down Under during his previous tour, as keeping might not be a factor on pitches with firm and even bounce.

KL Rahul and Mohammed Siraj are the two others in fray to enter the playing XI and those would be forced changes due to the absence of skipper Virat Kohli and senior pacer, Mohammed Shami, who is out with a fractured wrist. 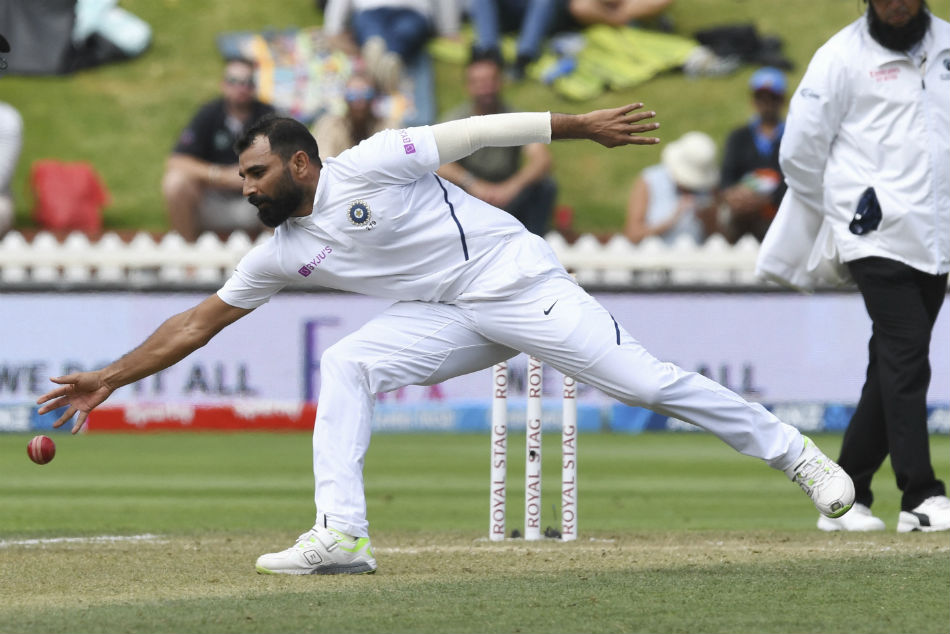 India vs Australia: Shami set to miss remainder of the series

The 36-year-old Saha could well be running the last lap of his international career as young and feisty Pant is set to be preferred by the team management over the next three Test matches and if he does well, against England, too.

As far as Saha is concerned, his inept batting in SENA countries hasn’t gone unnoticed (he doesn’t have a half-century there), but former chairman of selectors MSK Prasad said that during his regime, certain plans were chalked out on the Saha-Pant conundrum.

“Look, our committee was clear that Rishabh Pant will be our first choice keeper in places like England and Australia. Only when we are looking at matches in India where you don’t need batting after number six most times, you can have a specialist keeper,” Prasad told PTI on Sunday.

“I believe Rishabh has worked on his fitness issues during the past month and looked in good touch during the pink ball practice game. So I would agree with the team management if they give Rishabh a go for the next three Tests,” Prasad said.

Shaw might have to go back to the drawing board:

As far as Shaw is concerned, everything that can go wrong has gone for the 21-year-old Mumbaikar, whose technique, temperament and overall attitude towards the game has raised some serious question marks in the corridors of Indian cricket.

If sources in the know of things are to be believed, despite his slump in form, Shaw was preferred over an in-form Gill because he had played in the last series in New Zealand and needed to be given at least one more game. 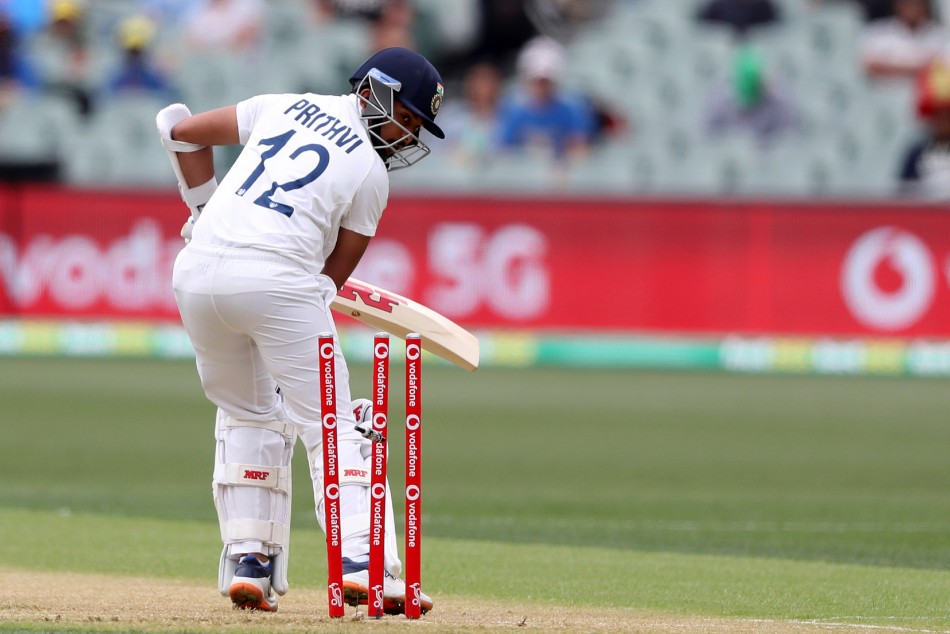 India Vs Australia: Prithvi Shaw criticised again as he fails to perform in Adelaide Test

Since he has wasted his chances, it’s time for him to cool his heels before going back to the drawing board.

Not only has teams sorted his faulty technique, his fielding has been below par from the time of IPL as he has either been slow on the outfield or missed sitters like the one offered by Marnus Labuschagne, which cost his team 30 extra runs.

Bringing Hanuma Vihari up the order:

The Indian team management could mull bringing Hanuma Vihari up the order in the absence of Virat Kohli and Prasad, who has seen Vihari from close quarters, feels it won’t be a bad idea to play him at No. 5.

“Vihari has a very sound technique and temperament and he can serve this Test team for a long time. In absence of Virat, it would be a great opportunity for him and KL (Rahul) to stand up and be counted,” Prasad said. 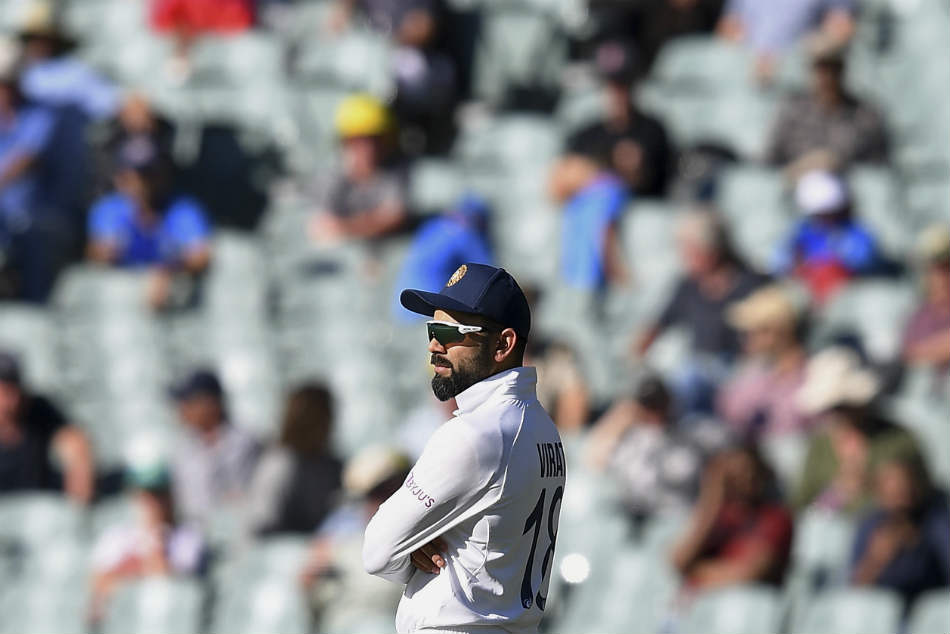 “I would prefer Vihari batting at No. 4 or 5 in the next few Tests and face the challenge. He is a gutsy boy and I have confidence that he will do well if given the challenge. KL can be a good No. 6 in this series,” the former chairman of selectors said.

Mohd Siraj in the mix:

He has endured a tragedy during the ongoing tour, having lost his father but young Mohammed Siraj’s six five-wicket hauls for India is finally going to be rewarded as he gets ready to make his Test debut at MCG in place of Shami.

The choice was between him and Navdeep Saini, but Siraj’s better show during the two practice games has tilted the scales in his favour.

India vs Australia: Gill, Rahul and Pant get ready for Boxing Day; Saha and Shaw set to be benched have 1064 words, post on www.mykhel.com at December 20, 2020. This is cached page on VietNam Breaking News. If you want remove this page, please contact us.