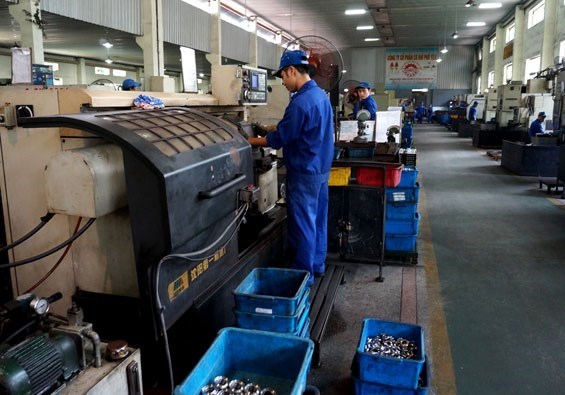 The Ministry of Industry and Trade (MoIT) has proposed the Prime Minister allow it to remain the major shareholder in two SOEs, namely the Vietnam Engine and Agricultural Machinery Corporation (VEAM) and Machines and Industrial Equipment Corporation (MIE).

However, the ministry has not delivered appropriate explanations as to the reasoning of the proposal.

In response, the Ministry of Planning and Investment has said the divestment plans for the two companies must stay on schedule while the PM will decide whether the MoIT remains the largest shareholder in the two businesses.

The MoIT is also a major shareholder at the Saigon Beer-Alcohol-Beverage JSC (Sabeco). The ministry holds 36 percent of the brewery company after it sold 53.59 percent of State capital to ThaiBev for 5 billion USD in late 2017.

Sabeco will still be transferred to the SCIC as the MoIT failed to withdraw the remaining State capital from the brewer by December 31, 2019.

Other ministries have also suggested divestment plans should be changed for some large SOEs.

The Ministry of Construction has proposed its holding in the ceramic and tile producer Viglacera remain at 38.58 percent by the end of 2020.

The ministry has sold 18.04 percent of the State capital it controls in Viglacera.

The construction ministry also wants to keep its stake in the Vietnam Urban and Industrial Zone Development Investment Corporation (IDICO) at 36 percent until the end of the year. It also wants to remain the major shareholder in IDICO instead of giving it up to the SCIC.

The Ministry of Health expects it will be allowed to sell only 29 percent of the Vietnam Pharmaceutical Corporation (Vinapharm) instead of 65 percent as regulated./.

Ministries ask for permission to change SOE divestment plans have 536 words, post on en.vietnamplus.vn at February 28, 2020. This is cached page on VietNam Breaking News. If you want remove this page, please contact us.