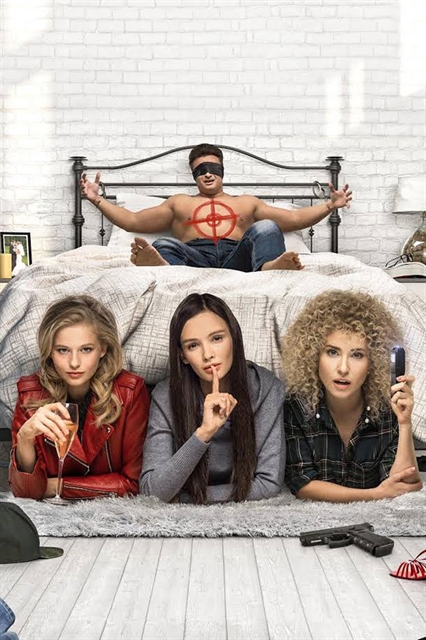 A scene in the film Lyubovnitsy (Mistresses). Photo imdb.com

HÀ NỘI — The romantic comedy Lyubovnitsy (Mistresses) kicked off the Russian Film Week in Hà Nội on Monday at the National Cinema Centre.

The film is about three girls - a nurse, a student and an actress – who all just broke up with their boyfriends. At first they decide to take revenge, but then they try to help other women and punish their husbands who cheated on them.

Russian film-lovers will have a chance to enjoy the country’s films with free entrance until Friday to celebrate the Russian Year in Việt Nam and the Vietnamese Year in Russia.

The films will be screened at the National Cinema Centre, 87 Láng Hạ Street, and the Russian Centre of Science and Culture, 501 Kim Mã Street.

The genres include comedy, history, sports and art, giving Vietnamese audiences the chance to learn more about Russia. — VNS

Russian Film Week opens in Hà Nội have 315 words, post on vietnamnews.vn at December 10, 2019. This is cached page on VietNam Breaking News. If you want remove this page, please contact us.