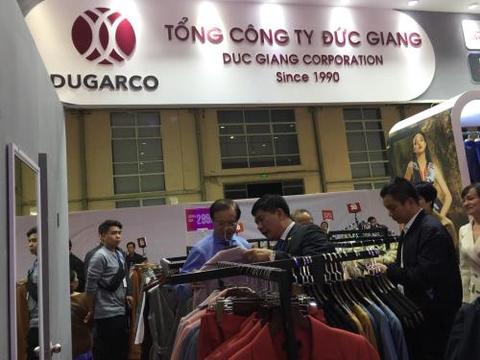 Multi-sector company Hoang Anh Gia Lai (HAGL) is selling its ownership at a hydropower unit as it continues the path to become a pure agriculture business.

The company wants to exit the sectors that have remained unprofitable and strengthen its agricultural activities, the firm said in a statement.

But HAGL gave no information about the buyer.

After completing the deal, HAGL will officially remove hydropower from its business portfolio.

In recent years, the group has offloaded a lot of its assets to restructure loans. In 2017, HAGL sold its sugar unit to Thanh Thanh Cong Group for VND1.33 trillion (US$57.7 million).

In 2019, Thaco became the strategic investor in HAGL’s agriculture unit HAGL Agrico after raising its stake to 35 per cent.

HAGL reported VND41.9 trillion and VND24.8 trillion worth of total asset and liabilities on September 30, 2019. The figures were down by VND6.2-6.5 trillion after nine months.

In January-September, HAGL reported VND1.48 trillion in total net revenue, down 66 per cent year on year, and VND240 billion in total gross profit, down 89 per cent. The company suffered a total loss of VND1.23 trillion in nine months.