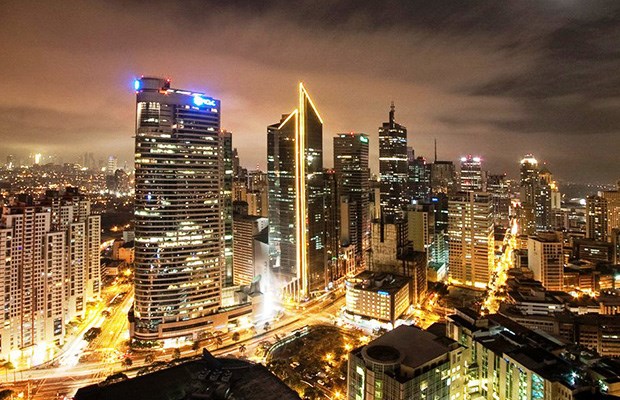 A corner of Manila – the capital of the Philippines (Source: http://topplus.vn/)

The loan, as additional financing to the ongoing Infrastructure Preparation and Innovation Facility (IPIF), will support the preparation of several projects, including the detailed engineering design of an interlink bridge that connects the provinces of Bataan and Cavite and the Metro Rail Transit Line 4.

The bank will also provide support for staff at the country’s Department of Transportation and the Department of Public Works and Highways, so they can effectively and efficiently manage complex infrastructure projects.

The ‘Build, Build, Build’ programme, a main focus of the Philippine government, aims to boost long-term economic growth by increasing public infrastructure investments to 7 percent of GDP by 2022.

According to ADB, public spending on infrastructure has been on an uptrend in the Philippines, reaching over 5 percent in 2018, up from around 3 percent in 2015 before President Rodrigo Duterte assumed office in June 2016./.