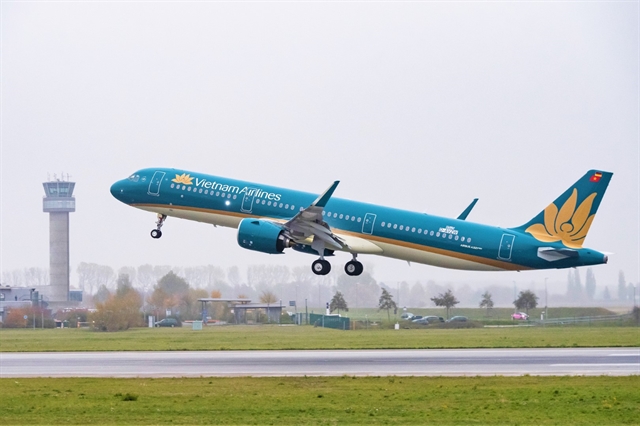 The carrier will operate one flight per day to meet the travel demand of passengers.

The flights will take off at Ha Noi-based Nội Bài International Airport at 19:45 and depart from Macau at 23:50 on Mondays, Wednesdays, Fridays and Sundays.

Meanwhile, on Tuesdays, Thursdays and Saturdays, the flights will depart at Nội Bài airport at 4:00 and take off in Macau at 8:35.

The Ha Noi-Macau route will be Vietnam Airlines’ 17th flight to China. It will also be the 62nd international route of the carrier, bringing the total number to 101.

On the occasion, the airline will launch a promotion campaign with round trip tickets starting from US$69 (excluding taxes and fees) on this route.

It will be applied for flights departing from mid-December to mid-January 2020. — VNS

Vietnam Airlines to launch Hà Nội-Macau route next month have 304 words, post on vietnamnews.vn at November 15, 2019. This is cached page on VietNam Breaking News. If you want remove this page, please contact us.