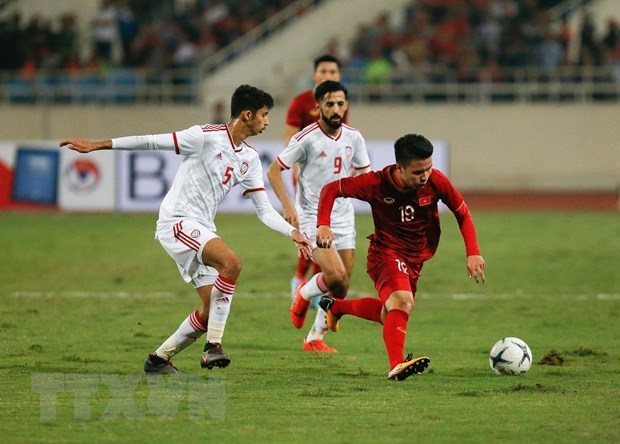 Prime Minister Nguyen Xuan Phuc has signed a decision approving Vietnam's hosting of the two regional sport events, with the SEA Games 31 slated for late November or early December 2021, followed by Para Games 11 in late December. The events are expected to attract 11 countries in Southeast Asia.

SEA Games 31 will feature 36 sports, two-third of which will be those on the official sports lists of the Olympic Games and the Asian Games (ASIAD). Countries in the region can also propose some other sports for competition.

Hanoi and some neighbouring localities will provide the venues for competitions.

Meanwhile, Para Games 11 is set to have 14 sports, and the capital city will also be the host of this event.

The PM assigned the Ministry of Culture, Sports and Tourism to specify the dates, sports and venues for the competitions and submit them to the National Steering Committee for SEA Games 31 and Para Games 11 for decision./.