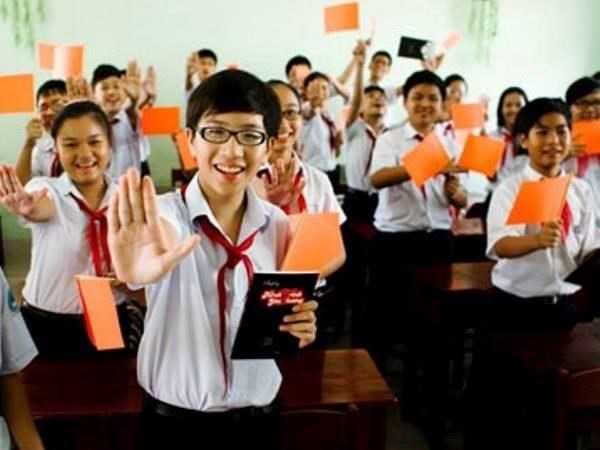 (Illustrative photo: UN Women)
Yen Bai (VNA) – The northern mountainous province of Yen Bai on September 27 held a workshop to review the implementation of the project "Ending Violence against Children" (EVAC) which was launched in the province in 2016 for the period until 2020.

The event was co-organised by the provincial Department of Labour, Invalids and Social Affairs and the non-governmental organisation World Vision International in Vietnam .

The EVAC project was implemented across 10 communes of Van Chan and Luc Yen districts of the province.

After four years, the project fulfilled its four main targets which enable vulnerable groups, including children and young adults, to protect themselves, thus reducing the risks of child trafficking and violence. It also recorded progress in creating a safe environment for children.

At the workshop, participants discussed child protection models, efforts to minimise systematic barriers in a bid to reduce violence against children, as well as measures to encourage the engagement of vulnerable groups and the building of a powerful community that creates a safe environment for children.

There are more than 228,000 children under 16 in Yen Bai, of this over 3,000 are living in disadvantaged circumstances. Besides, the province is also home to about 2,000 children affected by HIV/AIDS./.

Yen Bai reviews child protection have 392 words, post on en.vietnamplus.vn at September 27, 2019. This is cached page on VietNam Breaking News. If you want remove this page, please contact us.