Bengaluru, June 9: With the FIFA World Cup 2018 set to begin on June 14, the teams have finally kick-started their preparations for the big event in Russia.

Most of the managers have gone with a balance of youth and experience while declaring the final squads. At this World Cup, like all its previous editions, the focus will be on the star players in each side to take their team through. However, many teams also have budding young players who could be potential game-changers for their countries. For these youngsters, the World Cup is an opportunity to make a headstart in their careers and demonstrate their skill and talent on the grandest stage of them all. 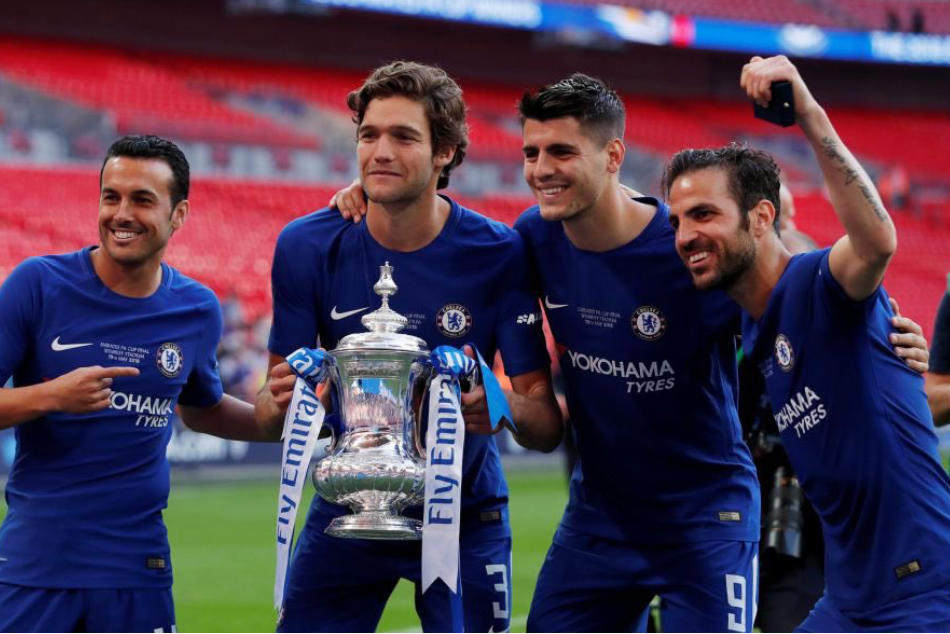 France has an embarrassing wealth of youngsters and Nigeria has a similar glut largely thanks to the Premier League and the English other development squads. 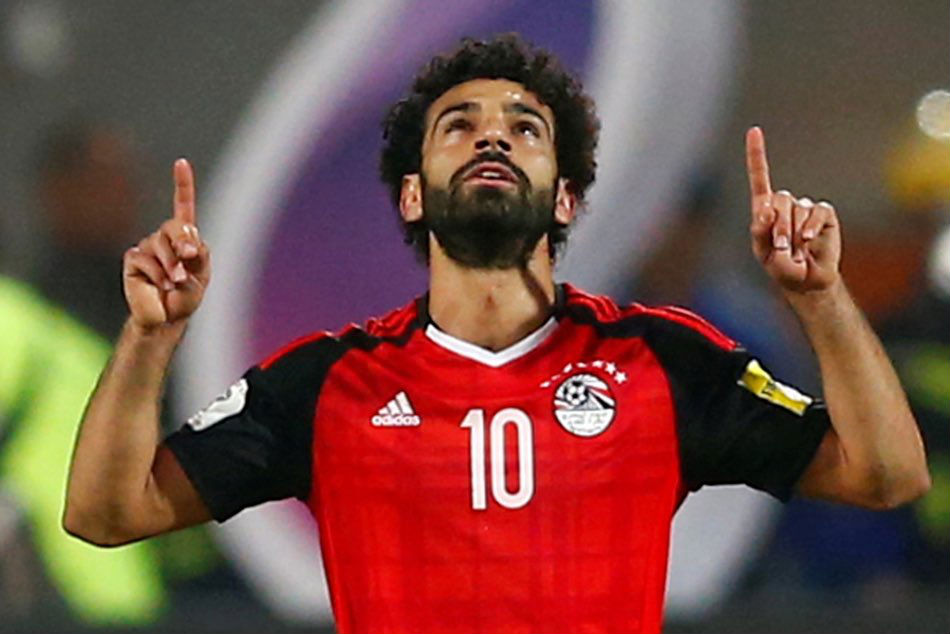 This series covers most of the talented footballers under the age of 23. Plenty of them have proven themselves at the club level while others are just beginning to show what the hype is all about.

After 57 games at Boca Juniors, Bentancur moved to Juventus in 2017, a few weeks after his 20th birthday. Finding the physicality and the step-up a bit tough early on, the midfielder put on 11 pounds and improved his tactical play over the season. He has become a regular substitute and is supposed to have a big future in Turin. Bentancur debuted for his country just a couple of months before his big move and has featured in every game since. He will be providing a much needed creative influence in midfield, supplying opportunities for the deadly duo of Luis Suarez and Edinson Cavani.

He is among the brightest talents in Spanish football. Rapid with the ball at his feet and blessed with great vision and technique, the youngster crashed through the gates of national team. Brought into the Real Madrid first team setup by his idol Zinedine Zidane, Asensio has scored six goals and assisted six in his 19 La Liga appearances. Named after Dutch legend Marco van Basten, he is sure to make an impact as a starter or most likely from the bench as he has done for Real Madrid. For someone his age, he has a serious medal haul that veterans would bite an arm off to have – a La Liga title and two Champions League titles.

Denmark coach Age Haride has compared Christensen to German legend Franz Beckenbauer. The young defender became a regular in the Chelsea backline this season, making Gary Cahill warm the bench. He has plenty of top level experience for a 22-year-old as he spent two successful loan spells at Borussia Monchengladbach before becoming a Chelsea starter. Christensen, an ardent Brondby fan, scored his first goal in Denmark’s 5-1 victory over Republic of Ireland. Though often used as a right back in the national setup, his defensive capabilities will be vital as Denmark will try to escape a tricky group involving France, Australia and Peru.

The youngster, then in his late teens, took Europe by storm in the 2016-17 season by scoring 16 goals in the Eredivise. He was part of the Ajax side that lost the Europa League final to Manchester United last year. Though he has not had similar impact this season, he is surely a great option to stretch opposition defenses with his pace and direct approach.

Tipped to be the biggest talent in football, Mbappe is set to complete a £166m transfer from Monaco to PSG after a successful loan spell at Paris, where he scored 23 goals and assisted 11 times. Mbappe has had such an amazing impact that he was invited to discuss the future of African football with George Weah and Emmanuel Macron. Set to start on the wings for France, ‘Donatello’ as he is called by his teammates will be a sight to behold in Russia. Of late, the spotlight has been on his other teammates at PSG and France, which could be a good thing as it will allow the 19-year-old to concentrate on football and let his goals do the talking.

Named as ‘le mesquito’ by his teammante Samuel Umtiti for his brilliant dribbling skills, the young winger is pacy, skilled in technique and always has a trick up his sleeve. After a stellar season at Borrusia Dortmund, he went on strike to complete his move to Barcelona. As the signing right after Neymar’s departure, Dembele succumbed to the pressure and battled injury problems in his first season. Though he scored just 3 goals and two assists for his new club this season, he seems to have got his rhythm back lately and is indeed a very brilliant raw talent.

Subject of a €100m bid from Arsenal in the summer which he turned down, Lemar is one of the biggest emerging stars in European football. Lemar is unlikely to be a starter in Didier Deschamps’ side but will bring an injection of pace and vision from the bench. He has shown his versatility at Monaco, being effectively employed left, right and centre of the midfield. Many major European clubs, including Liverpool, will be keeping a close eye on him during the World Cup.

Brought on by then PSG coach Unai Emery against Real Madrid at the expense of Thiago Silva, Kimpembe handled pressure very well. Though he is not well known outside France, players like William Gallas hold him in high regard. Though many believe that he was drafted into the French squad thanks to a long-term injury suffered by Eliaquim Mangala, it is safe to say that Kimpembe’s performances warranted a place in the French squad, given how Mangala has performed for Manchester City. In 27 appearances for PSG, he has 1.4 tackles per game with 2.6 clearances.

Wilfred Ndidi has been an unsung success at Leicester. He has stabilized Claude Puel’s side and somewhat filled the gaping hole left by N’Golo Kante. The defensive midfielder had highest number of interceptions per game in the Premier League this season and also registered three assists as he was a constant at King Power Stadium, making 33 appearances during the season. His performances have caught the eye of several top clubs and his show in Russia will certainly bump his transfer fee.

The golden ball award winner at the 2013 U-17 world cup, Iheanacho looked set for the very top at Manchester City where he almost averaged a goal per game. But since his move to Leicester, his performance has dipped as he has failed to make a place for himself in the Starting XI. His inability to lead the line on his own has makes him Nigeria’s second-choice striker. But his stats from the bench – with 3 goals and 3 assists this season – still remain effective.

Iwobi etched his name in Nigerian footballing folklore as he scored the goal against Zambia that secured Nigeria’s qualification for the FIFA World Cup. Iwobi is former Nigeria international Jay Jay Okocha’s nephew and he has appeared for England U-17 and U-18 teams. But he followed in Okocha’s footsteps by changing his nationality to Nigeria at the senior level. His performances at the club level were mixed, with direct contribution in just 8 goals despite making 22 appearances. Iwobi’s talent is at full display when he plays just behind the main striker as he did when he scored twice in that thrilling friendly win over Argentina.

FIFA World Cup 2018: Mbappe, Asensio, Iheanacho - Youngsters to look out for have 1671 words, post on www.mykhel.com at June 9, 2018. This is cached page on VietNam Breaking News. If you want remove this page, please contact us.