Soldiers injured in Afghanistan are to be offered free holidays to help them recover from their physical and mental scars.

Under the scheme, called Give Us Time, they and their families will be able to take breaks of up to a week to help them recuperate.

The holidays will also be available to relatives, wives and partners who have lost loved ones in combat. 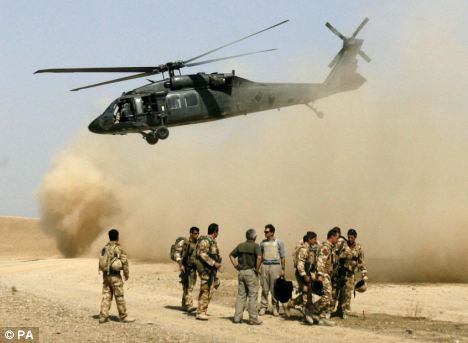 From tomorrow, the project's website will seek help from the owners of holiday houses, second homes and timeshares in Britain, Northern Ireland, Europe and further afield.

Former Defence Secretary Dr Liam Fox, who will unveil the scheme this week, said: 'I was heartened to see how we improved the treatment of those who had been physically hurt in combat.

'In terms of psychological trauma – the invisible scars of war – we are making progress, though  at a slower rate. One of the areas where there remains room for improvement is the integration of service families into this equation.'

Denise Harris, who founded Afghan Heroes after her son Corporal Lee Scott was killed in Helmand province in July 2009, said the charity was backing the scheme. 'I know through personal experience how difficult it can be for those who have suffered loss or injury to recover.

'This will go a long way to help those who have put their lives on the line readjust to civilian life.'

Although there are no official figures for the number of soldiers seriously injured in Afghanistan since 2001, it is thought to be almost 600. 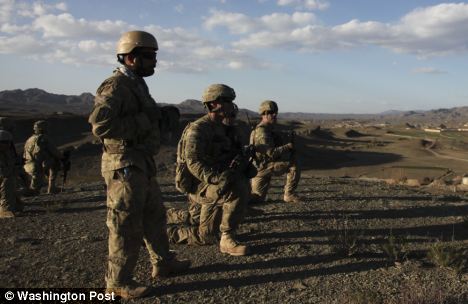 Free holidays for soldiers injured while serving in Afghanistan battling the Taliban have 453 words, post on www.dailymail.co.uk at June 10, 2012. This is cached page on VietNam Breaking News. If you want remove this page, please contact us.